Motorcyclist Killed in Front of Firehouse 39 in Hudson 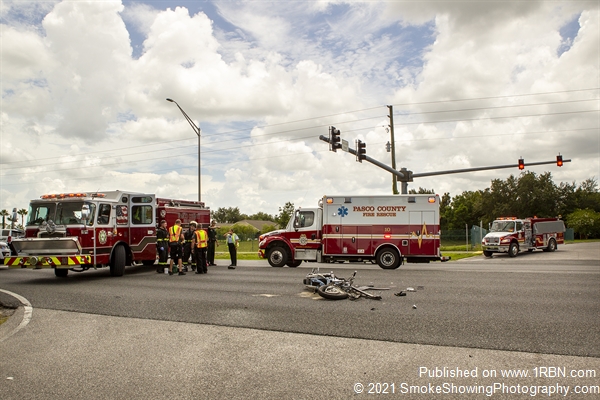 Photo by SmokeShowingPhotography.comCrash in front of the quarters of Engine 39. 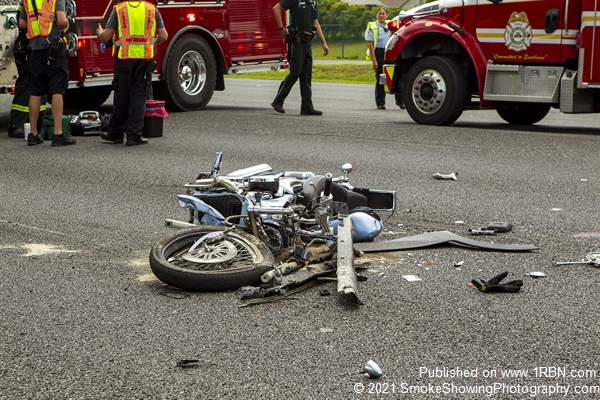 HUDSON, FL - A fatal motorcycle accident occurred on July 12th in front of Station 39 at 11630 County Line Rd., in Hudson. The motorcyclist, a 49-year-old Spring Hill man, was killed after a driver turned in front of him and crashed into the motorcycle. According to police, a 74-year-old female made the turn in front of the bike. The motorcyclist, who was not wearing a helmet at the time of the crash, was transported by the Fire Department ambulance where he later died from his injuries.