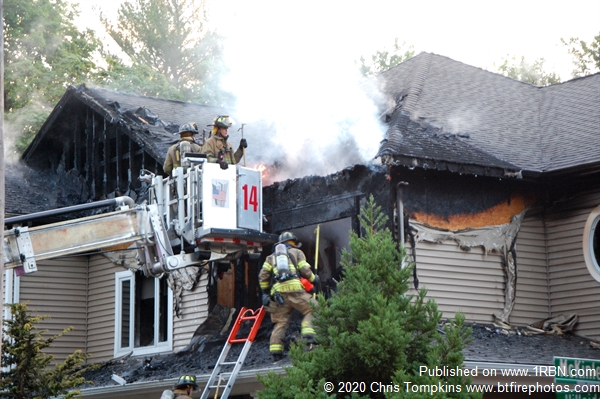 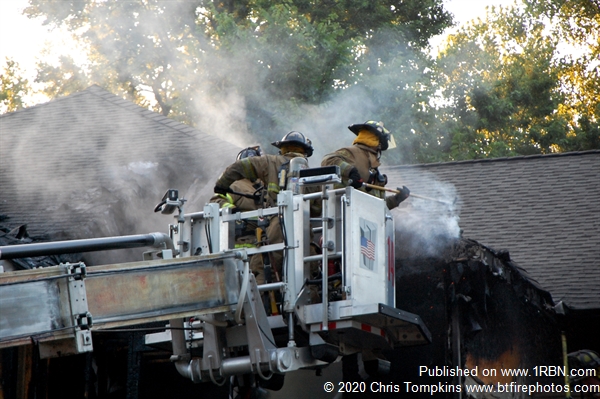 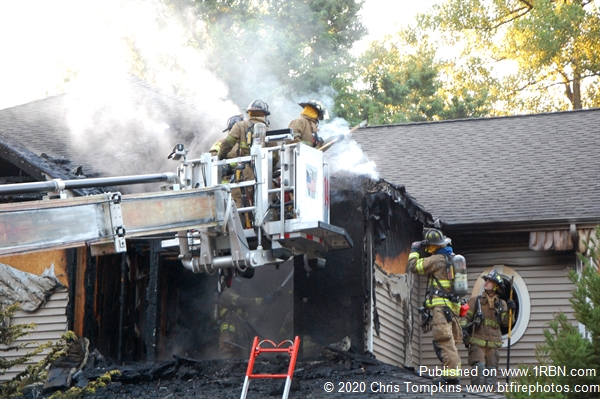 Westwood, NJ - Westwood firefighters made quick work of a house fire early Thursday morning, July 2nd, that destroyed the top floor of a home on Hillside Ave. At 5:15 A.M., Westwood firefighters were called to 65 Hillside Ave. for a reported house fire on the second floor. Shortly after, companies were met with heavy fire from the second floor and attic of a large two-story home. An engine from Hillsdale and a FAST Team from Woodcliff Lake was requested to the scene. Multiple hand lines were stretched through the front door to the second floor as an aggressive interior attack was made to knock down the heavy fire. The fire was contained to the top floor as crews had extensive overhaul in checking for hot spots and any further extension. The fire was knocked down within 20 minutes and placed under control in under an hour. The cause of the fire is believed to be from a candle, however remains under investigation. No injuries were reported.