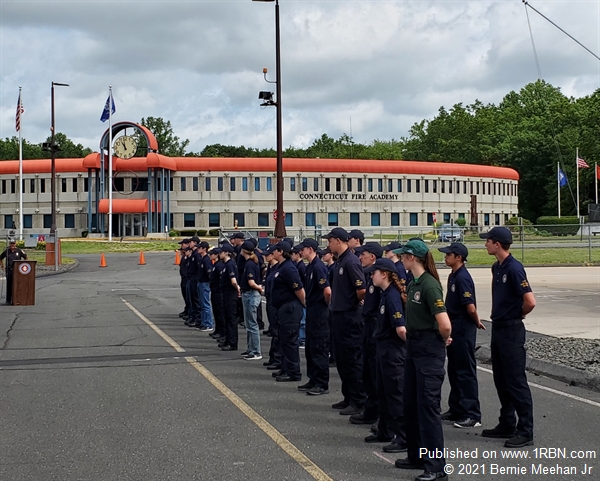 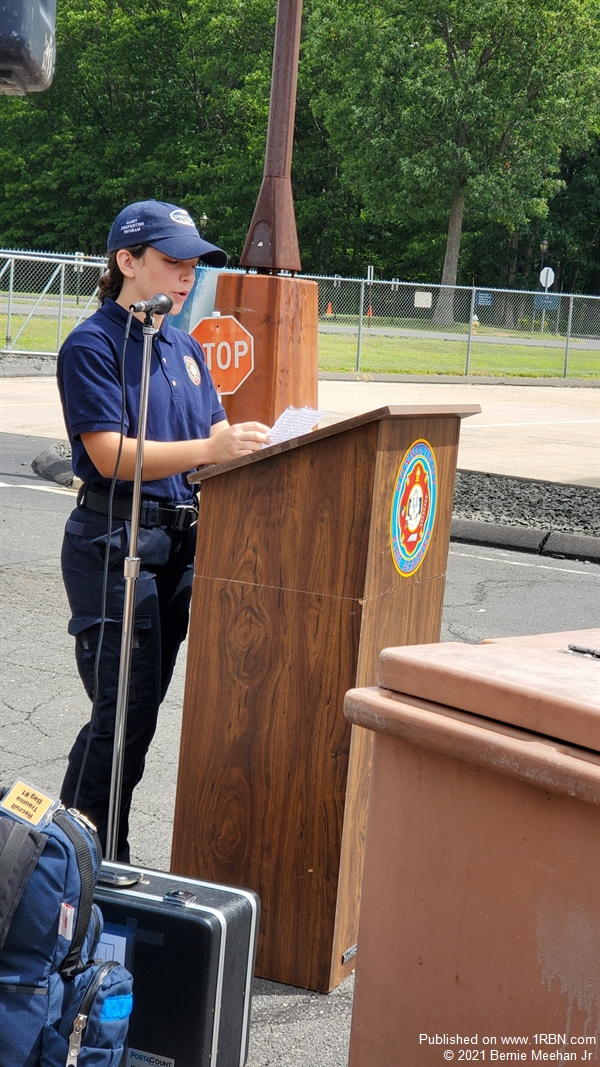 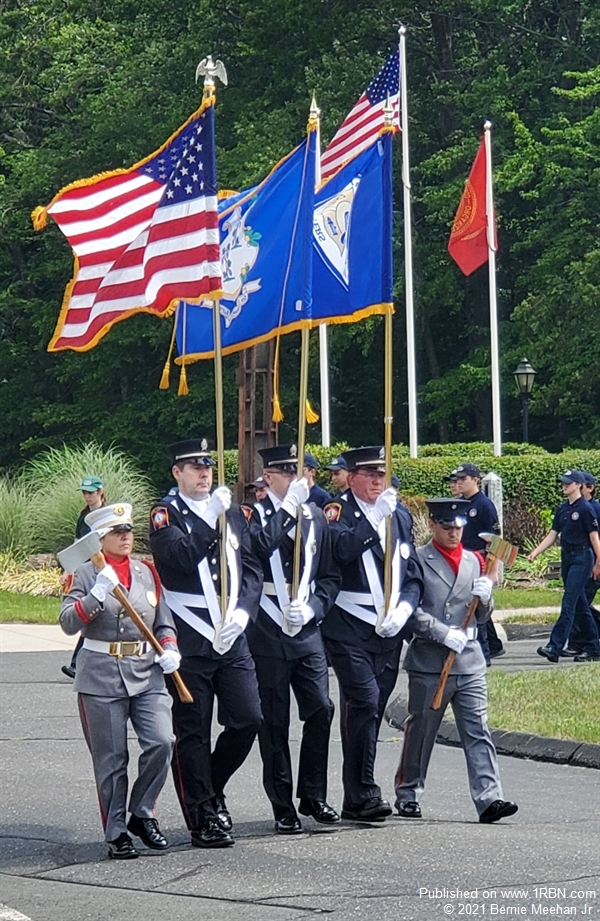 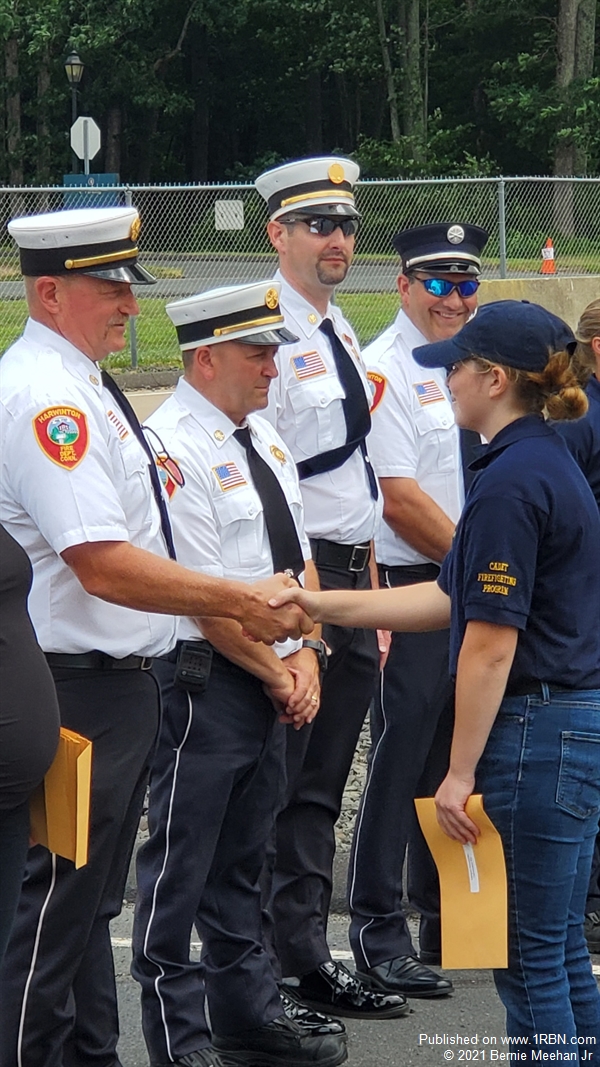 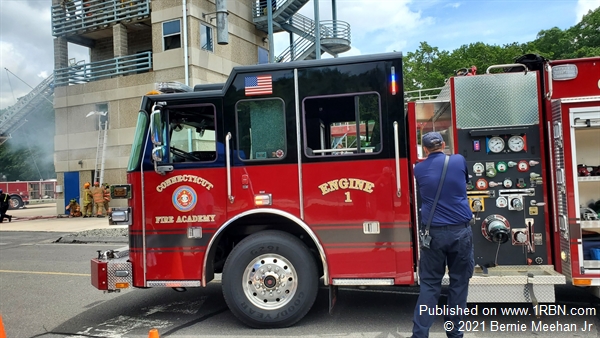 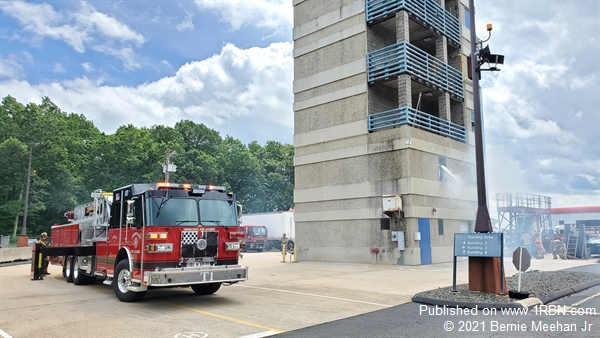 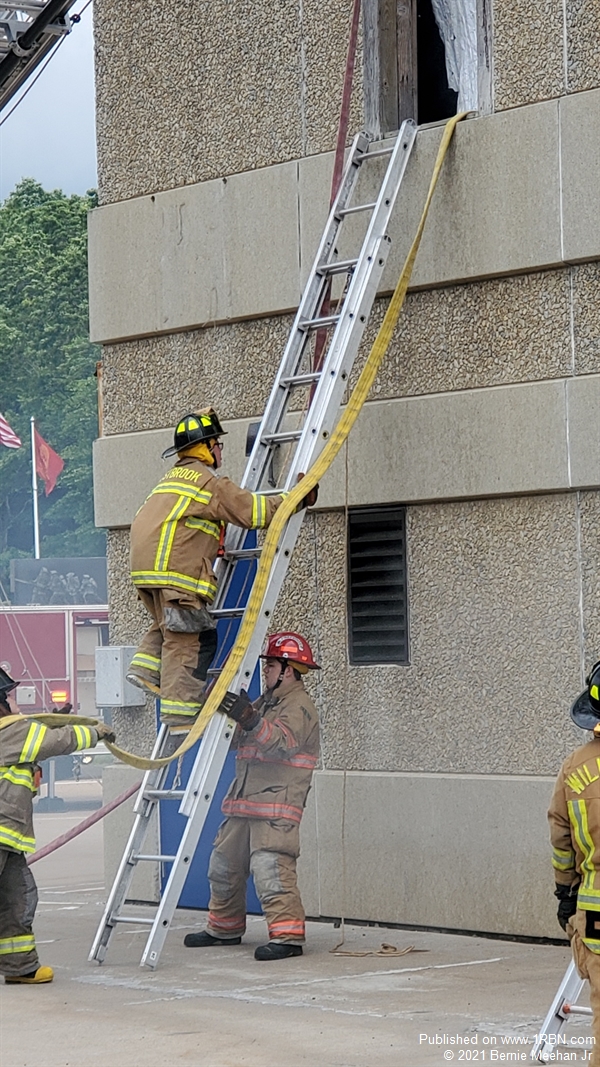 The program has been offered for over 20 years and is regarded as one of the premier 'junior academies' in the country. There are two programs, one for 14 and 15-years-olds, and a second for the 'advanced' 16 and 17-year-olds. The program is patterned after the academy's Recruit Firefighting program and introduces these budding firefighters to much of the same experiences the actual recruit program provides. The cadets stay at the academy for one week and are closely mentored by academy instructors who instill character, self and mutual respect, individual empowerment and teamwork while providing expert instruction.

The culmination of the program is the graduation ceremony on Saturday, where all students are issued certificates of completion. Once the formalities of the graduation are complete, the cadets break down into their company and ICS assignments and respond to a simulated structure fire in the academy's training tower. With their parents, friends and fellow firefighters observing, these cadets stretch lines, throw ladders and rescue victims, similar to what they will be doing as they progress in their fire departments.

Over the years, a number of alumni of the program have been hired by career departments.