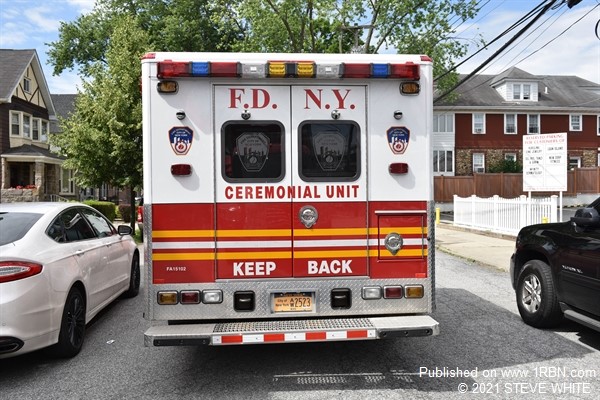 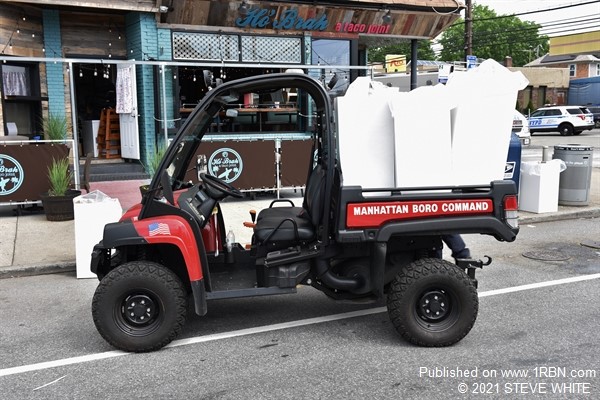 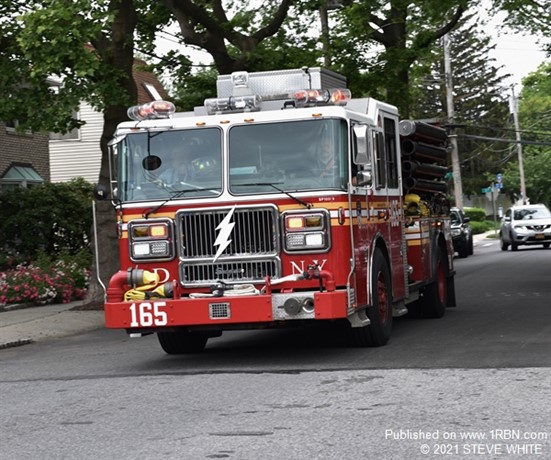 Photo by STEVE WHITEFDNY Engine 165 responding on to a run

STATEN ISLAND, NY - 500 runners took part in the 2021 Staff Sgt. Michael Ollis 5K run in Staten Island on June 13. Sgt.Ollis was a U.S.Army soldier killed in Afghanistan while shielding a Polish soldier. FDNY with the Stephen Siller Tunnel to Towers Foundation helped with the logistics of the race.