Home Under Renovation Burns in Bethel 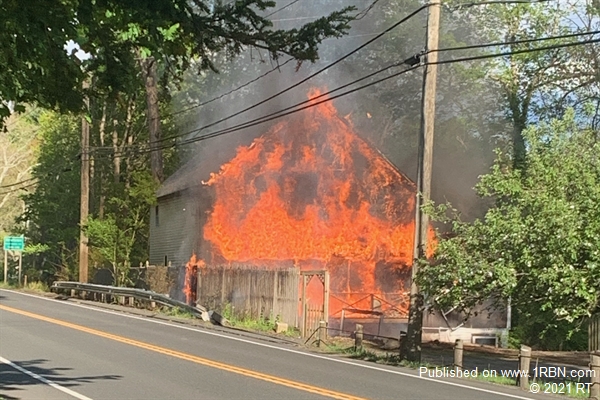 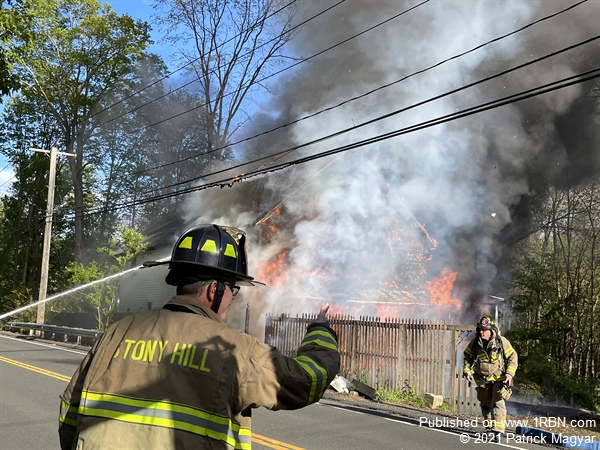 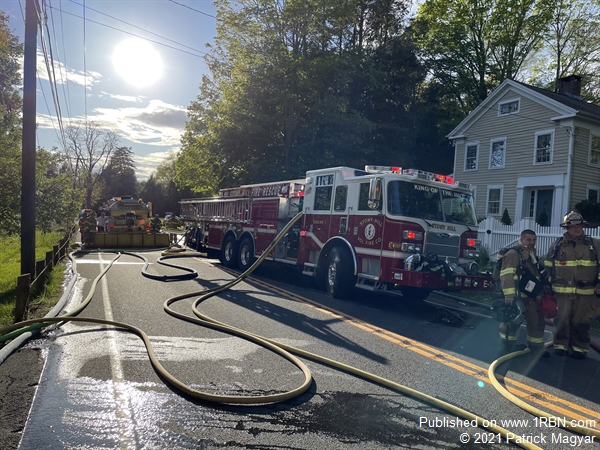 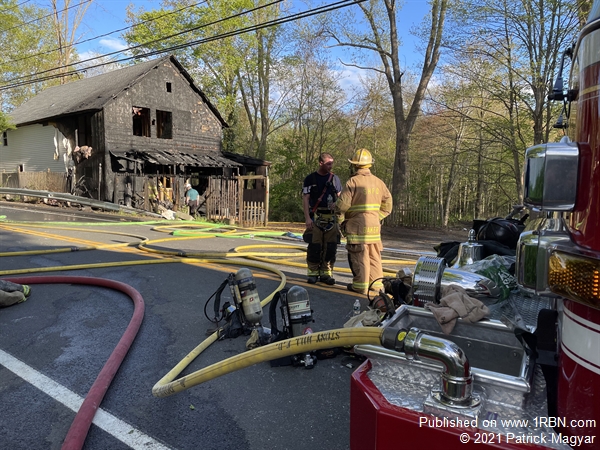 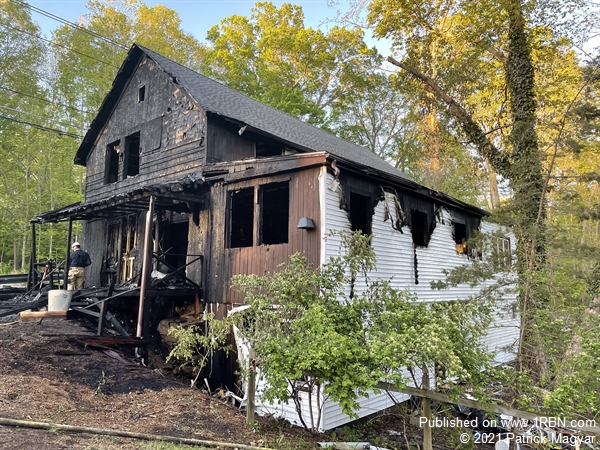 BETHEL, CT - At approximately 5:45 P.M. on Wednesday, May 12th, Bethel & Stony Hill Fire Departments were dispatched to the area of Route 302 (Dodgingtown Road) near the Newtown line for the report of smoke coming from a house.

While units were responding the incident was re-toned as a working structure fire. Stony Hill Engine 1 arrived first on scene to a well-involved home that was under renovations. Three hand lines were placed into operation, quickly bringing the fire under control.

The cause remains under investigation, led by Bethel Fire Marshal Tom Galliford.