First Responders Recognized for CPR Save in Blairstown 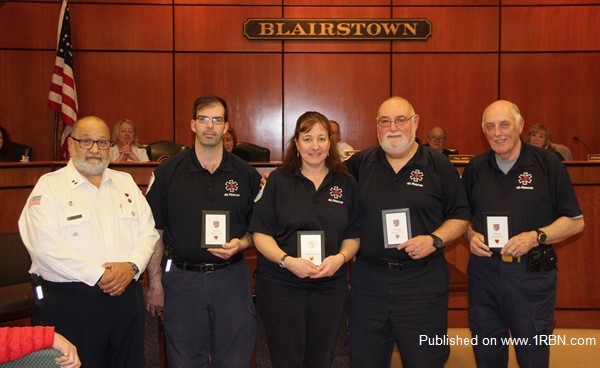 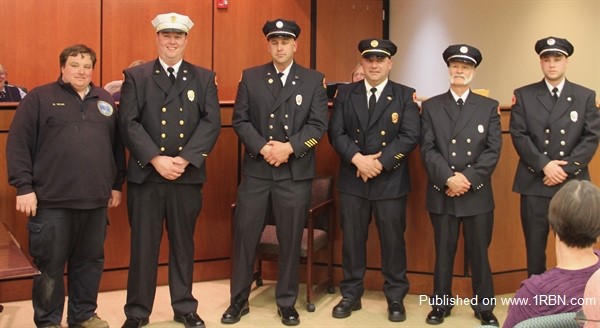 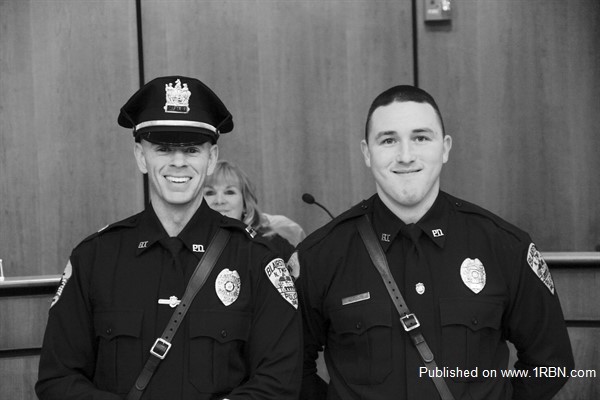 CPR was continued on scene with PD and an additional five shocks were delivered before ROSC (Return of Spontaneous Circulation) was achieved. This activity lasted 16 minutes. The patient was then loaded into an ambulance and transport was started. While enroute to the hospital, the Blairstown Squad met up with paramedics from St. Clare's (Medic 55). The patient was still maintaining a pulse and transport was continued to the hospital, where patient care was then transferred to the awaiting cardiac unit. It was truly a team effort.