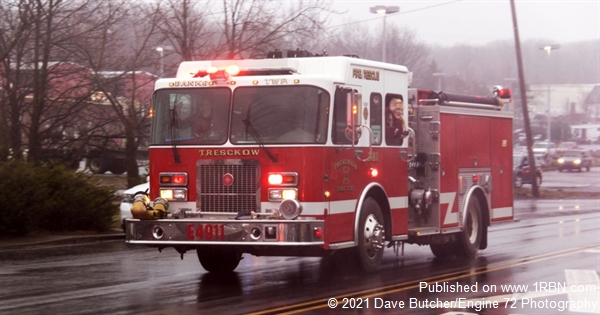 Photo by Dave Butcher/Engine 72 PhotographyTRESCKOW FIRE DEPARTMENT WAS ONE OF THE DEPARTMENTS THAT CAME OUT TO HONOR 8 YEAR OLD JAXSON DEMPSEY FOR SAVING HIS SISTERS LIFE. 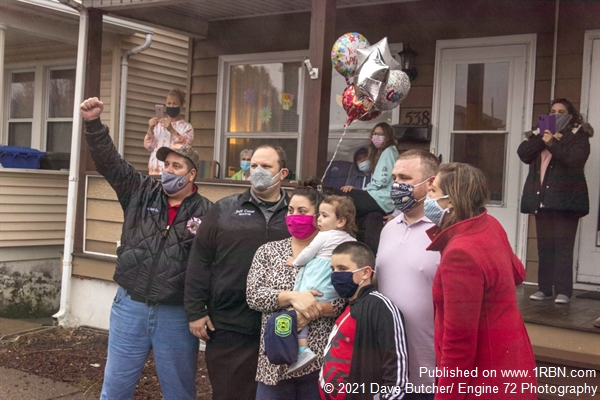 Photo by Dave Butcher/ Engine 72 PhotographyJaxson Dempsey along with his father Matt Dempsey, his 19-month-old sister Lelia, and his mother Kristen Durso, stand with McAdoo FF Richard Kott, Hazleton Mayor Jeff Cusat, and State Rep Tara Toohill after the parade and awards were given to the boy for saving his sister's life. 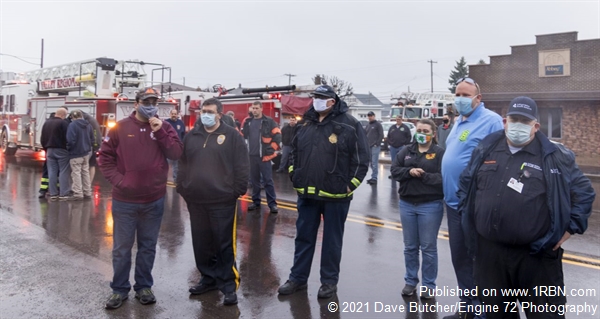 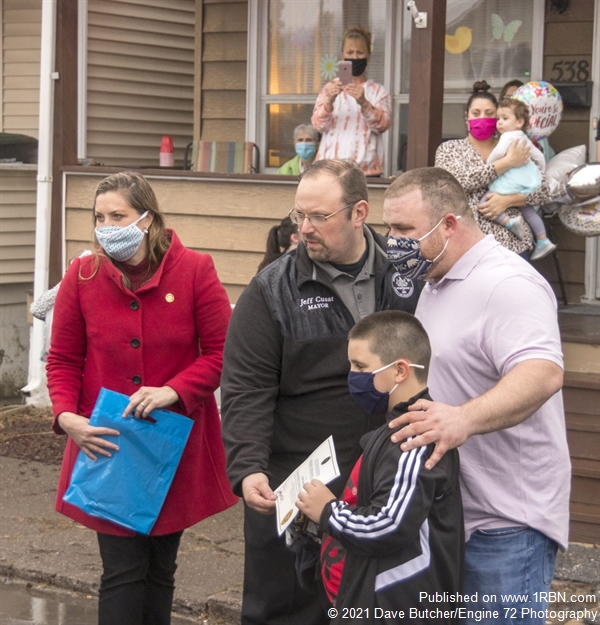 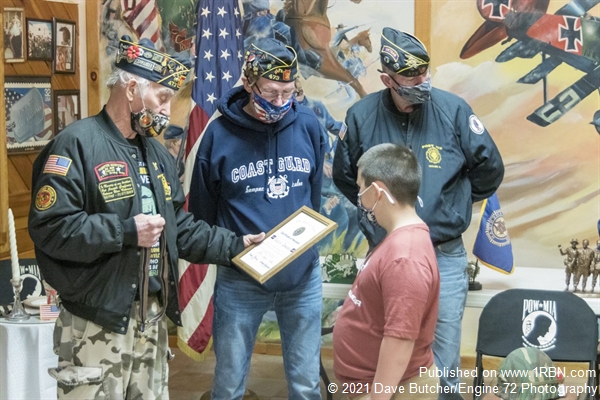 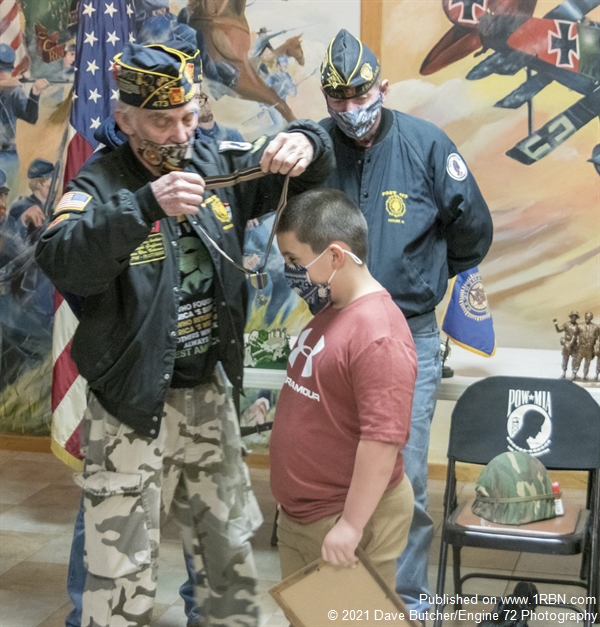 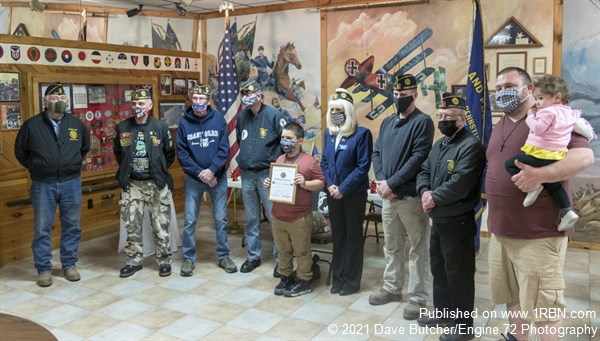 HAZLETON, PA - Eight-year-old Jaxson Dempsey was recently honored by the City of Hazleton Fire Department and others for saving his 19-month-old sister's life. Jaxson credits knowing how to do the Heimlich maneuver from watching a Nickelodeon show featuring WWE superstar John Cena a year ago.

Jaxson was with his father, Matt Dempsey, when they picked up his 19-month-old sister from pre-school and stopped at a McDonald's drive-thru for lunch. As they were driving to an appointment, Jaxson heard his sister Leila making chocking sounds and immediately jumped into action performing the Heimlich maneuver on her. Jaxson screamed for his mother and father to pull over and after doing the maneuver three times, the chicken nugget popped out of Leila's mouth.

McAdoo Firefighter Richard Kott heard about the boy’s heroic actions and put together a parade and award ceremony. He stated that when he heard of this, he knew that something had to be done to honor the young man.

Firefighter Kott contacted each of the departments in the surrounding areas and got them all together to do a parade in front of the boy’s home. The City of Hazleton Fire Department and Police Department, along with the Borough of West Hazleton, Hazle Township, McAdoo, Tresckow, Beaver Meadows, Harwood Fire Company, Valley Regional Fire and Rescue, and Lehigh Valley Health Network EMS all drove by the boy’s house with lights and sirens blaring.

After Jaxson's story went viral, his hero, John Cena, also sent him a video taped message. Jaxson was asked at one time what he wanted to be when he grew up and he proudly said he wanted to be a firefighter.

The parade was held on Wednesday, March 31st, and the award ceremony at the Freeland American Legion was held on Friday, April 9th.