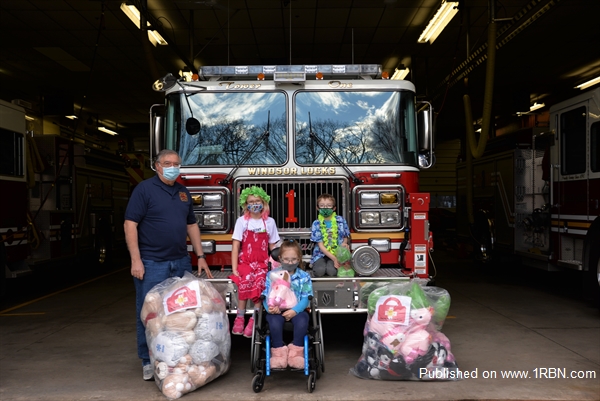 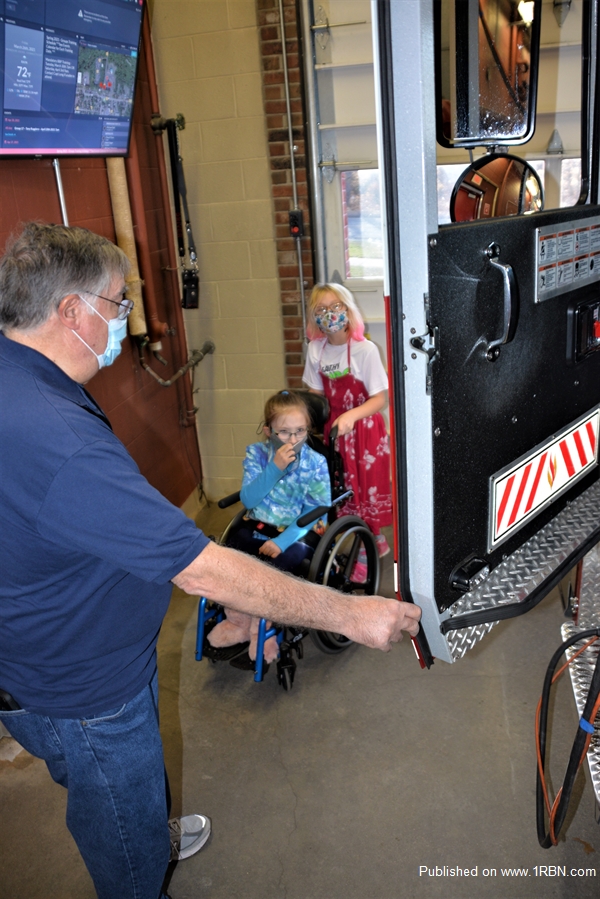 Photo by CORAL RUGGIEROAurora, Shannon, and Leon receive a tour of the fire house. 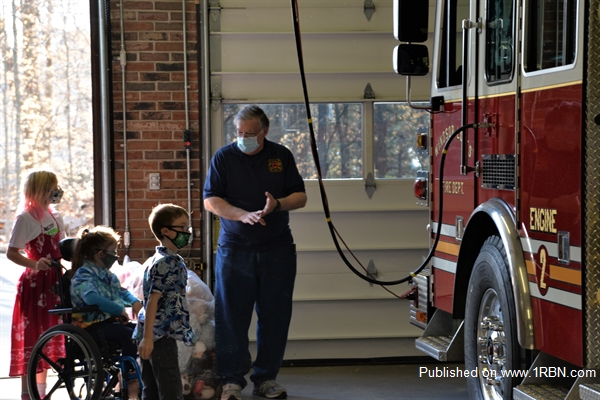 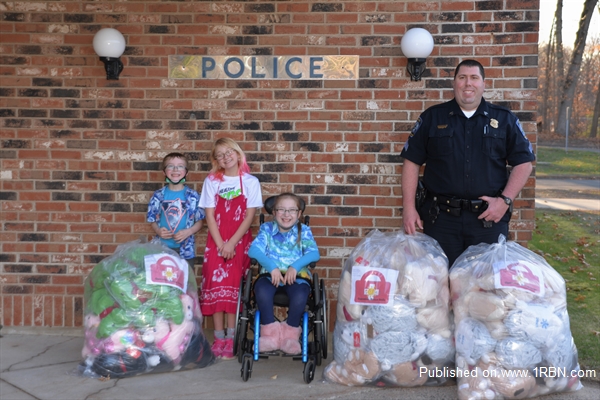 Photo by CORAL RUGGIEROSergeant James Gustafson accepts the donation on behalf of WLPD. 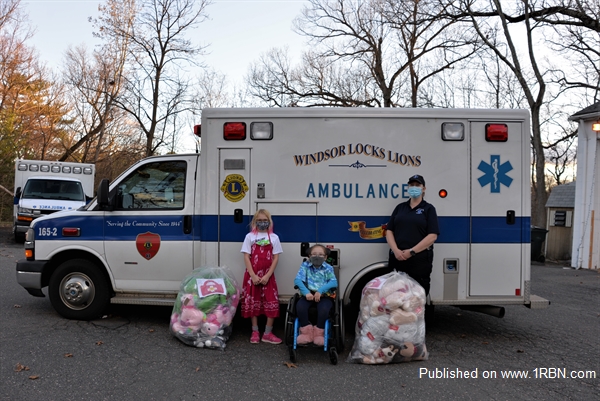 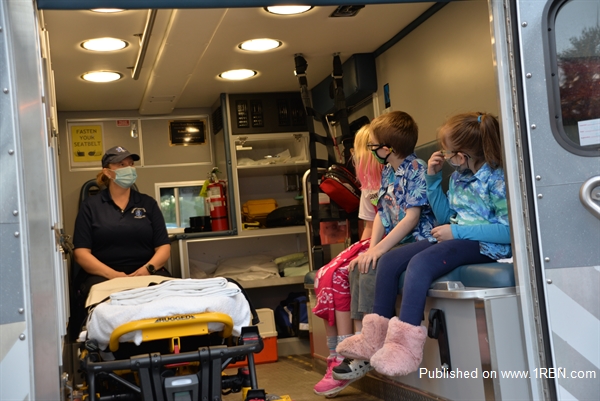 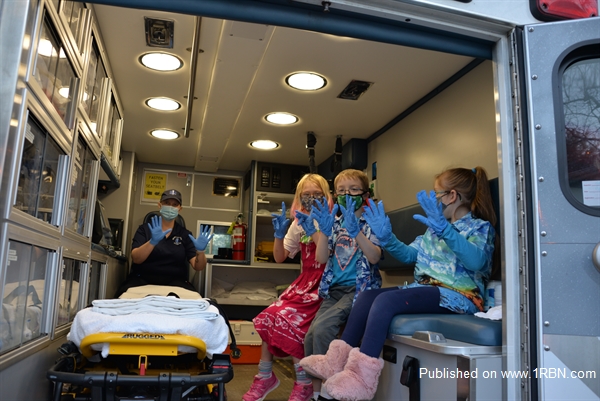 WINDSOR LOCKS, CT - Shannon Wietecha and Aurora Broussard of Hampden, MA decided they wanted to make sure first responders in their area had something comforting to give scared children during emergencies.

As part of Girl Scout Troop 64785, they began collecting new stuffed animals and individually bagging them for distribution. They expected to just be able to donate to departments in their hometown, but through many generous donations to their campaign, including a substantial donation from PetSmart, they have been able to donate to numerous departments across Massachusetts and Connecticut.

The girls plan to continue and expand this project for years to come. Questions about donating to the campaign or receiving donations for your department can be directed to Bridget via email at Operation.RescueSmile@gmail.com.