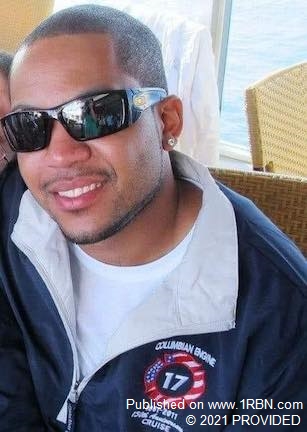 Photo by PROVIDEDSpring Valley Firefighter Jared Lloyd was killed while battling a fire at an assisted living home on March 23rd.

Spring Valley, NY - On March 23, 2021 ?at 12:57 A.M., multiple fire departments were dispatched to 65 Lafayette Street at the Evergreen Home for adults. The chief on scene immediately transmitted multiple alarms for a working structure fire with dozens of people trapped.

The fire grew rapidly and quickly spread throughout the facility. As it was spreading, Spring Valley Firefighter Jared Lloyd was still searching the third floor of the nursing facility when he became lost. The fire overwhelmed the entire building and caused multiple floors to collapse. Command was notified after the collapse that there was still a missing firefighter unaccounted for. Firefighters searched the fire ground for the missing firefighter, but could not find him.

The fire was brought under control after close to 14 hours of fire fighting efforts by 26 departments. Firefighters searched for hours by hand through the rubble of the building for their missing brother and finally located him. Unfortunately, he had made the ultimate sacrifice.

At this time we would like to give our thoughts and prayers to all of the Fire Departments in Rockland County, the Spring Valley Fire Department and the family and friends of Firefighter Jared Lloyd. Rest in Peace brother.

“Greater love hath no man than this, that a man lay down his life”. God bless you and your family.