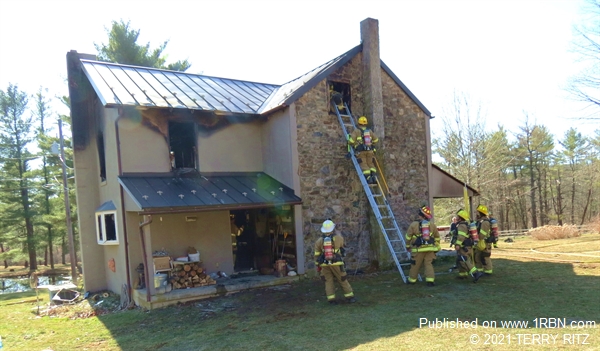 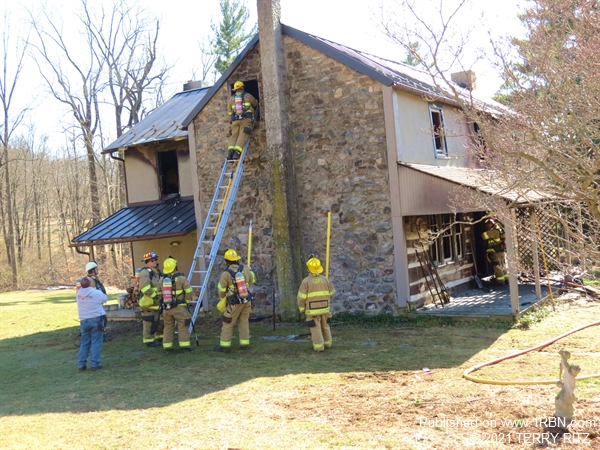 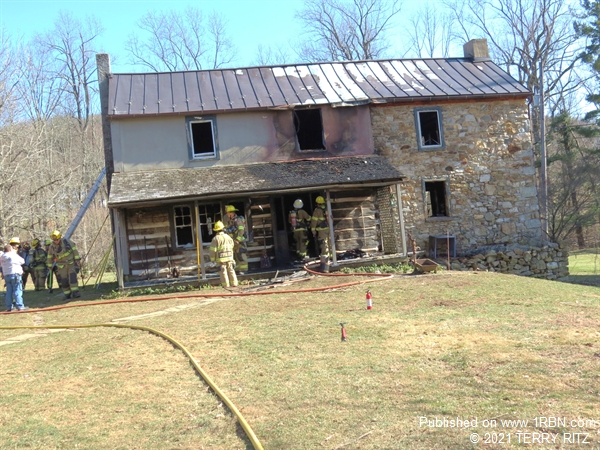 Upon arrival they had smoke and some fire on the second floor of the two-story dwelling. A hand line was used to put out the smoldering fire. The night before, fire companies from two counties (Lehigh and Berks) were dispatched to a working dwelling at the same location. The owner had returned from work and found his dwelling fully involved.

There were no injuries and no cause was yet determined, pending the outcome of the investigation. Some of the fire companies that responded on the original call were Lower Milford, Upper Milford, Coopersburg, Hereford and Upper Saucon. The dwelling was built back in the late 1800's.