Driver Crashes Into Tree to Avoid Deer in Selkirk 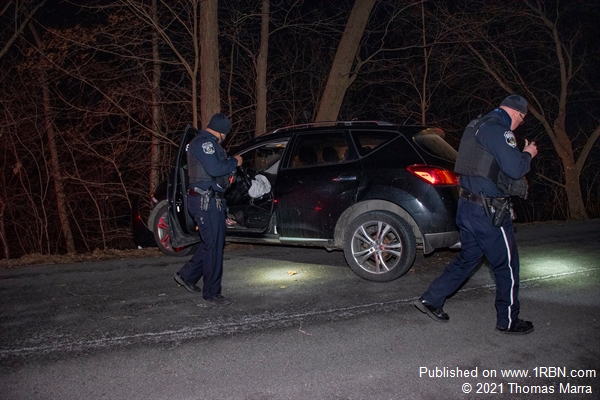 Photo by Thomas MarraNo tickets were issued after a driver swerved and hit a tree in Selkirk. 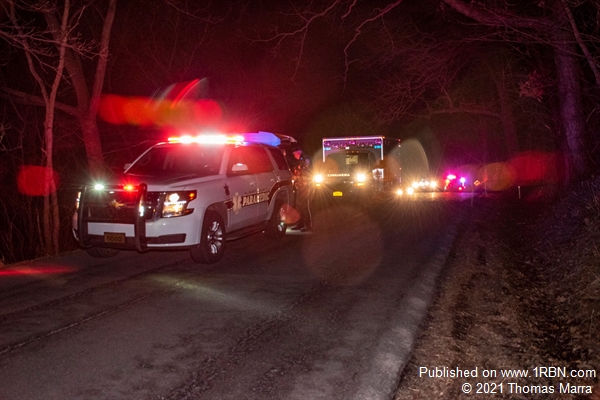 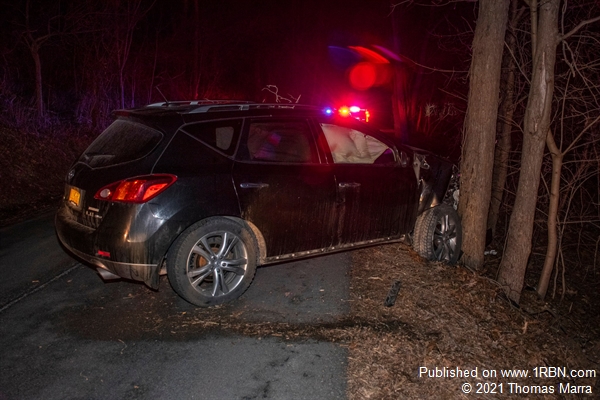 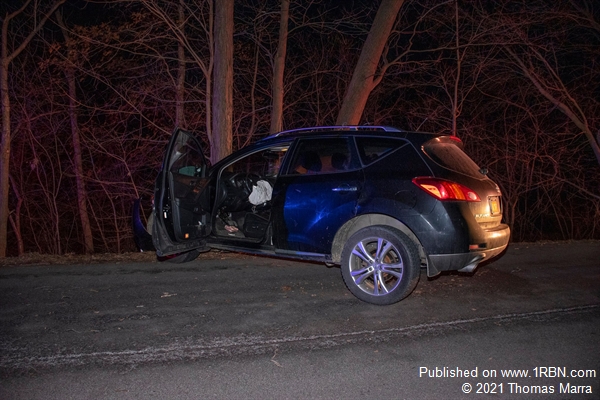 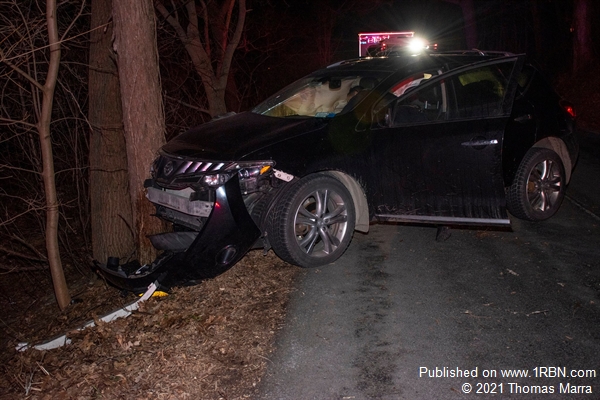 SELKIRK, NY - The Selkirk Fire Department was dispatched with Delmar-Bethlehem EMS and Albany County Paramedics for a report of a car that had crashed into a tree on Clapper Road around 8:15 P.M. on Wednesday, March 17th.

The driver, who was evaluated at the scene by EMS, claimed he swerved to avoid hitting a deer. Despite it being St. Patrick's Day, police say there were no signs of impairment and no tickets were issued.