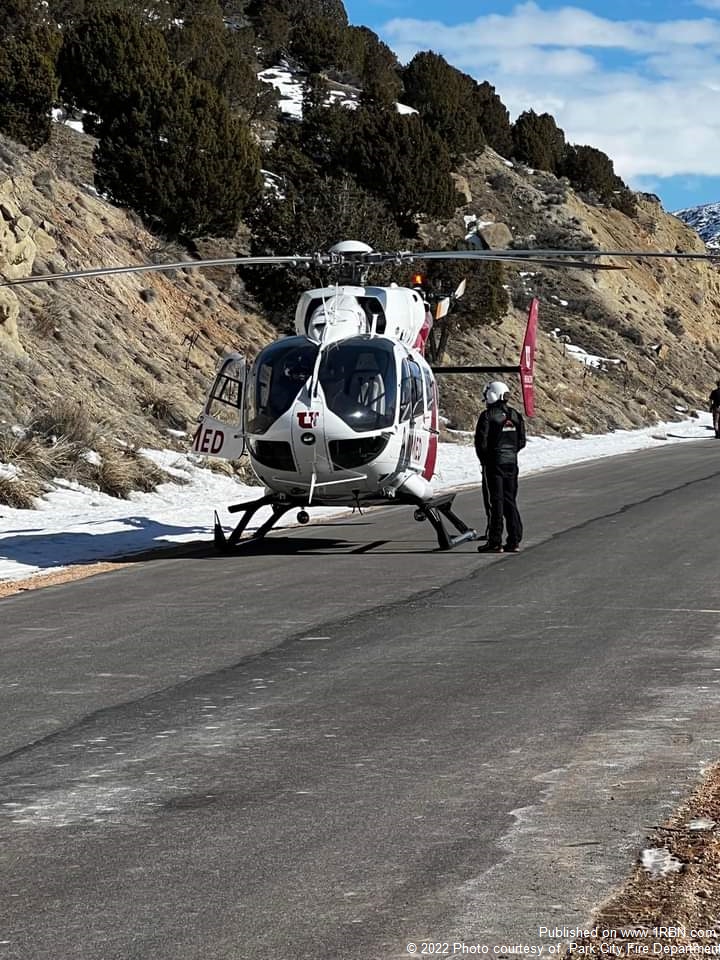 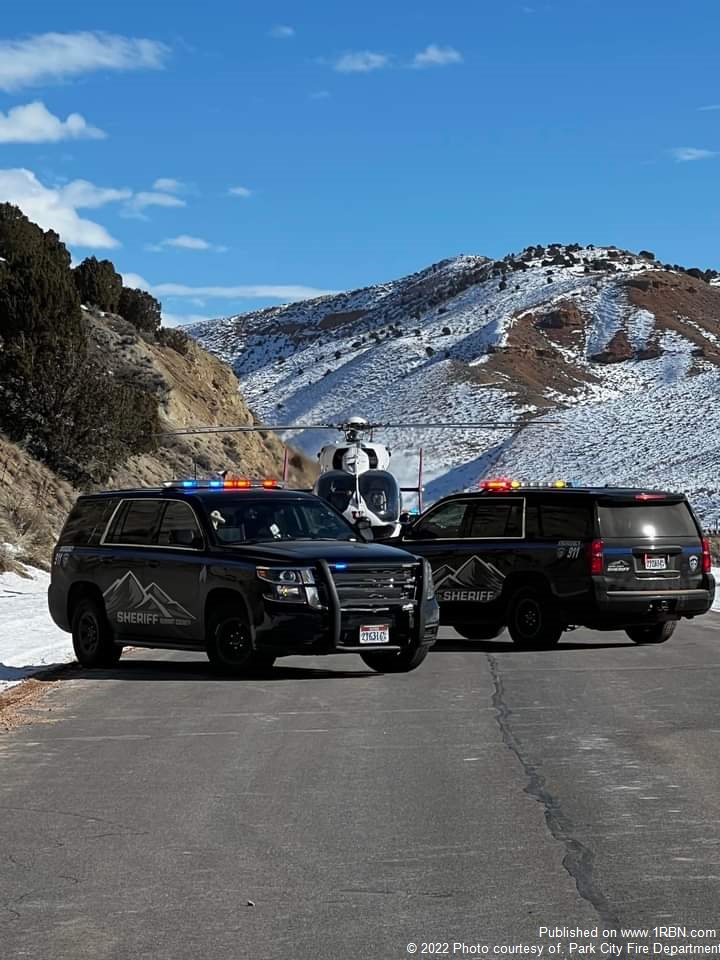 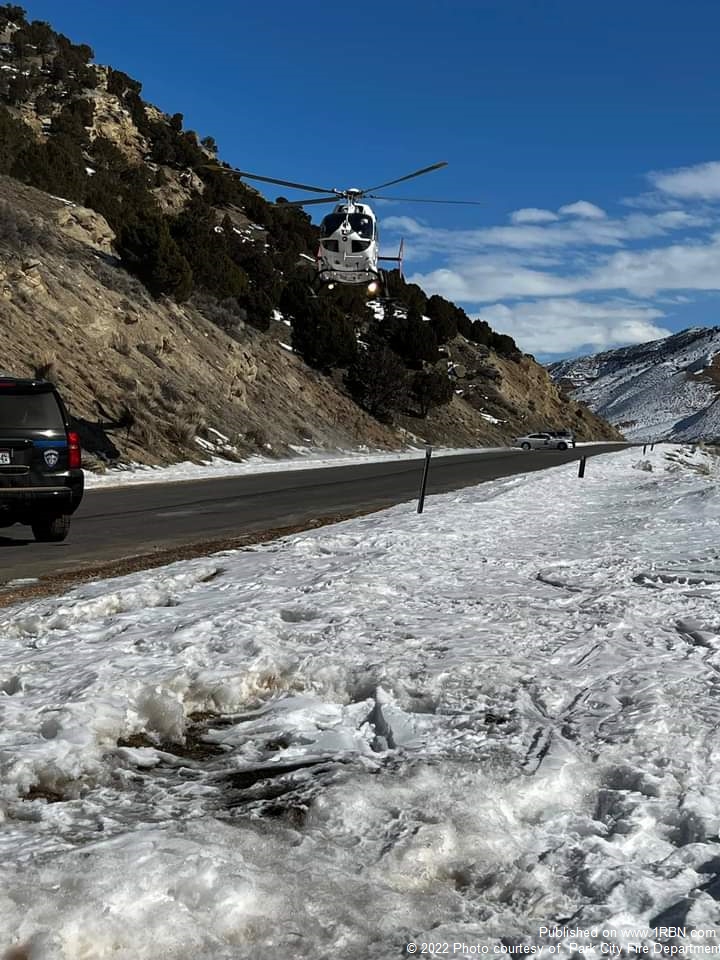 PARK CITY, UTAH-Tones dropped and crews from Park City along with Utah Highway Patrol responded to Echo Canyon on Jan. 31, for an injured person.

Arriving on scene crews discovered a patient with a traumatic injury.

A helicopter arrived to assist.

Condition of the patient has not been released.