Vehicle versus train in Chesterfield 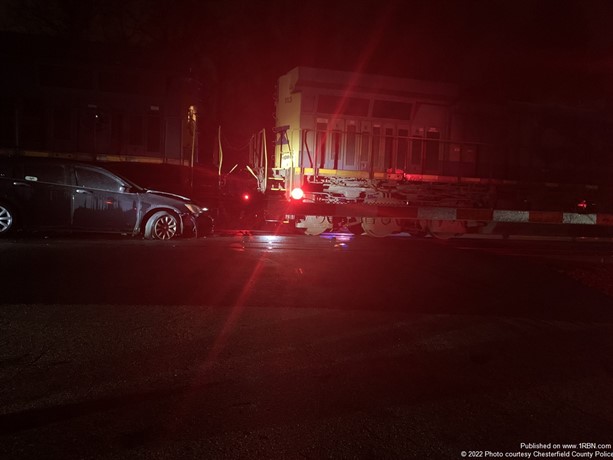 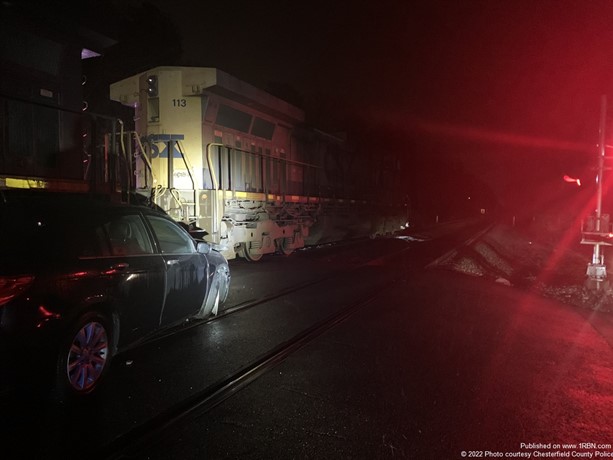 CHESTERFIELD,VA-One driver was very fortunate on Feb. 7, at the 3800 block of Curtis Street, to escape injury when the vehicle was struck by a CSX train.

Police officials said the car became stuck on the tracks at the train crossing. The driver was able to escape the vehicle after becoming stuck and then called 911 for help.

Police said the train couldn't be stopped in time.