Crews Search for 2 Kids Reported Through the Ice in Millville 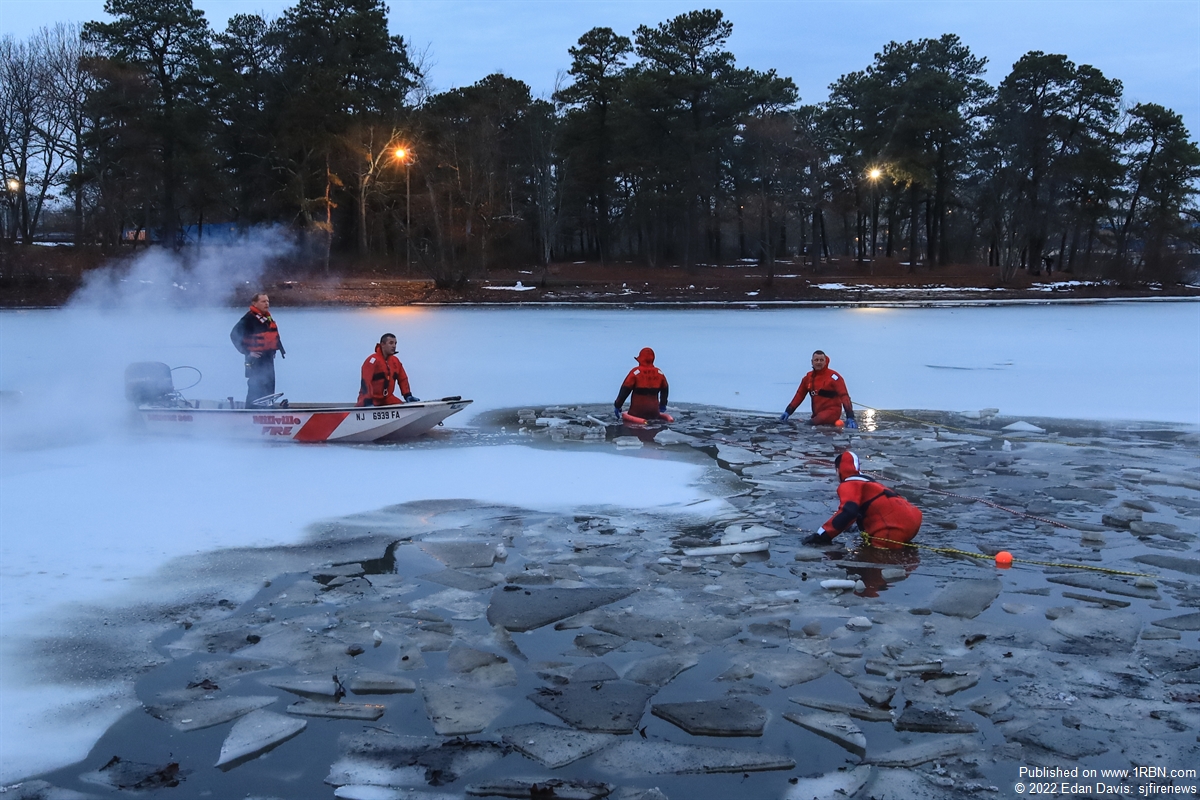 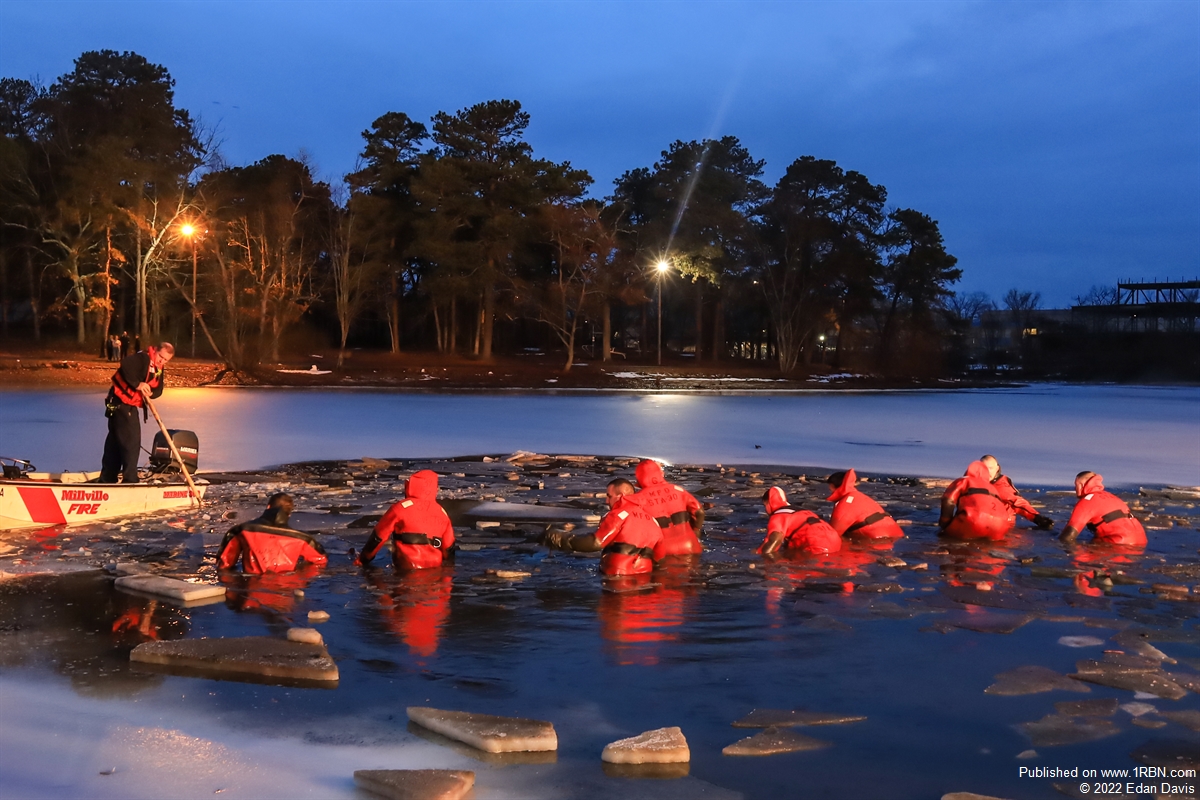 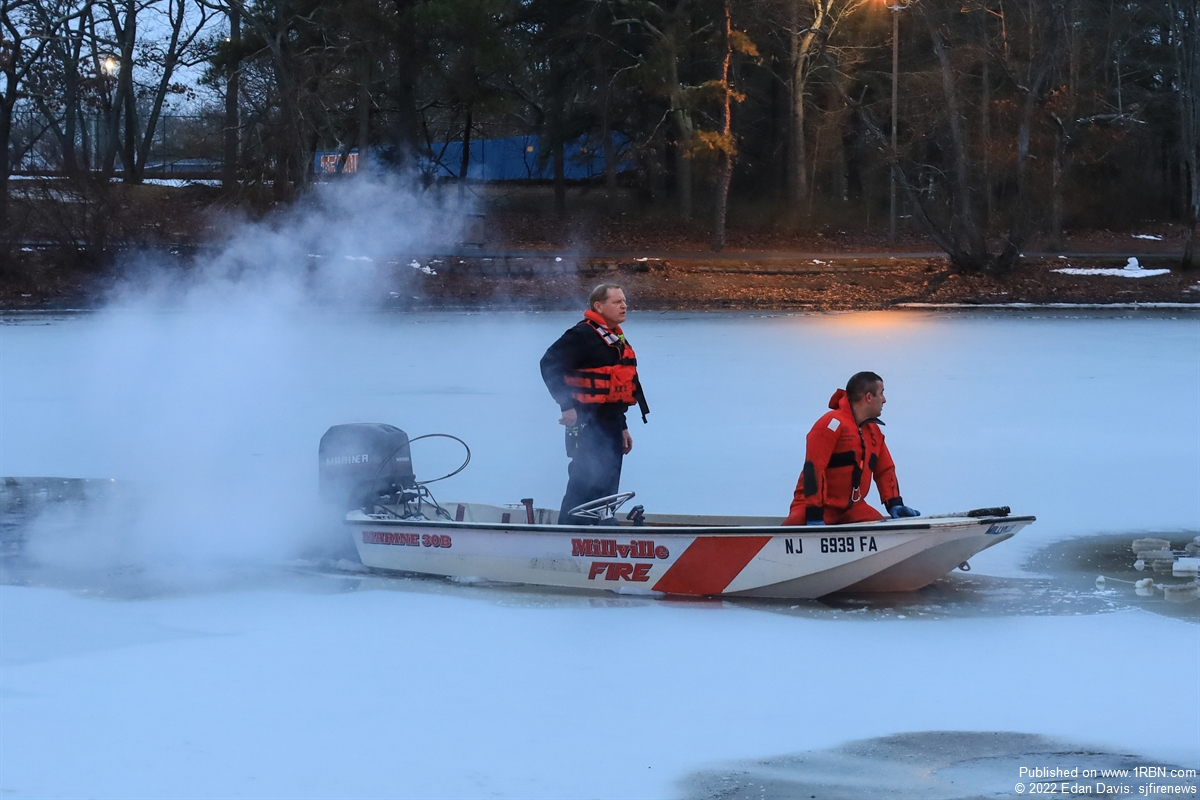 Photo by Edan Davis: sjfirenews Marine 30b breaking through the ice. 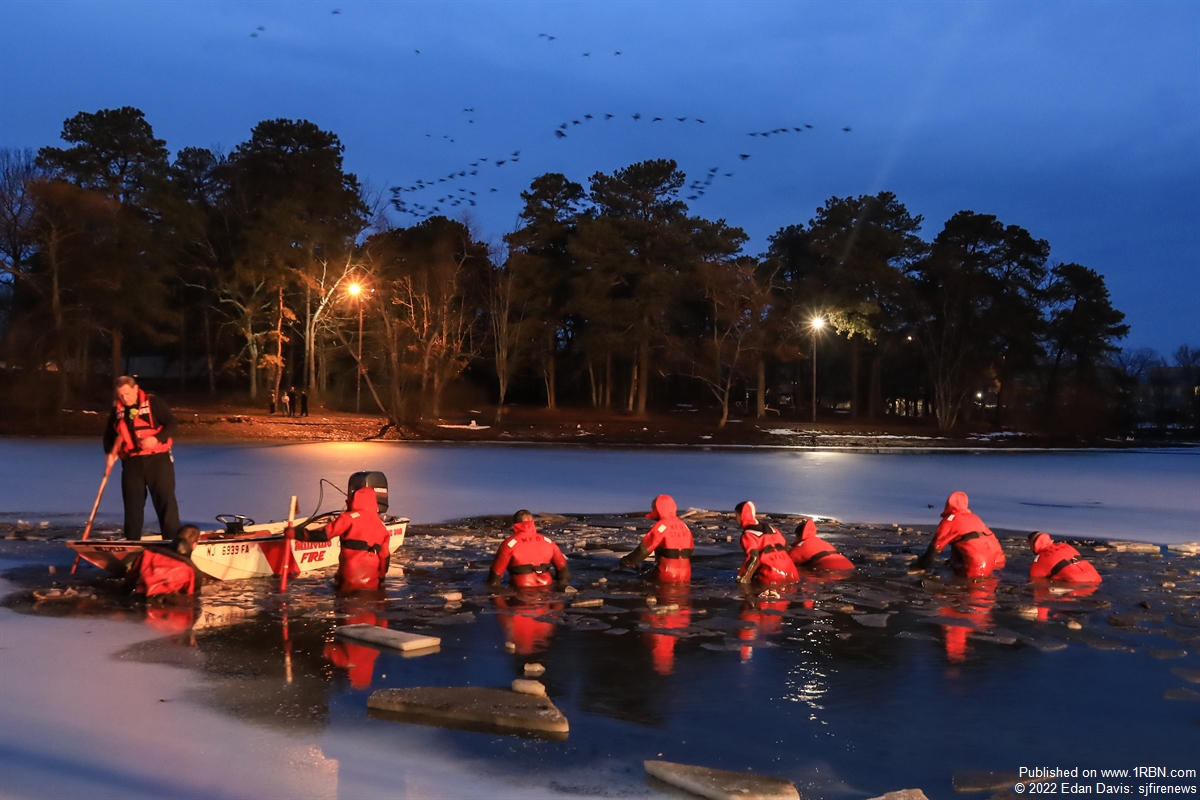 Photo by Edan Davis: sjfirenews Nothing evident as crews continue to search. 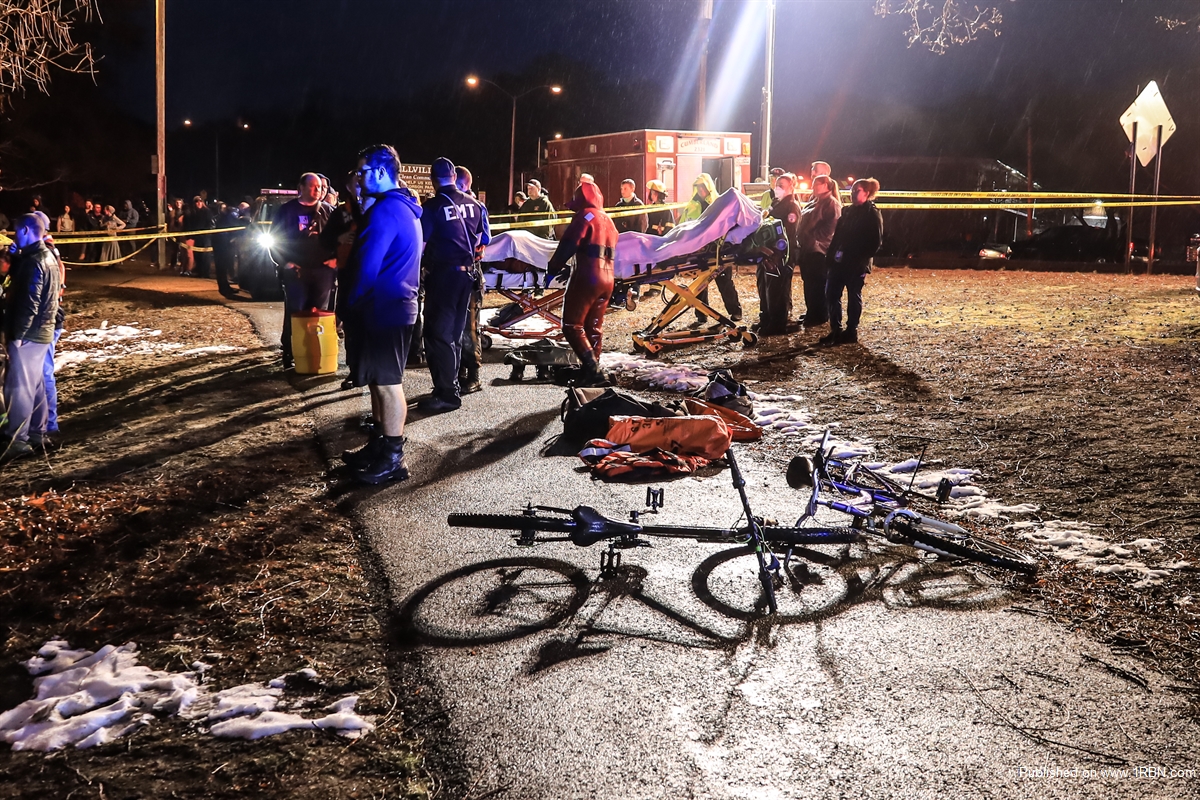 Photo by Edan Davis: sjfirenews Bikes found near the ice. 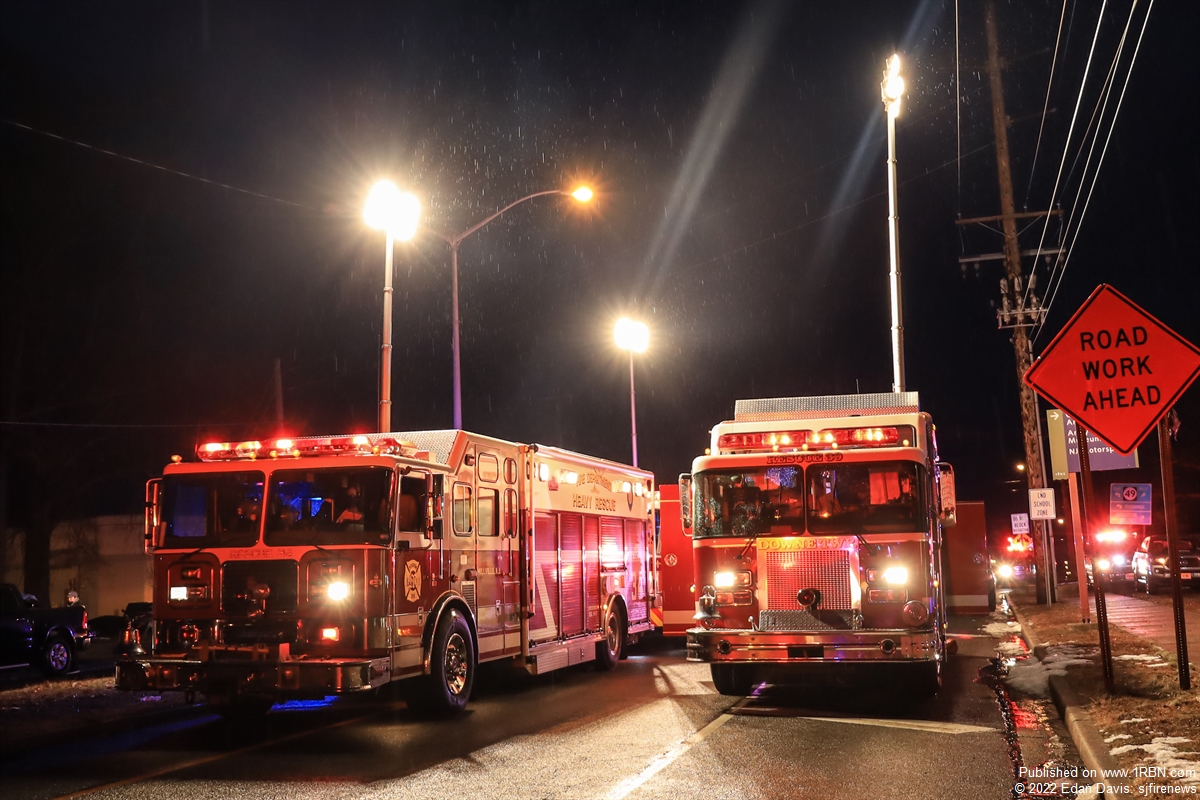 Photo by Edan Davis: sjfirenewsRescue 34 and Rescue 39 on scene.

MILLVILLE, NJ - During the early evening hours of February 4th, Millville PD and EMS were dispatched, along with a dive team from Downe Twp. Sta. 39, to the area of 1400 E. Main St. at Corson Park, for a reported water rescue assignment.

Responding units were advised that the caller reported seeing two children on the ice and when they turned around the children were gone, but their bikes were still near the ice. Crews arrived and immediately began searching the area where the kids were last seen. Firefighters searched the entire area, shoulder to shoulder, several times, with nothing found.

After some time, it was reported that the children had exited the ice and ran from the scene scared. It was later confirmed that they had been found safe at home, and crews made themselves available.