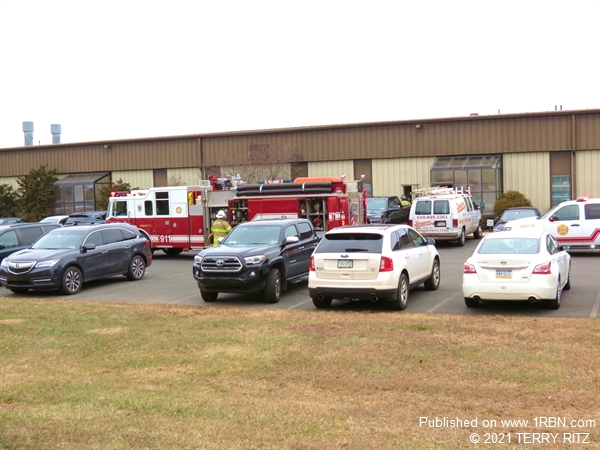 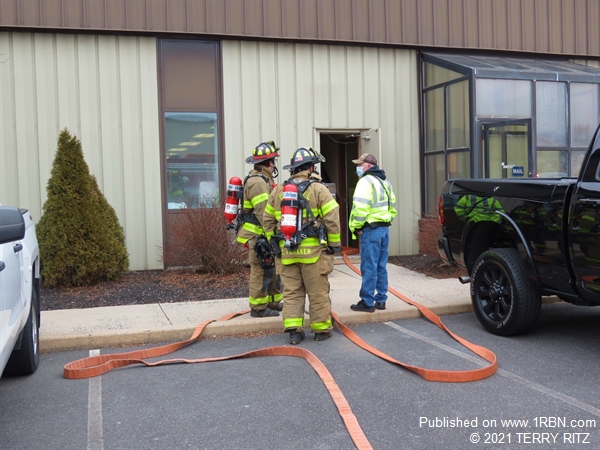 Red Hill, PA - On Monday, January 25th at 10:00 A.M., several fire companies from the Upper Perk Valley responded to a reported fire in the ductwork at Artisan Mfg. Co. on 6th St. in Red Hill borough. When fire companies arrived the people had been evacuated from the building and the firemen entered the building to do an investigation, where they found burning embers inside of the ductwork. They had the fire under control within the half hour and then checked for extension but couldn't find anything else. The cause of the fire is pending the outcome of an investigation. There were no injuries reported. Fire companies that responded were Red Hill, Pennsburg, and East Greenville. Upper Perk EMS unit and Fire Police from the three fire companies were also on the scene.