Driver Flees After Crashing Into Pole in City of Newburgh 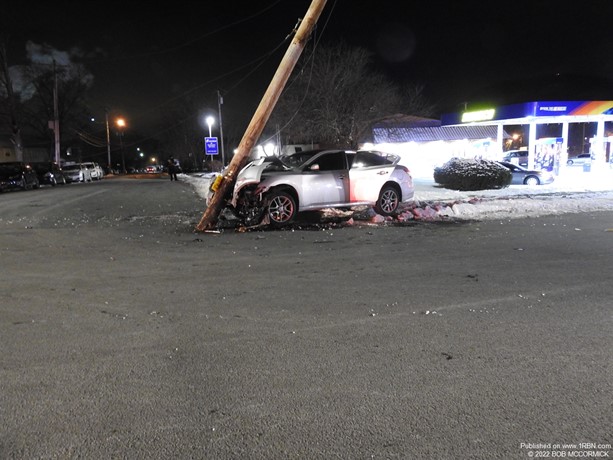 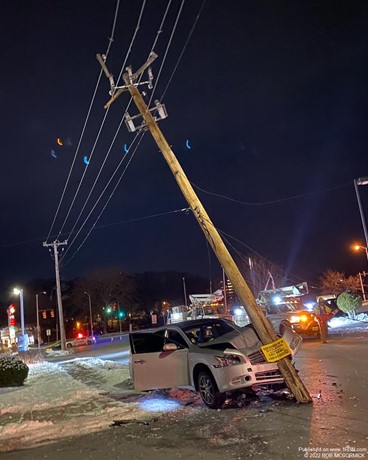 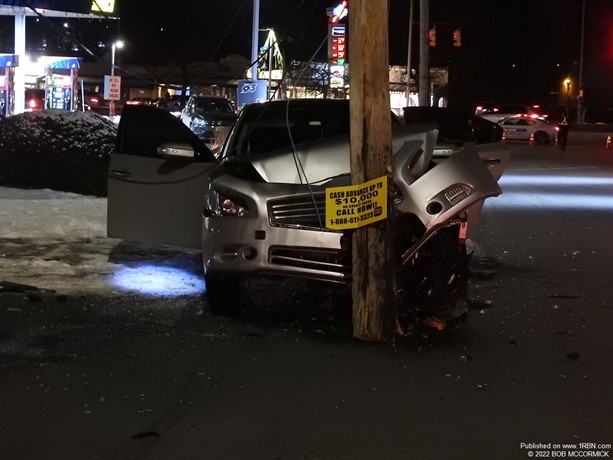 NEWBURGH, NY - The City of Newburgh Police and Fire Departments responded to a vehicle into a pole on South Williams Street, January 21st. On their arrival, police were unable to locate the driver. Firefighters checked the vehicle for hazards and Central Hudson was notified to responded. Police blocked Walsh and South Williams Streets off during the incident. Central Hudson was working on replacing the pole. City of Newburgh Police are investigating the incident and who was driving the vehicle, which was impounded.