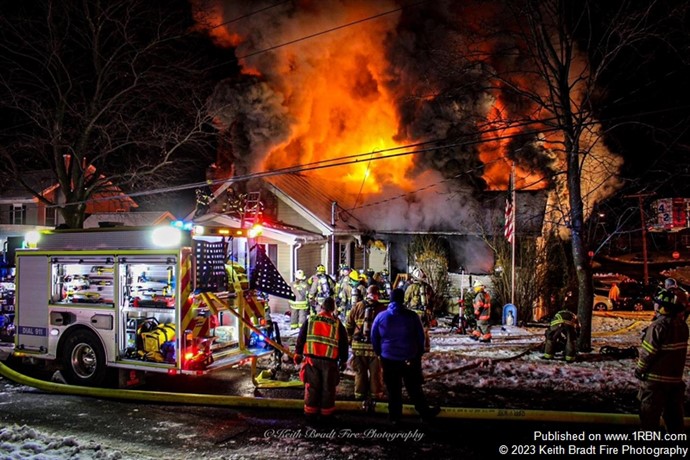 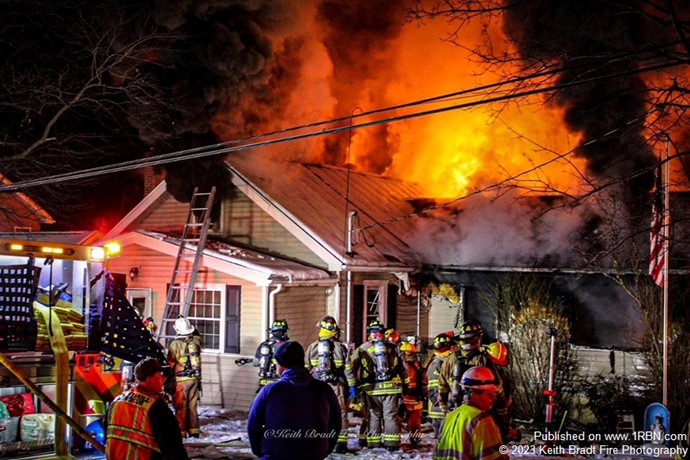 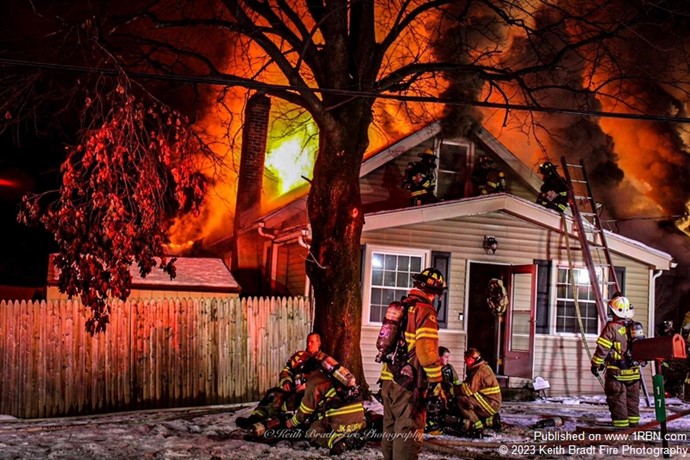 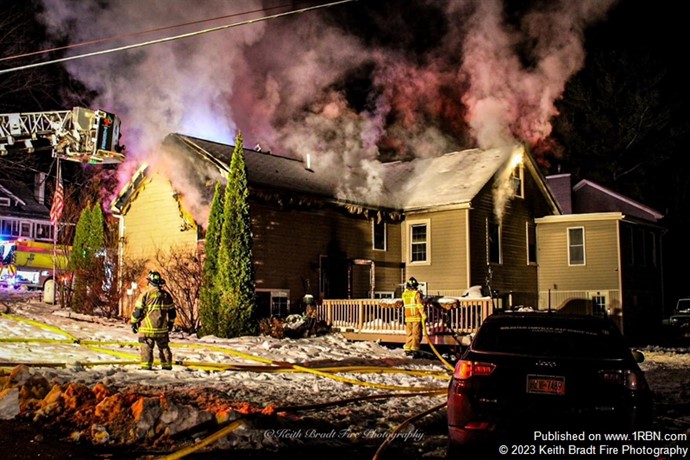 The fire broke out shortly after 5:00 A.M. at 17 Bellemead Street in Wynantskill. The residents were awakened by smoke detectors and the strong odor of smoke. Two adults were able to safely escape the building, but reported that another adult had not gotten out with them. The family’s two dogs were also able to get out.

Responding fire crews found a heavy fire condition upon their arrival and immediately entered the house to find the missing resident. She was found within minutes, but rescue efforts could not be made. Her identity is not being released at this time as family continues to make notifications.

North Greenbush Police and the Rensselaer County Bureau of Public Safety Fire Investigation are jointly investigating with assistance from New York State Office of Fire Prevention and Control. At this time, it is too early to speculate on a cause. Chief David M. Keevern of the North Greenbush Police Department stated, “No matter what time of year it happens this is an absolute tragedy, but it’s obviously more so just before the holidays. The fire crews did an absolutely remarkable job despite the fire being fairly advanced by the time they got there. We can’t thank them enough for everything they did. Our hearts go out to her friends and family during this difficult time.”

Crews from Wynantskill FD, Defreestville FD, Poestenkill FD, Mountain View FD, East Greenbush FD, Brunswick No.1 Fire Co., Averill Park FD, and North Greenbush Ambulance were on scene. Chief Keevern reminds everyone of the importance of having smoke detectors throughout the house, and testing them routinely to make sure they’re in working condition. "If the other residents hadn’t been woken up by the smoke alarms, this may have been even more tragic," he added.