Second Alarm Struck for Attic Fire in City of Newburgh 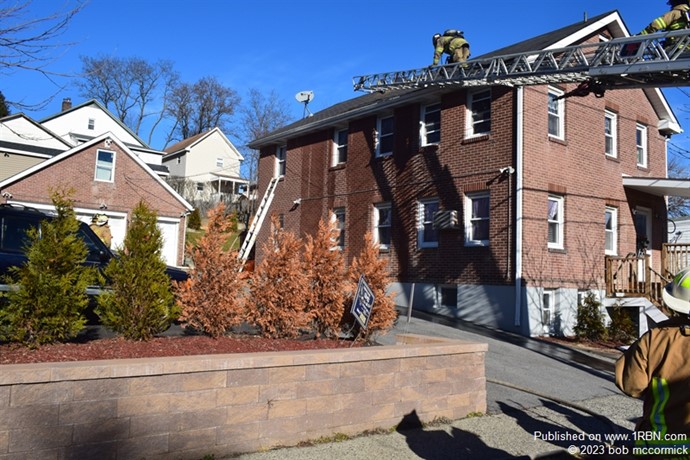 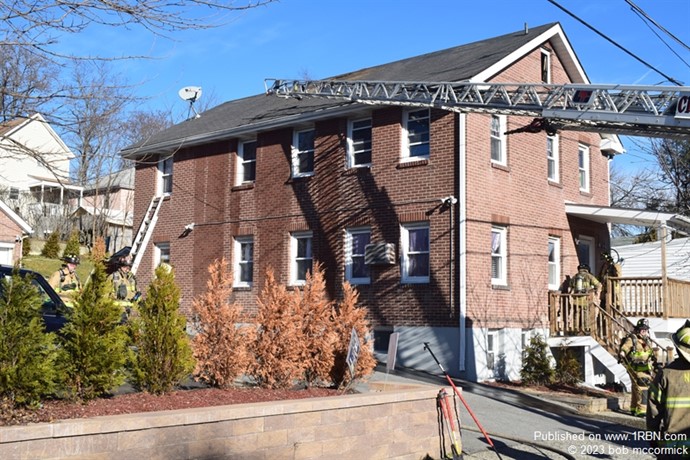 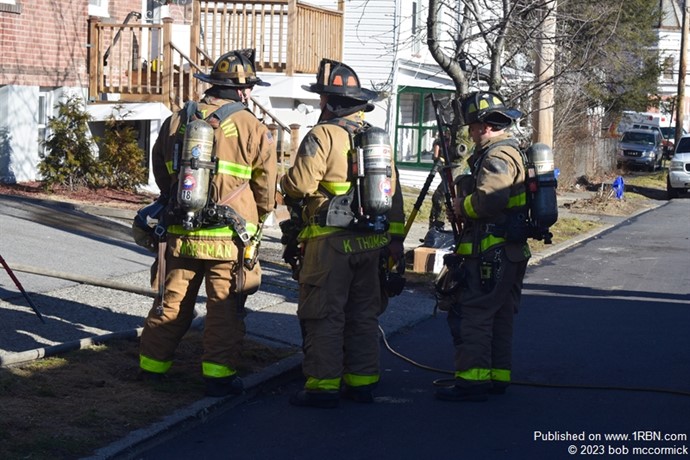 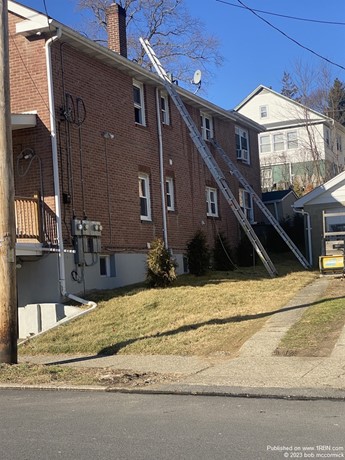 NEWBURGH, NY - City of Newburgh FD responded to a reported structure fire at 198 Overlook Place on January 16th. Truck 1 arrived and advised there was fire in an attic with heavy smoke showing. Engine 3 stretched a line and Command requested a second-alarm sounded which brought Stewart Air National Guard and West Point to the scene with engines. Orange County Deputy Coordinator 36-13 was also at the scene. Cornwall-on-Hudson and New Windsor were on stand by at the Public Safety Building. Central Hudson was called to the scene for a power cut. Engine 1 and Truck 10, along with Mobile Life ALS were called to also respond to the scene. City of Newburgh Police blocked the roadway while crews worked. The Origin and Cause unit was called to the scene to investigate.