Final Fire For 2021 for Hopewell Fire-Rescue 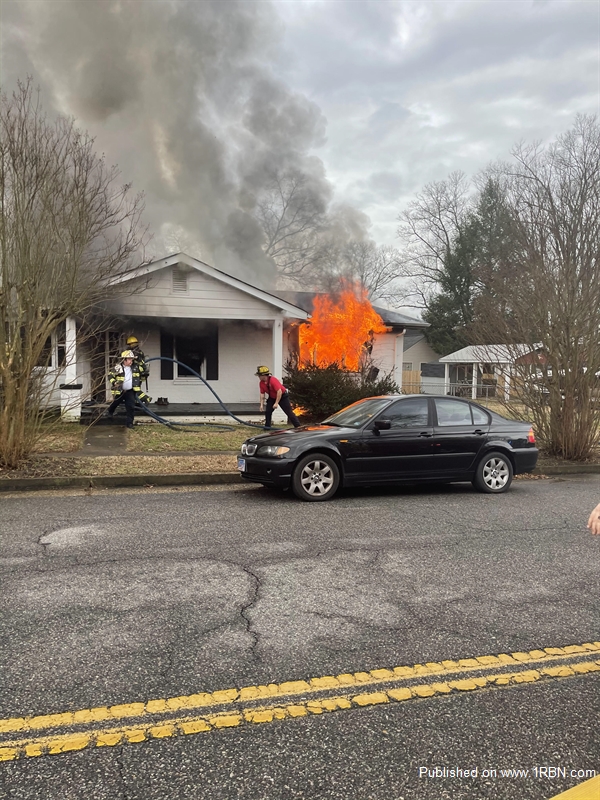 Crews arrived on scene within minutes of dispatched to fire and smoke showing.

To round out 2020 Hopewell Fire was dispatched to a reported structure fire in the Mansion Hills neighborhood area on January 31st. Chief 1 was en route and reported a column of smoke from the area. He arrived on scene and reported a working structure fire with heavy fire coming out of a front bay window. Crews arrived on scene within minutes of being dispatched and quickly put a quick knockdown even though crews encountered heavy smoke conditions and high heat. The fire was contained to just the room of origin, but the house suffered extensive smoke damage. Residents of the house are being assisted by neighbors and the Red Cross. The Fire Marshal’s Office ruled it to be a faulty multi plug surge protector. Units on scene operating were Engine 1, Engine 2, Quint 1, Medic 1, Battalion 2, Chief 1, FM1, and FM2.