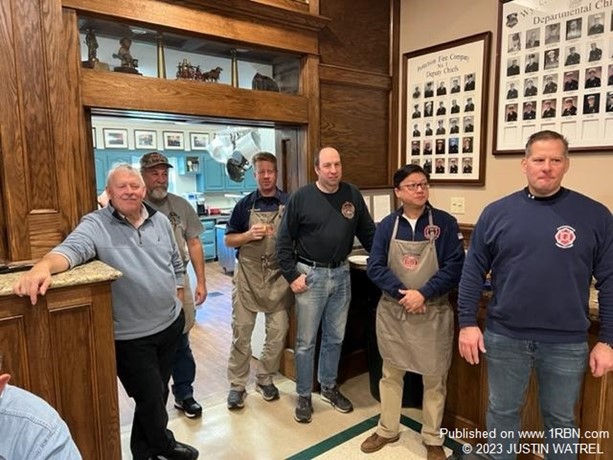 Photo by JUSTIN WATRELThe Wyckoff firefighters, who were our hosts and cooks. 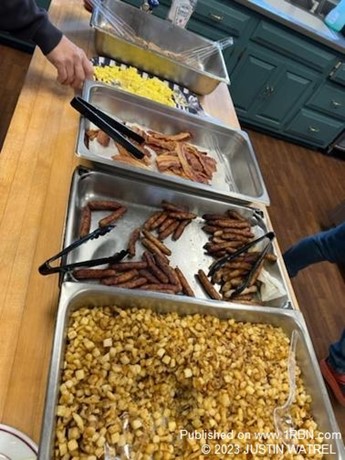 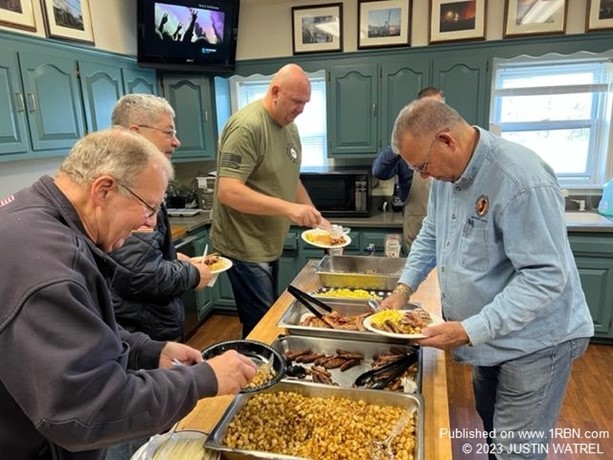 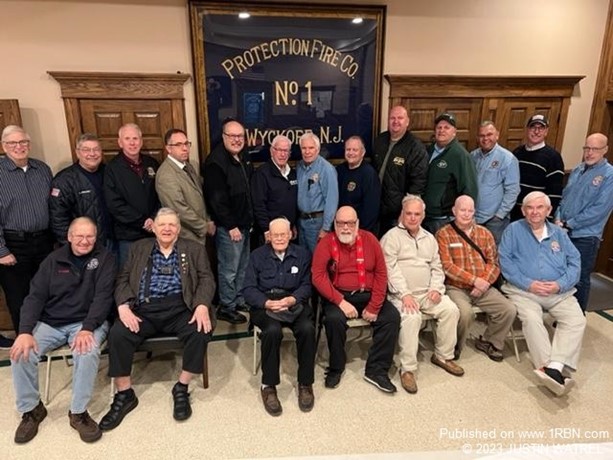 Photo by JUSTIN WATRELBCFHA members in their annual group shot.

WYCKOFF, NJ - The members of the Bergen County Firemen's Home met for their annual breakfast meeting at the Wyckoff Fire Department on November 20, 2022. After our flag salute and Fireman's Prayer, we sat down to true tradition in the fire service, a fireman's breakfast.

The members of the Wyckoff Fire Department very generously cooked a wonderful breakfast for our members that included scrambled eggs, bacon, sausage, steak, hash browns and rolls. BCFHA's members' wives took time to bake for us as well, including a selection of cakes and muffins to enjoy during and after the meeting. Our host's wife always makes the best baked items including her Lemon Bundt Cake with icing.

Over breakfast, the members discussed the upcoming holiday party at the Firemen's Home in December, gifts being given to the residents of the home for the holidays, financial matters, the upcoming fund drive, NJ State happenings in the fire service, and a possible membership drive for the organization.

We set the dates for our next two barbecues up at the NJ Firemen's Home for next summer (that is coming quicker than we all think) with the success of the two this year, and for the upcoming fundraiser stuffing at the Harrington Park Fire House in January. We have been getting new members joining the organization, so it was the perfect time to introduce them to the organization.