Two-Alarm Fire with Entrapment and Injuries in Girardville 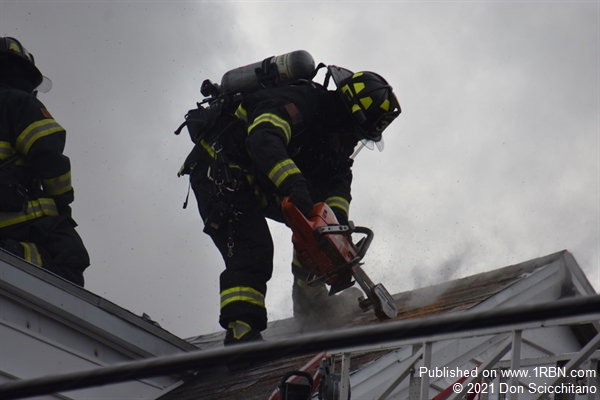 Photo by Don ScicchitanoA firefighter vents the roof during the call. 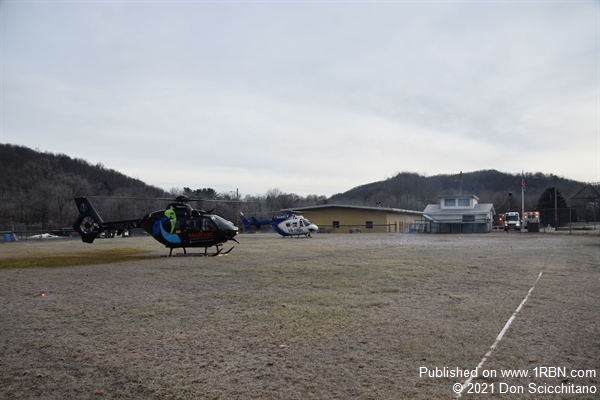 Photo by Don ScicchitanoMedevac and Life Flight together at the landing zone awaiting their patients. 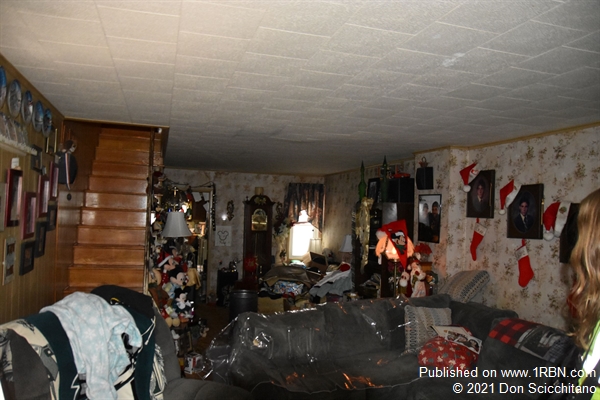 Photo by Don ScicchitanoDamage was limited to the other side of the half double to just water damage. 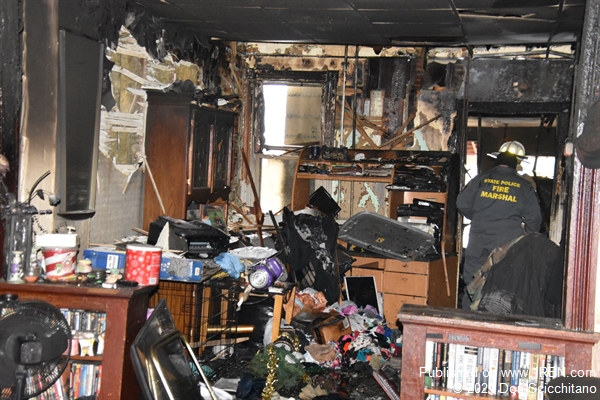 Photo by Don ScicchitanoPSP fire marshal looks over the inside of 217.

Girardville, PA - On Friday, January 1st, Girardville fire companies and others were dispatched to a working fire with reports of entrapment at 217 West Main Street in their borough.

Chief Zangari arrived quickly and found the occupants on the roof, with reports of some still inside as well. Before more fire units arrived, neighbors sprang into action and grabbed a ladder to help rescue those on the roof. A second-alarm was quickly sounded, bringing in more manpower to help extinguish the blaze.

Chief Zangari stated that two children were flown by Life Flight and Medvac while one adult was transported by ground.

Firefighters were able to contain just about all the damage to 217 while 215 only had some water damage. The owner and occupant of 215, Mary Ferrari, praised Chief Zangari and all the local firefighters who prevented her home from being damaged. She stated that if it wasn’t for their quick response and actions, she fears she would have lost her house.