Farewell to a Much Loved Battalion Chief 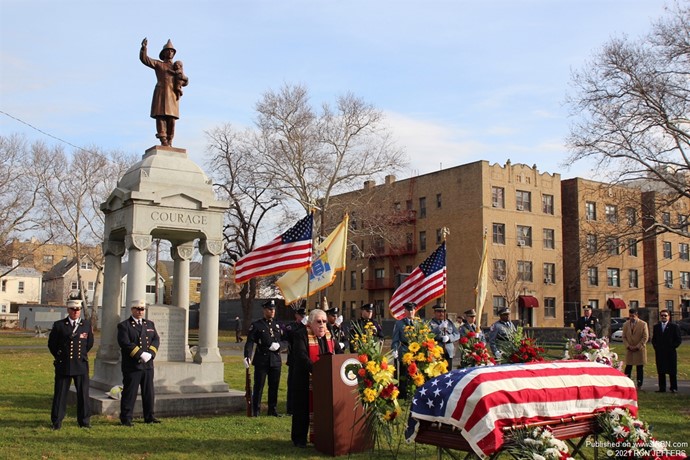 Photo by RON JEFFERSJersey City Fire Department Chaplain, Father James Pagnotta, offered his remarks during a Celebration of Life memorial service at Lincoln Park, December 16th, for Battalion Chief John Ruddy, who passed away after his tour of duty earlier in the month. 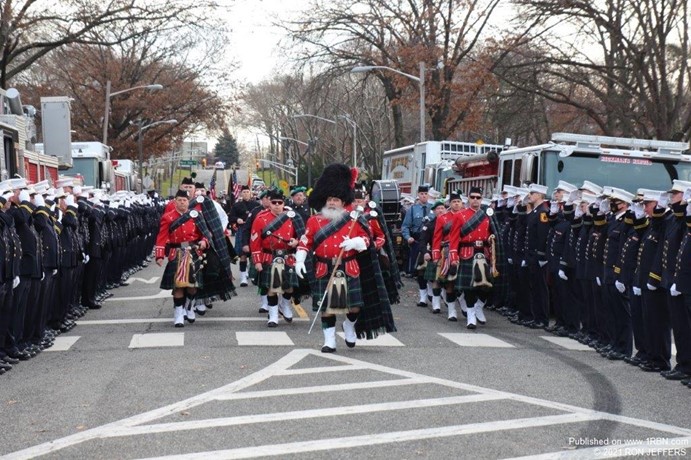 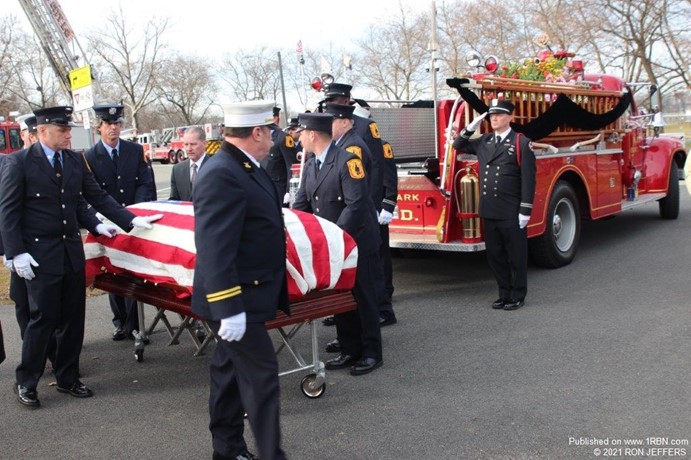 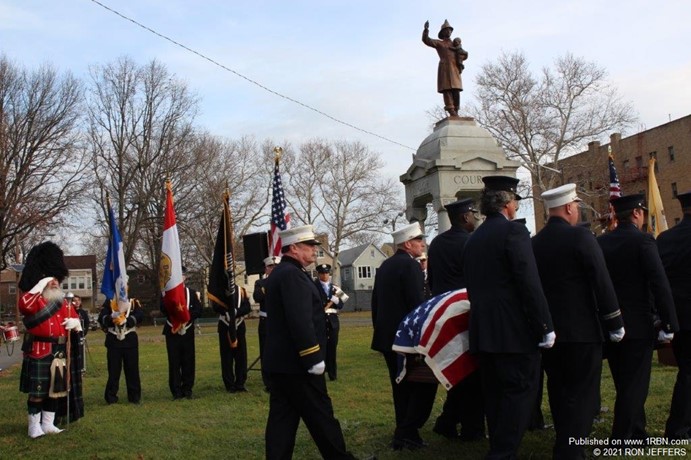 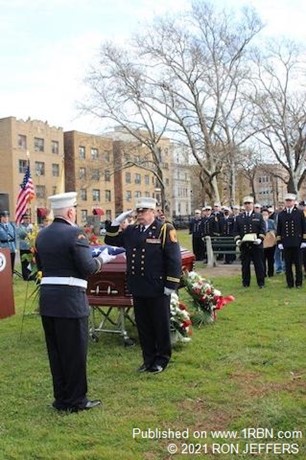 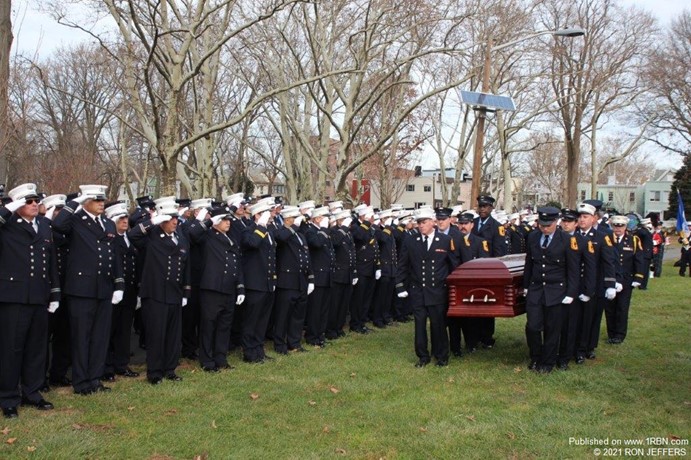 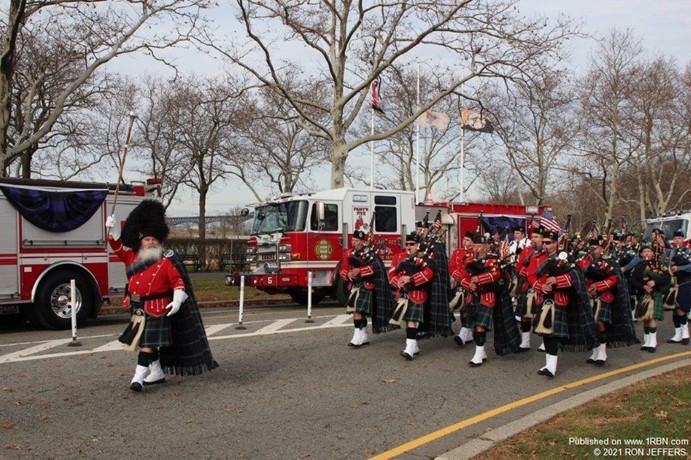 JERSEY CITY, NJ - After working a busy 24-hour tour in early December, First Battalion Chief John T. Ruddy went home to rest. At home, he suffered a medical emergency and was rushed to a local hospital where he passed away.

According to a release from the U.S. Fire Administration, Chief Ruddy suffered a heart attack after his shift.

Chief Ruddy was appointed to the Jersey City Fire Department in 1994, promoted to captain in 2004 and then rose to battalion chief in 2018. His father, John, also served the city as a battalion chief.

Besides being a dedicated and popular battalion chief, Ruddy was an accomplished artist and well known in the local art community. He has several murals on display around the city. In addition, he loved to travel with his family and spoke seven languages.

On the morning of December 16th, city firefighters and members of area departments assembled at the firefighters monument in Lincoln Park, where a Celebration of Life memorial service was held with department chaplain, Father James Pagnotta. Family members spoke of Ruddy's life and interests. His sister, Kelli Massaro, said that in 49-years of life, he accomplished more than many would do in three lives. His father said he was proud to be a member of the Jersey City Fire Department's family, and he was proud that his son became part of the same family.

Chief Ruddy's sister said, that in life, her brother always saw the glass as half full.