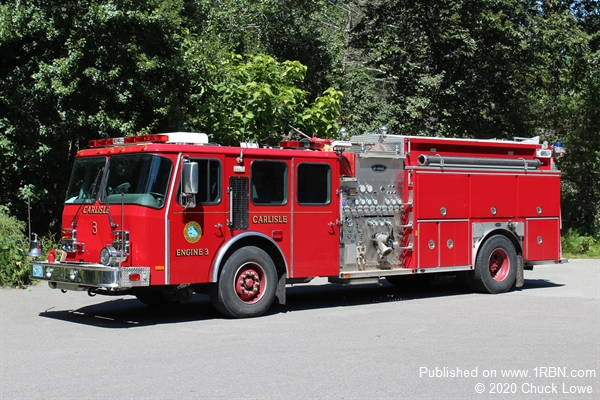 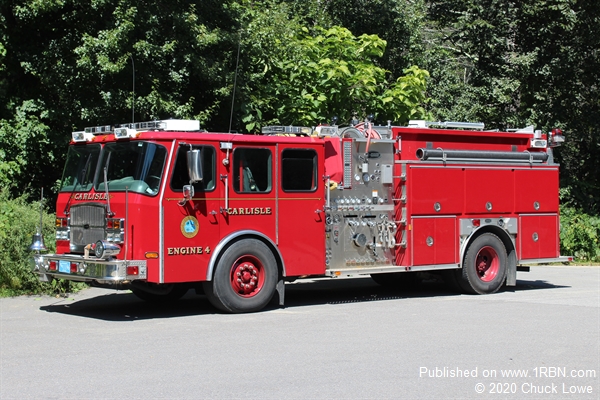 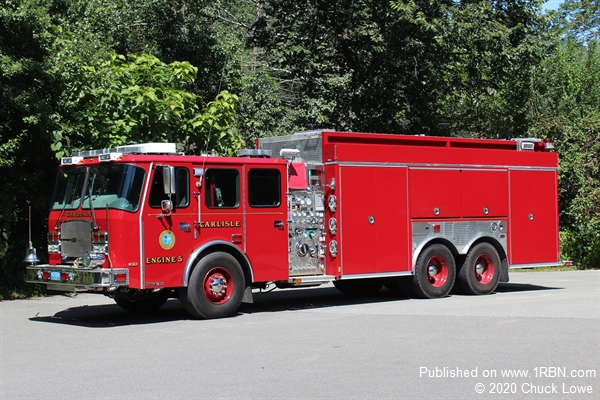 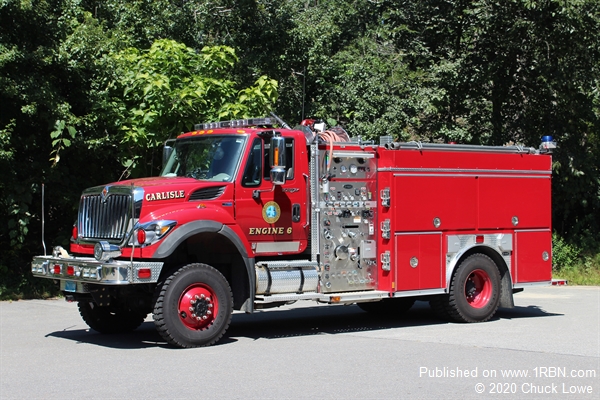 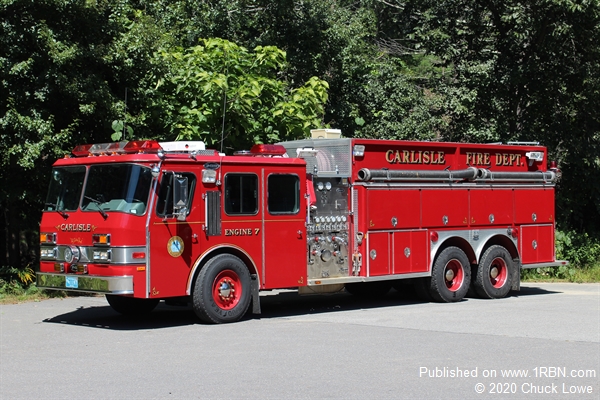 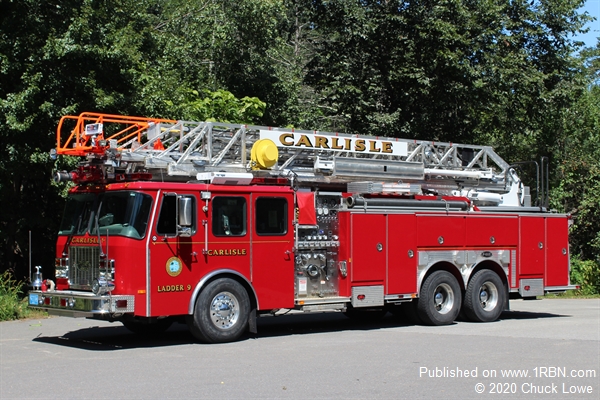 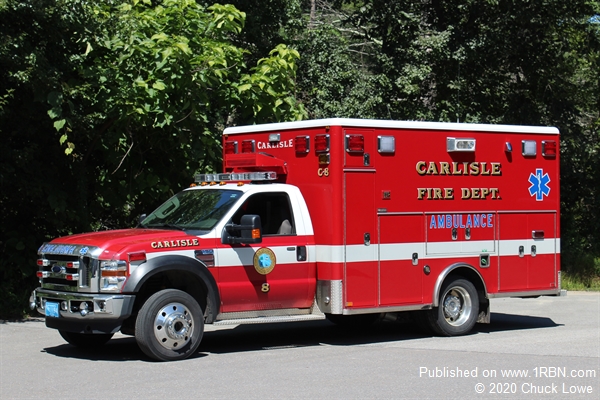 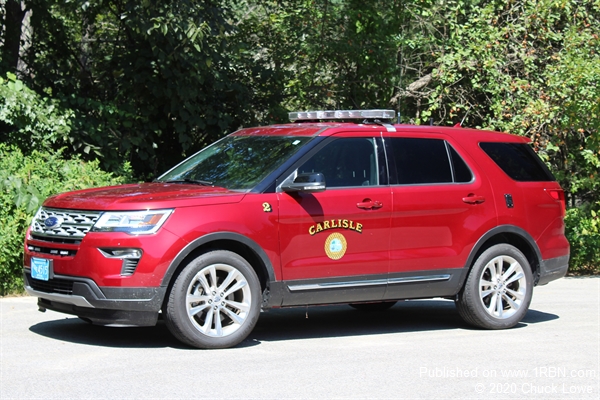 A dedicated group of volunteers provide Fire and EMS services to the Town of Carlisle under the command of Chief Bryan Sorrows. He became the department's first full time employee a few years back and has since implemented many noticeable and positive changes. This included adding a second ambulance to the fleet and efforts to revive mutual aid agreements. He is proactive and a welcomed change.

The department operates an impressive fleet out of a congested one-story four bay station. This includes five engines, a rear-mount quint, support vehicles and the two ambulances. Two of the Engine Companies are tandem axle tankers, requiring that one of them be stored dry outside because of limited garage space. The department also owns and maintains a pair of antique apparatus.