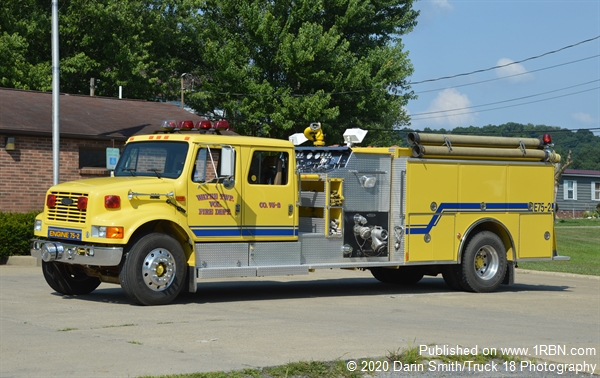 Photo by Darin Smith/Truck 18 PhotographyEngine 75-2 is a 1995 International 4900/Pierce with a 1250 pump and 1000 water. This previously served the Large Fire Co. in Allegheny County. 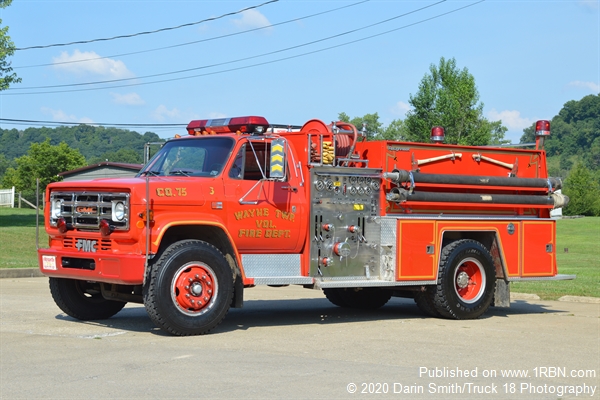 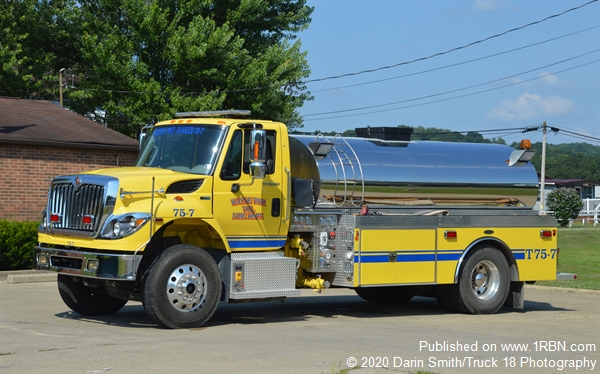 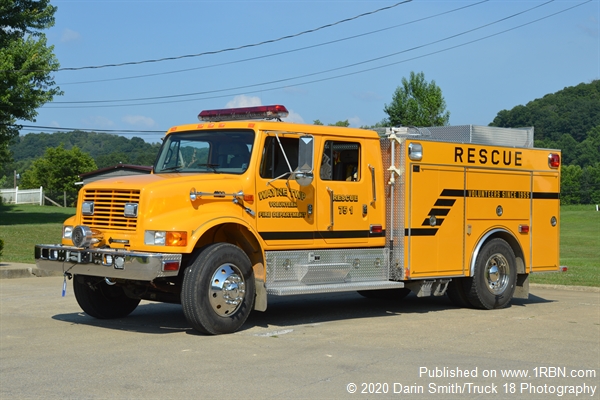 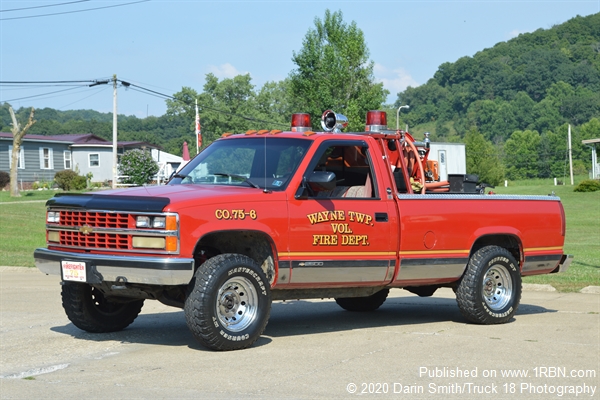 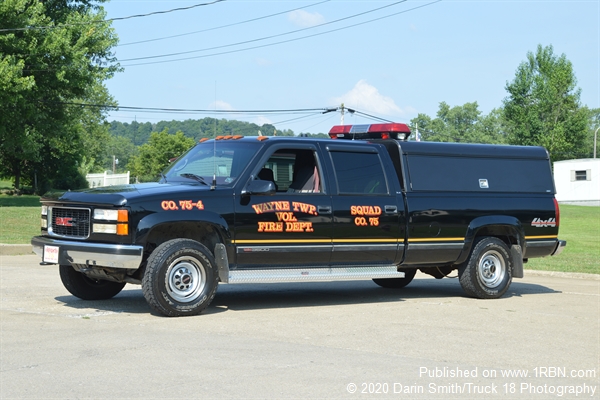 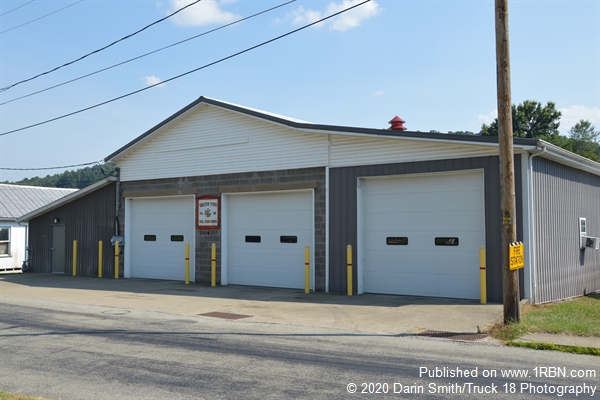 In the very small village of Brave, in Greene County, resides the Wayne Township Volunteer Fire Department. Oddly, the only good way to get to this little village is by driving a few miles into West Virginia on Route 7. This small department in far southwest PA seems to do well for itself with some nice front line apparatus. Engine 75-2 is a 1995 International 4900/Pierce that was purchased from Large, in Allegheny County. Second out Engine 75-3 is a 1984 GMC/FMC 1000/750. To handle the various rescue situations with auto and ATV accidents they operate Rescue 75-1 which came from the Elysburg Fire Company in Northumberland County, a 1999 International 4900/4 Guys. To get off road for woods and brush fires they use Brush 75-6, a 1989 Chevrolet PP/200/10 Foam. Last, but not least, is Squad 75-4, a 1999 GMC for general purpose duties. I want to give a very special thank you to Chief Jeff Hillberry for taking the time to pose the apparatus for photos and give us a quick station tour. Good luck to the men and women of Wayne Twp. Fire Dept.