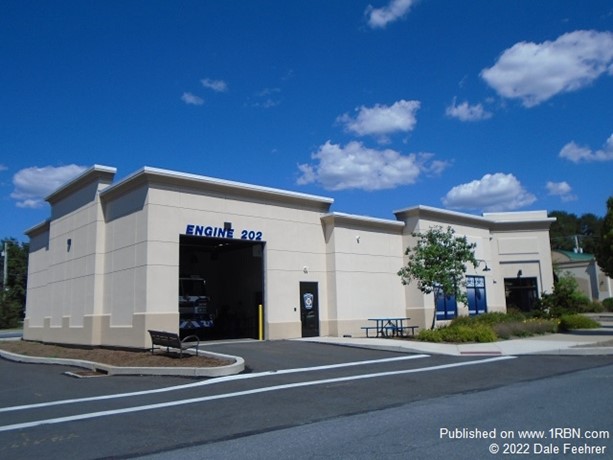 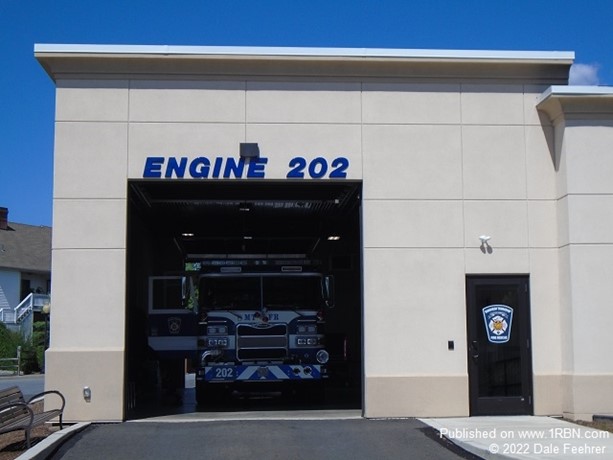 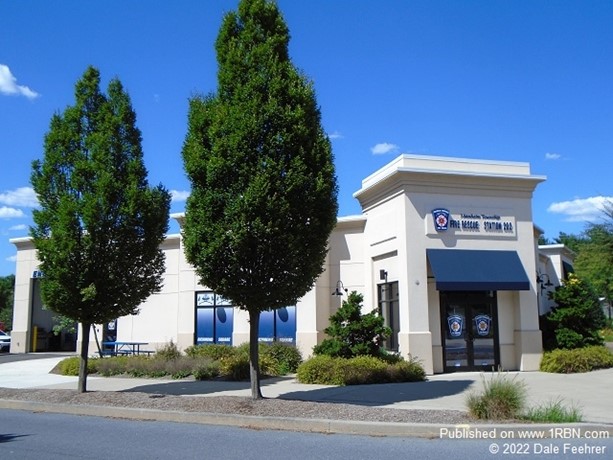 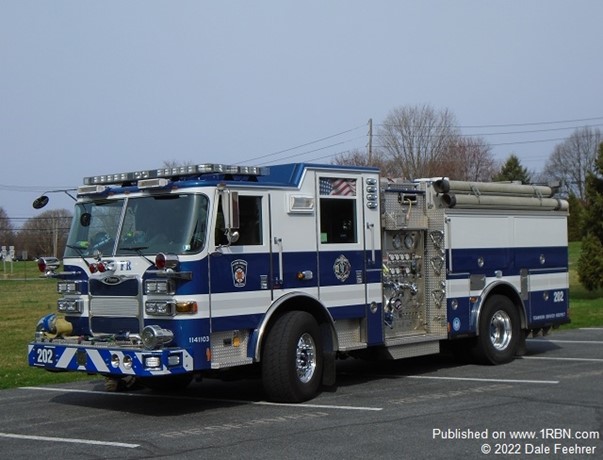 In February of this year, the Manheim Twp. Fire-Rescue opened it's fourth station. Station 202 is actually located in a shopping center at Richmond Square, in a building that was originally.... a bank. The location of the new station sits at the far end of the township where the department faced challenges with distance while responding to the area for emergencies.

The new location was decided upon when the former bank closed, and the building sat vacant for 3 years. This move by township and fire department officials proved to be extremely smart and saved thousands of taxpayer dollars. Rather than build a new firehouse, the current building is modified and up fitted to house a single engine company, with up to 3 first responders on duty 24-7. The facility houses all the features of a newly constructed fire station kitchen, bunks, gear racks, etc. Since the move, response time within the township has greatly improved and now offers better protection to the area residents.

While the station has been in operation since February, a formal housing was held in October to welcome the community. (Thank you to the on duty crew at 202 the day I stopped in.)