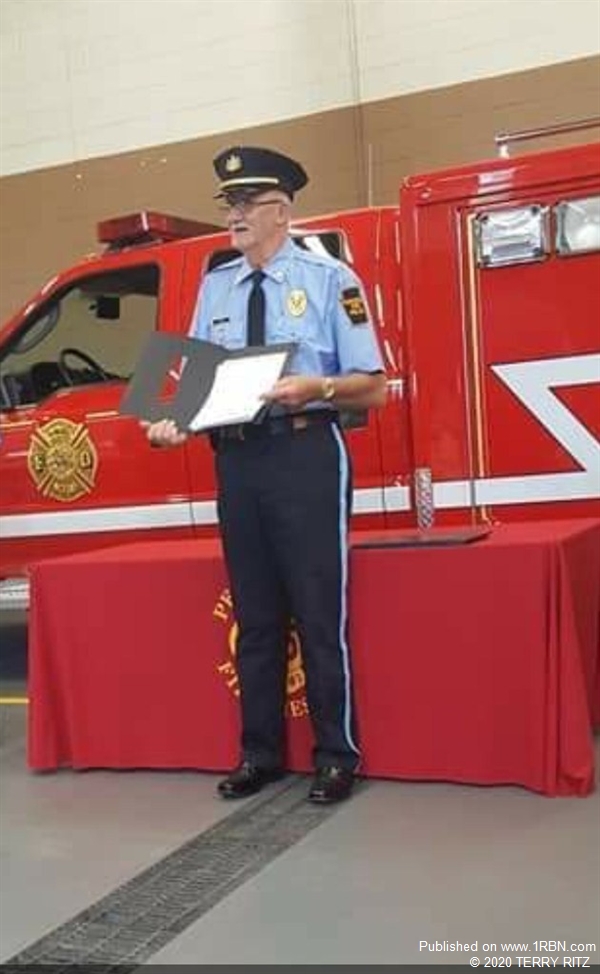 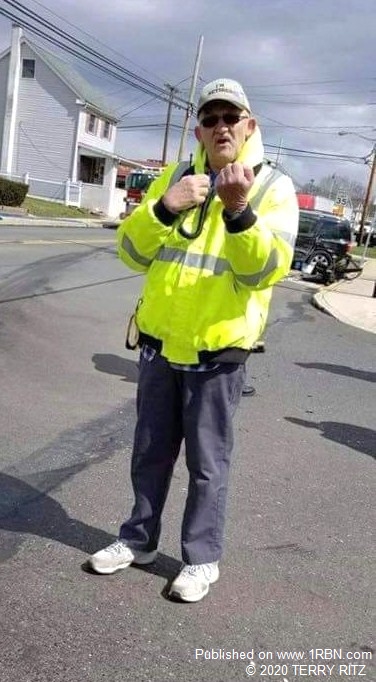 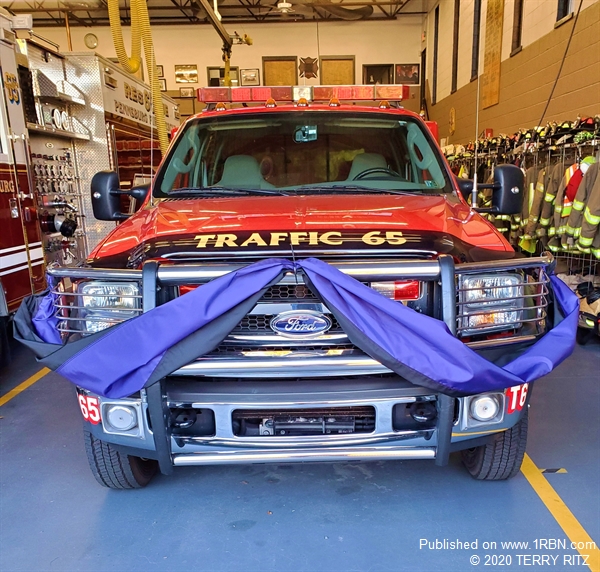 Pennsburg, PA, October 5, 2020 - Larry Seip passes away at the age of 77. He was an icon in the Pennsburg Fire Co. for 52 years as a fire policeman and held the position of Captain for 51 years.

Larry was well known in the Upper Perkiomen Valley and throughout Montgomery County for his leadership as a Fire Police Captain. He will be missed by all of the local fire companies because of his true dedication to his position. He also held different positions within the Pennsburg Fire Co., not only in the fire service, but as the Head Trustee of the organization for many years. He was the husband to his wife Dolores for 58 years and father to Pennsburg Fire Chief Scott Seip. He was preceded in death by a younger son, Jeffrey, a year ago.

He will be sadly missed, but not forgotten.