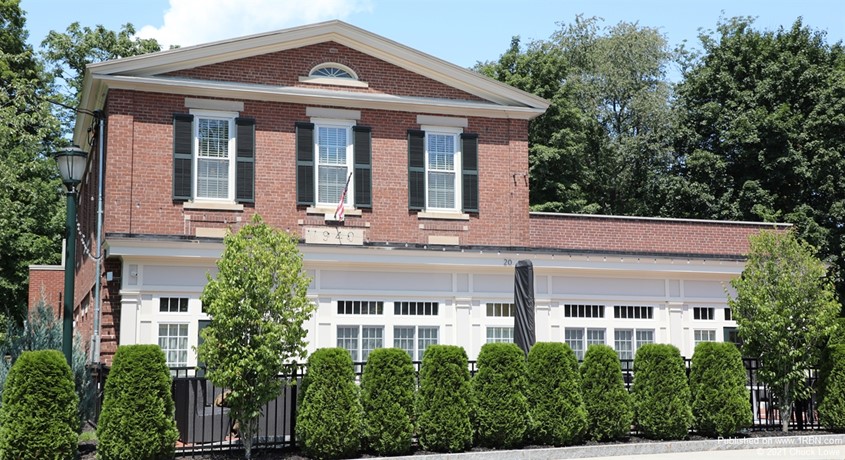 Originally built as Odd Fellows Hall around 1915, the town of Groton purchased this building in 1940 and converted it to serve as the Central Fire Station. Years later, the two bays on the right were added to house additional apparatus. GFD remained here for 74 years, moving to their new firehouse in 2014. The property was purchased by the McElroy Family a short time later. It was fully renovated and converted over to "the Groton Station House", an upscale restaurant featuring a craft cocktail lounge and function hall.