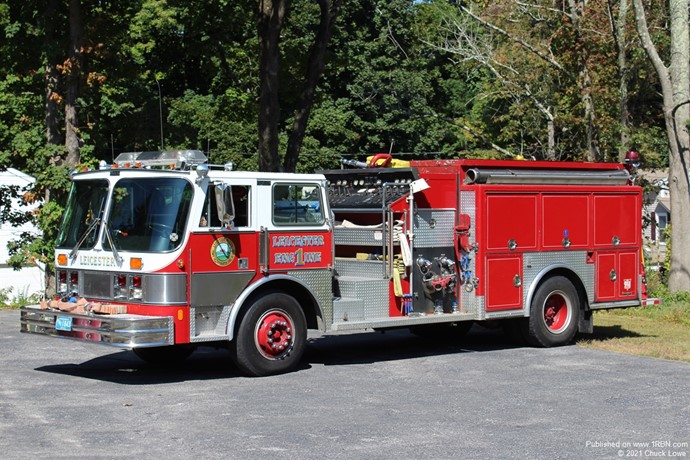 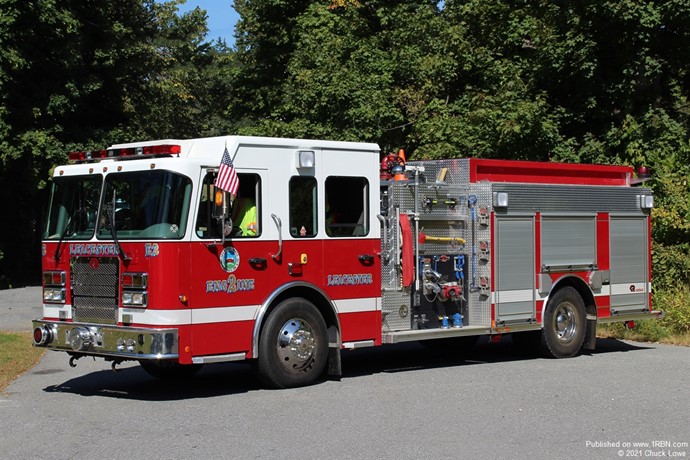 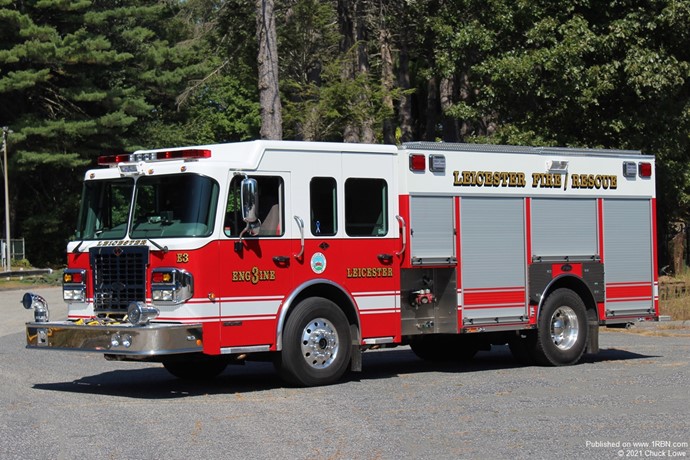 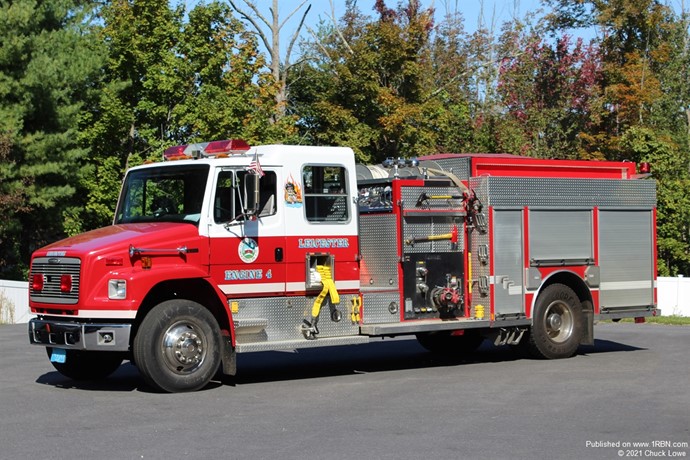 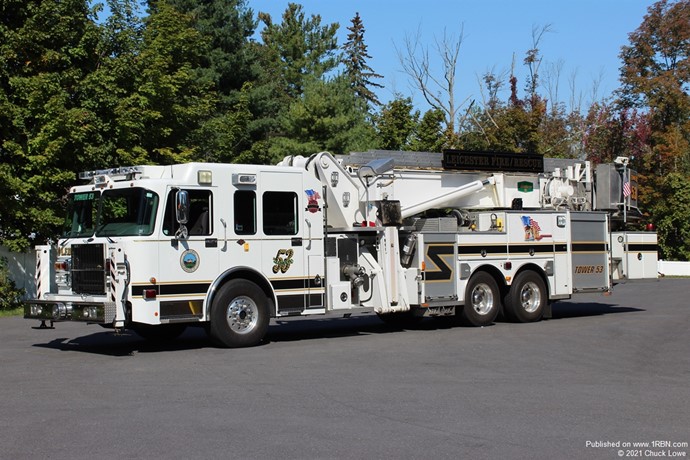 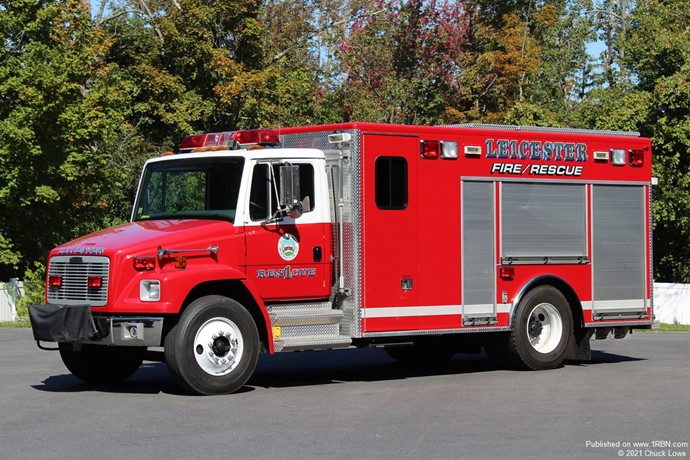 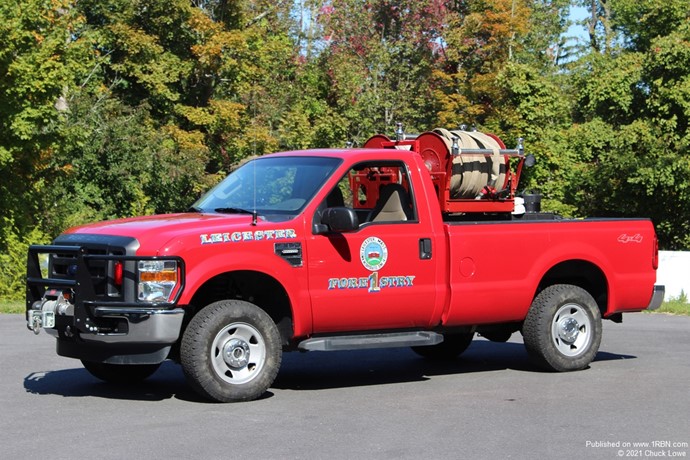 The Town of Leicester is located just west of Worcester and shares a border with that city. It was originally settled by the Nipmuc people and was known by them as "Towtaid". Nine proprietors engaged in land speculation purchased the eight-square-mile town in 1686 for just 15 pounds. It was not until 27 years later that the state allowed the town to be incorporated. The terms set forth by the Commonwealth, at the time, included a provision that 50 families would live here. The most recent census data shows that Leicester has now grown to around 4,000 households.

Fire & EMS services to the town are provided by a combination department operating out of three locations. The headquarters building at 3 Paxton St. opened in 2017. This station houses most of the department’s apparatus, administrative offices and living quarters. The two outlying houses, located in Cherry Valley & Rochdale, each have a structural engine and a brush truck. In total there are four engines, three brush trucks, two rescues, a tower ladder and three ambulances in the fleet.