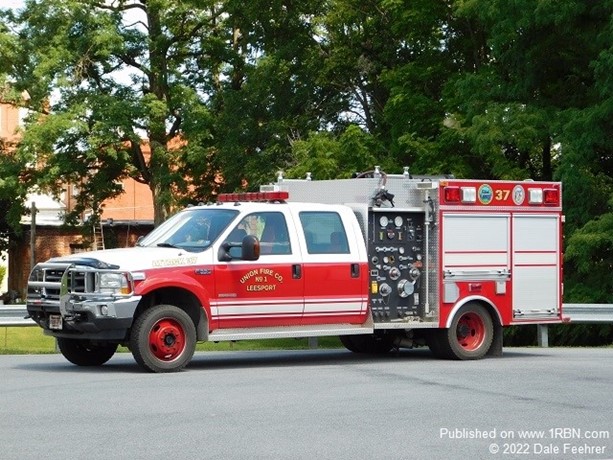 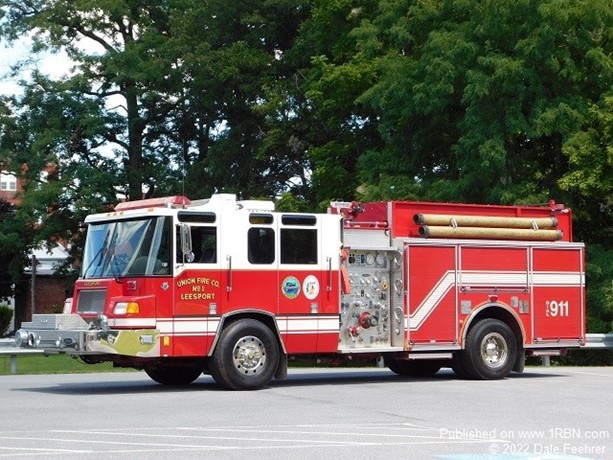 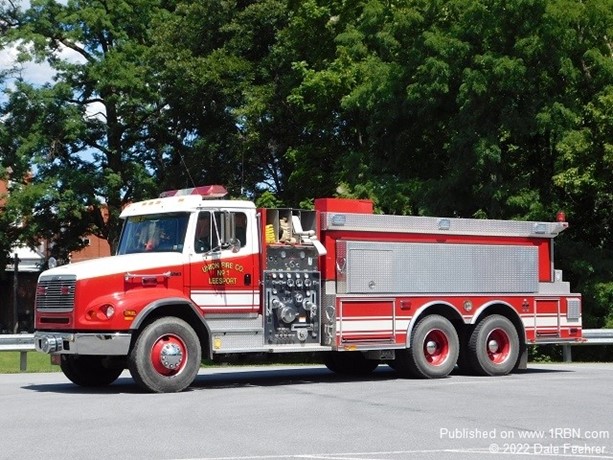 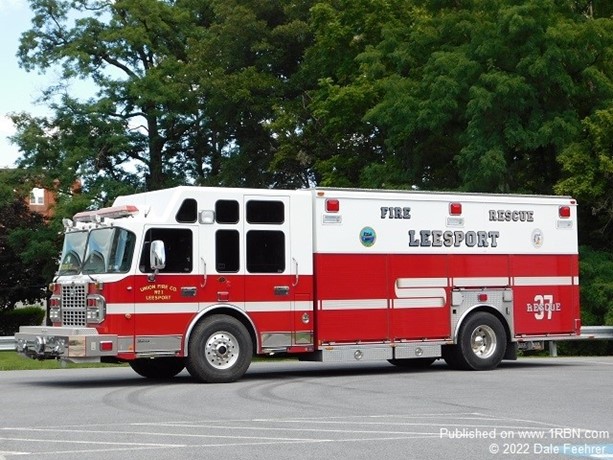 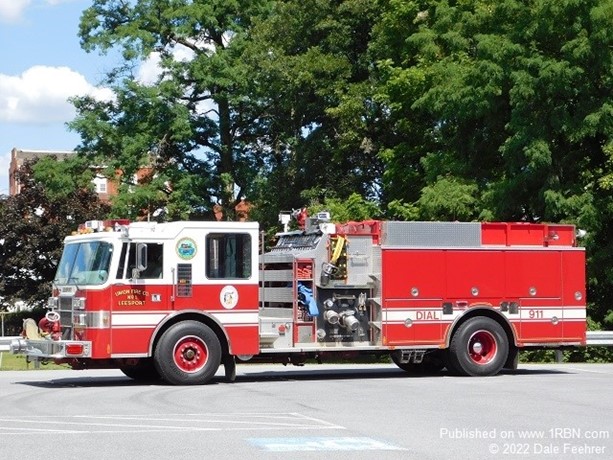 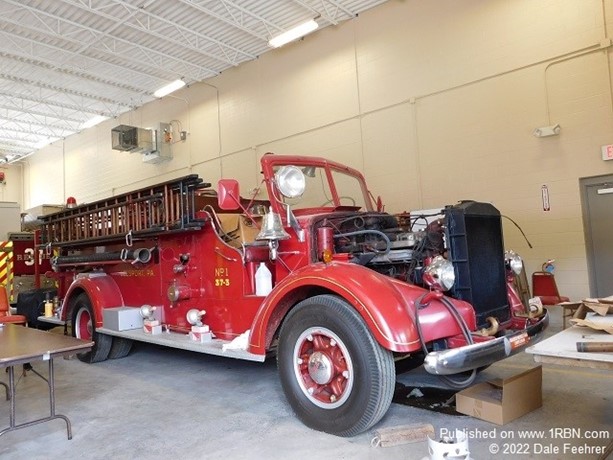 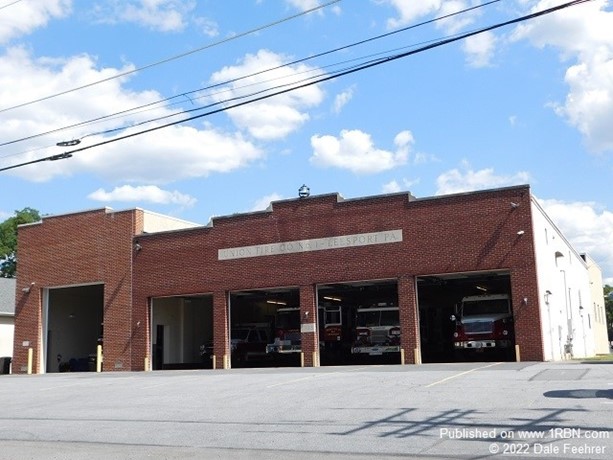 Photo by Dale Feehrer Quarters of the Union Fire Co. #1

The Borough of Leesport and it's 2,200+ citizens is located just 15 minutes north of the City of Reading in Berks County, PA. The Union Fire Company #1 was organized in 1900 and was chartered a year later. The current fire house @ 18 East Wall Street in Leesport was moved into during the spring of 1956, relocating from their old station that now serves as the companies social quarters just up the street.

Today, Company 37 answers an average of 330 to 350 calls for service a year with about 15 active members. The current fleet consists of an attack, (2) engines, a tanker, and a rescue truck. After many years away, a local family donated their 1946 Mack pumper back to the station. The 1946 Mack was purchased new by the company and was sold in 1989. Members are currently working on the Mack to get it running again to utilize as a parade piece.

A big thanks to Todd, Ethan, Sam and the other members @ 37.