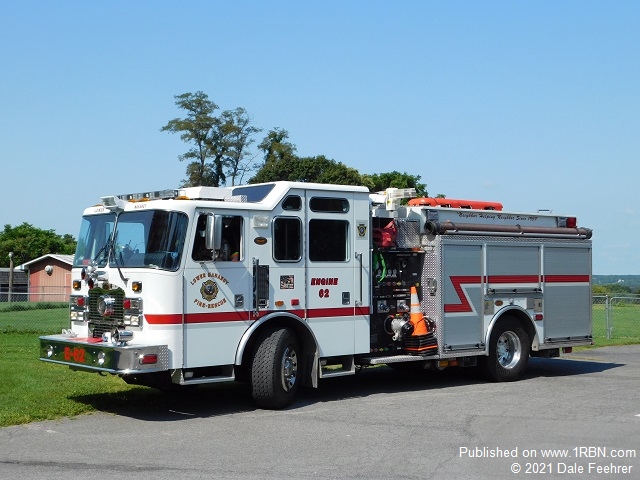 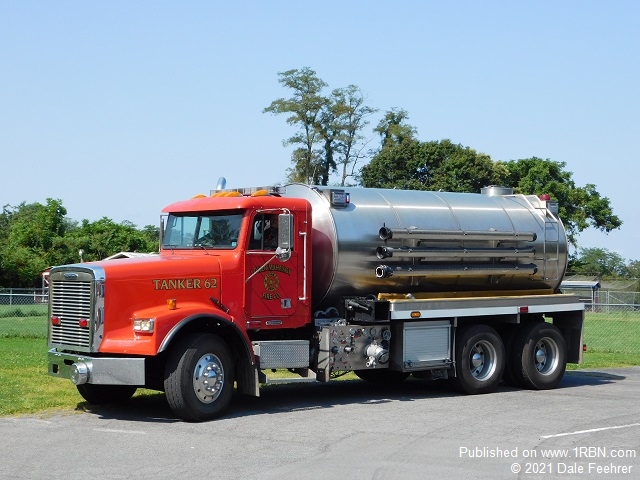 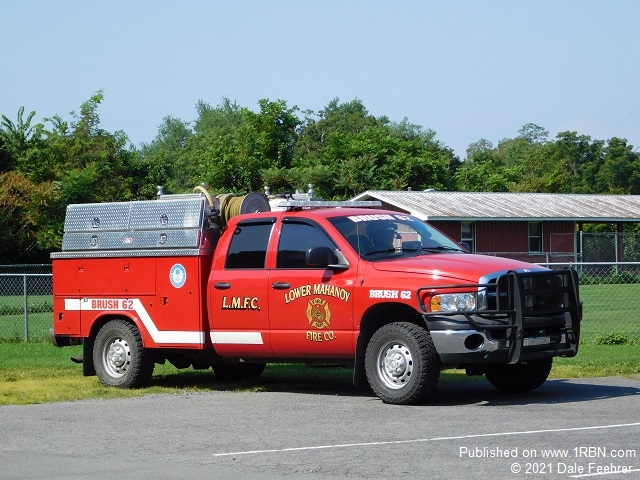 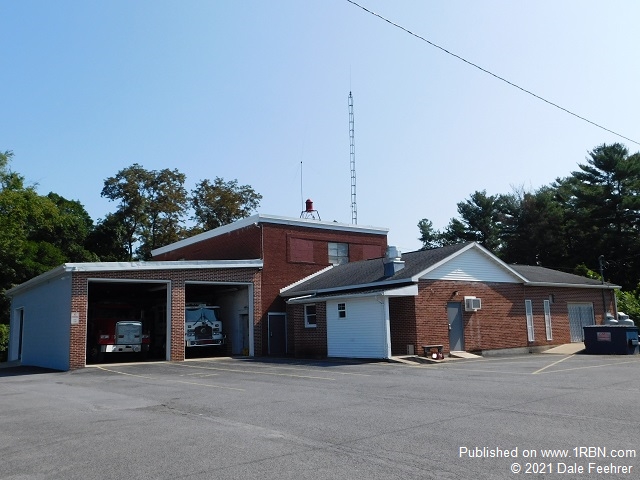 Located 45 minutes North of the state capital, following along the Susquehanna River is the small and quiet town of Dalmatia, PA. Dalmatia sits to the extreme left-center of Lower Mahanoy Township in Northumberland County.

The Lower Mahanoy Fire Company went into service in 1939. Located at 151 School Road in Dalmatia, the three bay firehouse sits adjoined to the fire companies social club. The social club originally was on the second floor until the decision was made to expand the building and add larger bays to the firehouse which in turn allowed adequate space for the social club to be on the first floor. The second floor is now the meeting room and lounge for the first responders. The basement in the station has their first company owned piece that was disassembled, taken to the basement, and reassembled again (did not have time to photograph it).

Today, the company responds to about 60 calls a year for service which is understandable since Dalmatia has less then 500 residents. The majority of calls they do receive are for vehicle accidents, medial assists, and mutual aid to other departments within the township and surrounding communities. The 27 active members operate 3 pieces of apparatus which include an engine, tanker, and brush.


*Special thanks to Kevin for his time and knowledge for this article.