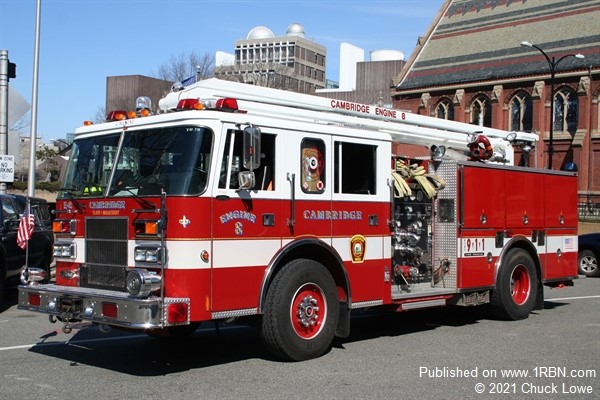 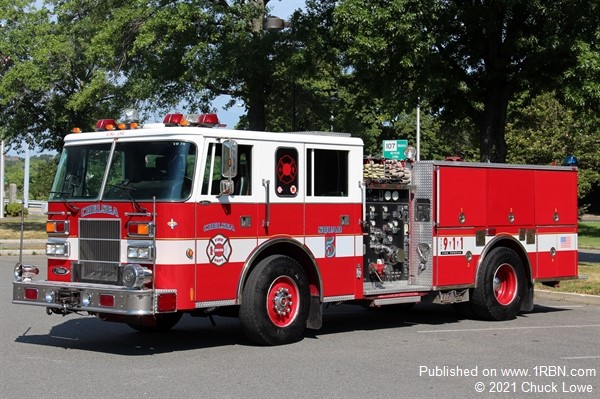 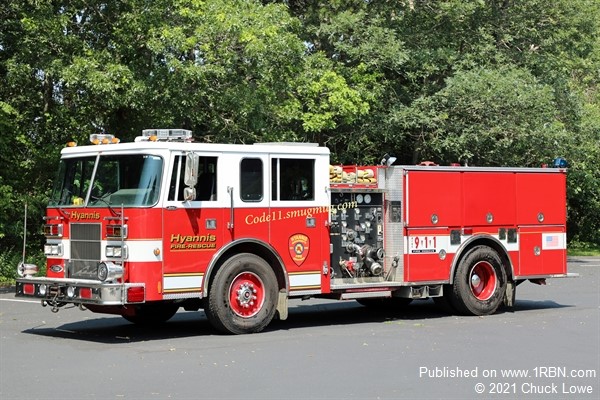 In 1996, Cambridge purchased a Pierce Saber 1250/500 for Engine 1 in Harvard Square. It was built using a 54' tele-squirt that was removed from a 1977 American LaFrance that had been assigned to headquarters. The department reassigned this rig to Engine 8, 2007, when a new rescue pumper, "The Rumper", was delivered for Engine 1.

After 19 years of service in the Peoples Republic this apparatus was sold to the City of Chelsea. The squirt was removed and it was converted to be used as Squad 5. It remained there for six years and was recently purchased by Hyannis to be used as a spare.