Car Vs. Building in Royalton 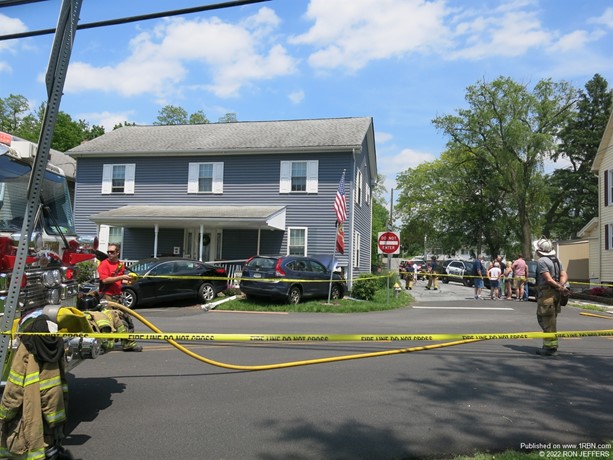 First responders stood by for additional resources to shore up a building that was struck by an auto after a traffic accident at Rock and Swatara Streets, in Royalton. Fire units standing by included Middletown Rescue 88, Lower Swatara Rescue 59, U.S. Air Force Engine 71 and Harrisburg Tower 1. There were no reported injuries.