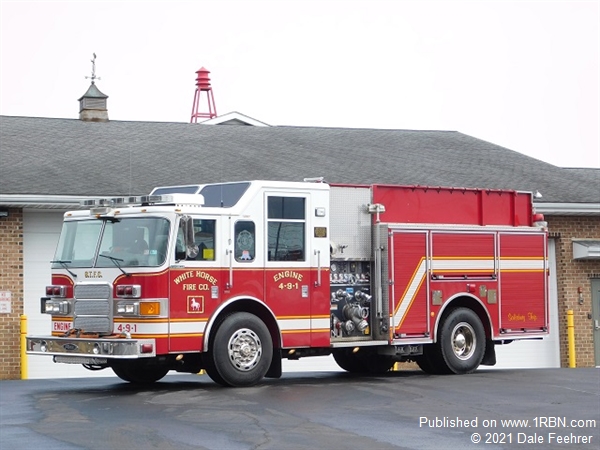 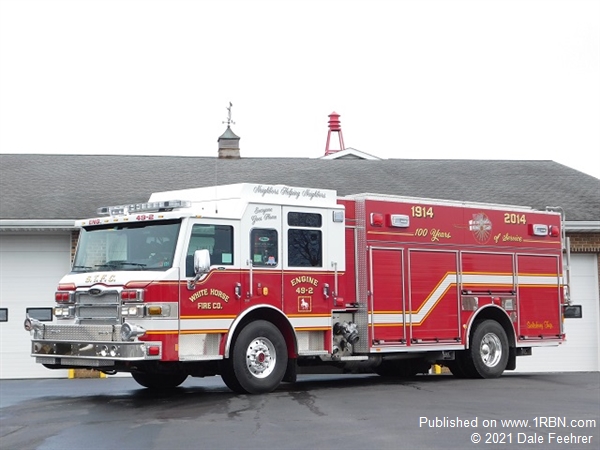 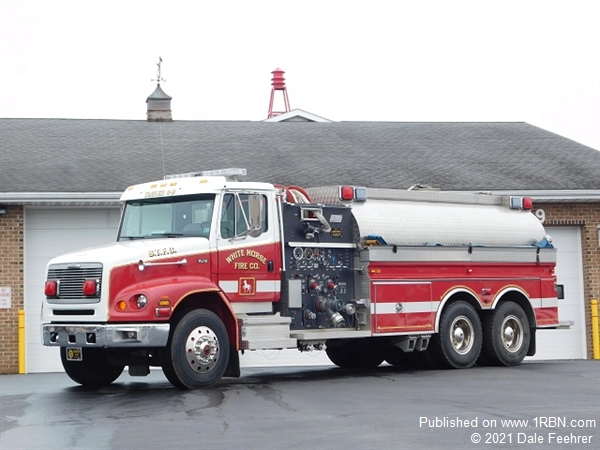 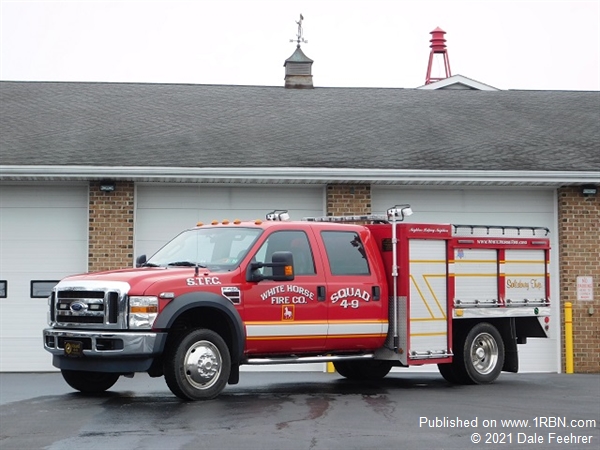 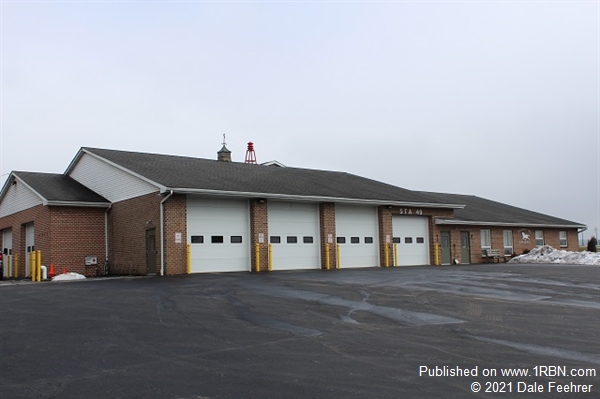 The White Horse Fire Company came to life in 1914 under the name of the Salisbury Township Fire Company #1. The name change did not occur until years later.

White Horse itself is a small village that sits in Salisbury Township along Rt. 340 (Old Philadelphia Pike) about 25 minutes east of the City of Lancaster. Salisbury Township is protected by two fire companies with the Gap Fire Company being the other together protecting a little over 11,000 residents over 41 square miles.

The White Horse Fire Company moved into it's current quarters in 1982 just off of Rt. 340. With over 30 active members, the "Community Run" company responds to an average of 150 calls per year providing service to Lancaster, Berks, and Chester Counties. The Current fleet consists 4 pieces of fire apparatus and 2 ambulances.

*Special thanks to Chief Merv for his assistance and hospitality.