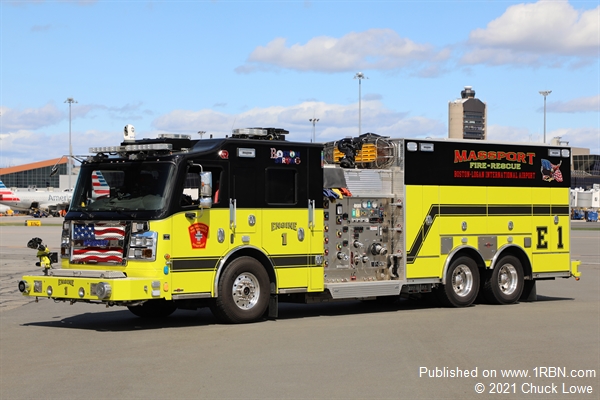 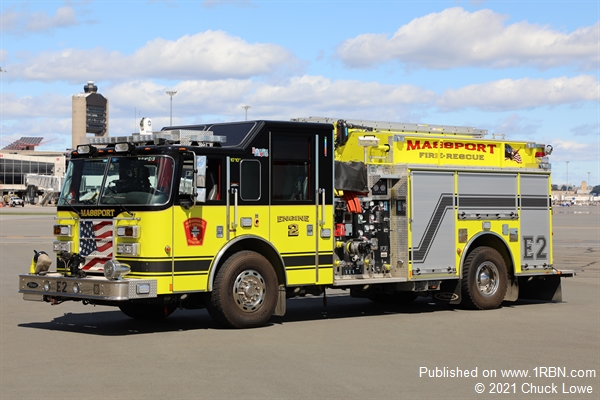 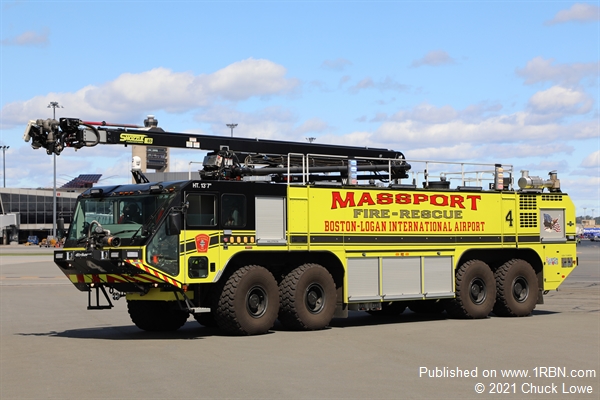 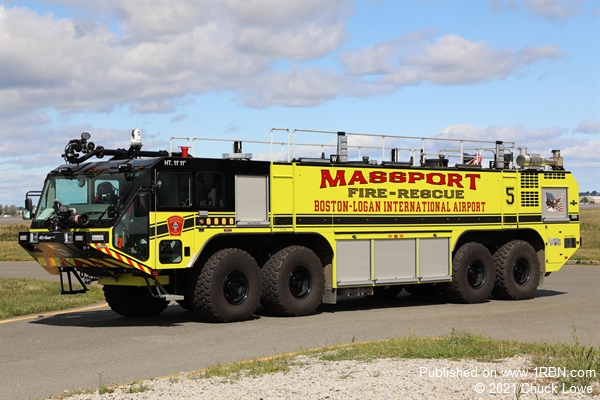 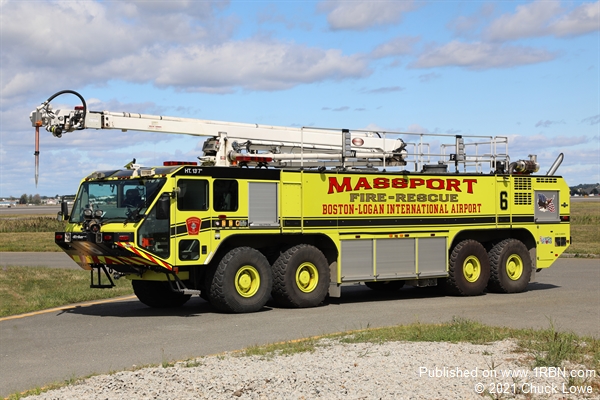 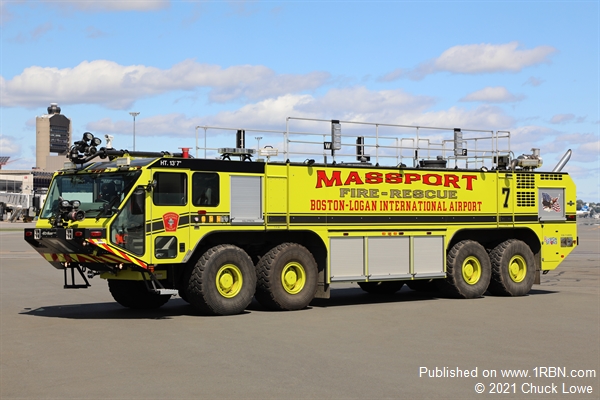 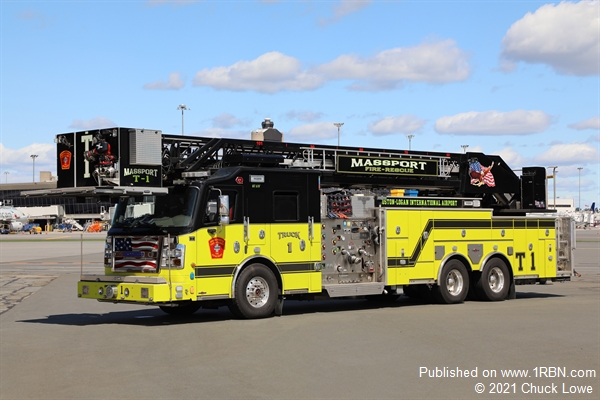 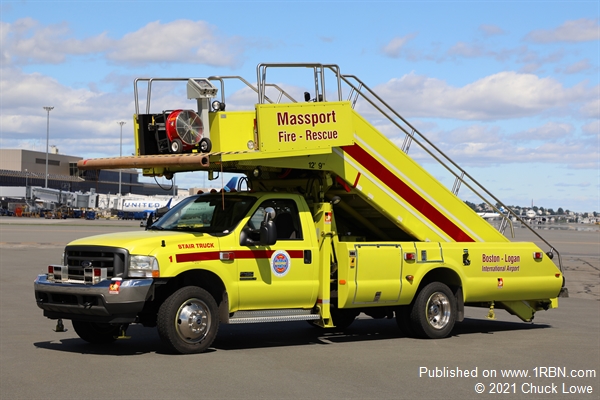 Massport Fire Rescue protects three airports in Massachusetts. The largest, Logan International in Boston, has six active runaways, four passenger terminals, numerous cargo facilities and a variety of related structures. The airport is located on a 2400-acre parcel. The department also oversees the port area of South Boston. Response to that location comes from Boston Fire, but Massport has overall responsibility. Boston EMS is the transporting agency for medical emergencies at both locations.

The department's headquarters, located at 162 Harborside Drive, includes classrooms and a large, multi-bay firehouse. Most of the apparatus assigned to the airport run out of this location. This includes three crash trucks, two structural engines, one tower ladder, one light duty rescue, a hazmat, one stair truck and other command/support units. These apparatus handle incidents within the terminals and support buildings in addition to the airfield.

The two substations are significantly smaller. Station 2 is located on "the field" at the intersection of runways 22-Right and 33-Left. This cozy two-bay firehouse is home to a pair of Oshcosh Strikers that respond to all incidents on their airfield. Station 3, at One Harborside Dr., is the living quarters for the Marine Division. They operate the larger boat "American United" and a smaller 37' Moose Boat. These units patrol the area around the airport on a regular basis, launch on all airport alerts and provide aid to Boston on water related and water front incidents.

All three firehouses are staffed 24 hours per day, including the boat. Minimum manning is 21 personnel per shift. The department handles approximately 4,300 incidents each year. Responses include mutual aid to fires in numerous towns via pre-arranged 10-alarm Metro Fire running cards. It is not unusual to see a Massport Engine or Tower Ladder working at a major fire in the Boston area.