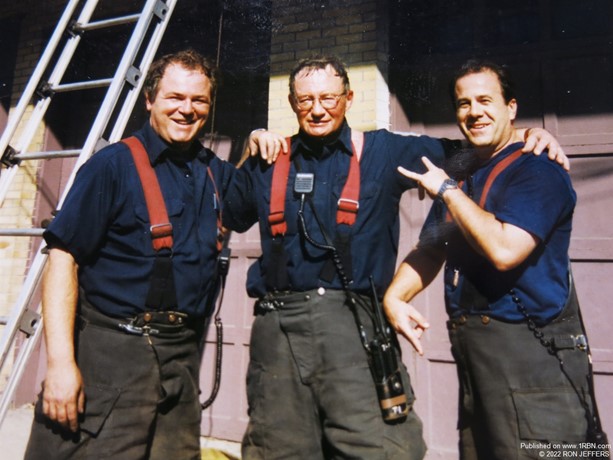 Photo by RON JEFFERSCharlie Steinel, left, with his brother Union City firefighters, back in the day. 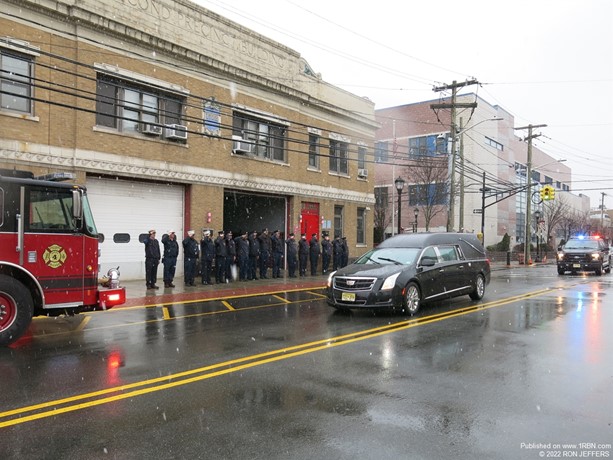 Charles “Charlie” Steinel, 67, was well known around the state, and his dedication to improving the Fire Service was second to none. The retired North Hudson Regional F.D captain passed away in March.

Charlie started his firefighting career with the former Union City Fire Department, before the North Hudson regional department was established. There, he served as FMBA Local 12 president. He later became president of the state FMBA from 1993 to 1996.

He loved being a fireman, serving the public, and serving his fellow firefighters through his union activities, and standing up for their rights.

In his younger days, he became a first responder with the former Union City Volunteer Ambulance Corps. He worked at the UCPD shops and also as a North Hudson Fire Control dispatcher, before the five departments merged into one. During his career, he was also an instructor at the Bergen County Fire Academy, in Mahwah, for some 17-years. He was a mentor for many.

In his retirement, and as a Bergenfield resident, he served that municipality as a councilman. He couldn't get public service out of his blood.

In 1993, the “Star-Ledger” named Steinel the “Jerseyan of the Week,” in recognition of his public service career.

Charlie Steinel was a good son, brother and husband; and, he was an overall popular person. Many laughs were shared with Charlie in the firehouse. Most of all, he was a damn good friend.