A Phoenix Rising from the Ashes 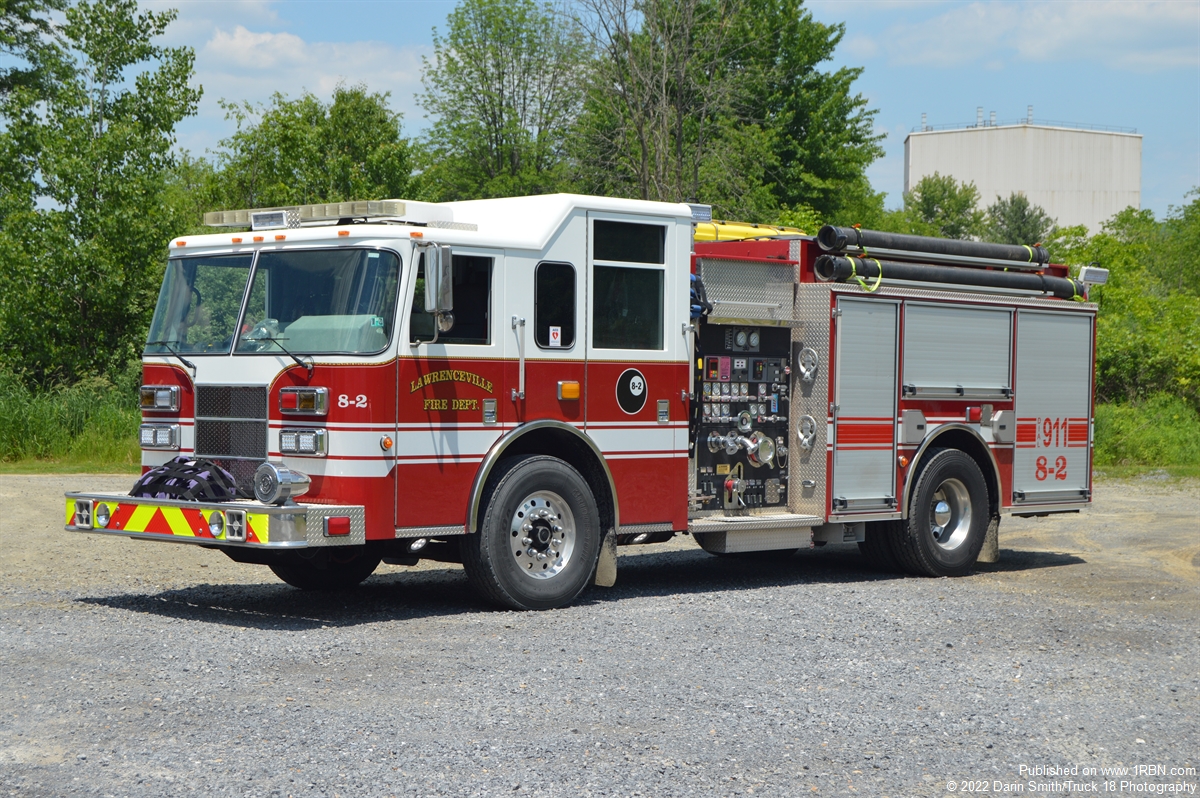 Photo by Darin Smith/Truck 18 PhotographyEngine 8-2 of Lawrenceville is this 2007 Pierce Saber 1250/1000 and foam, which originally operated in TX. 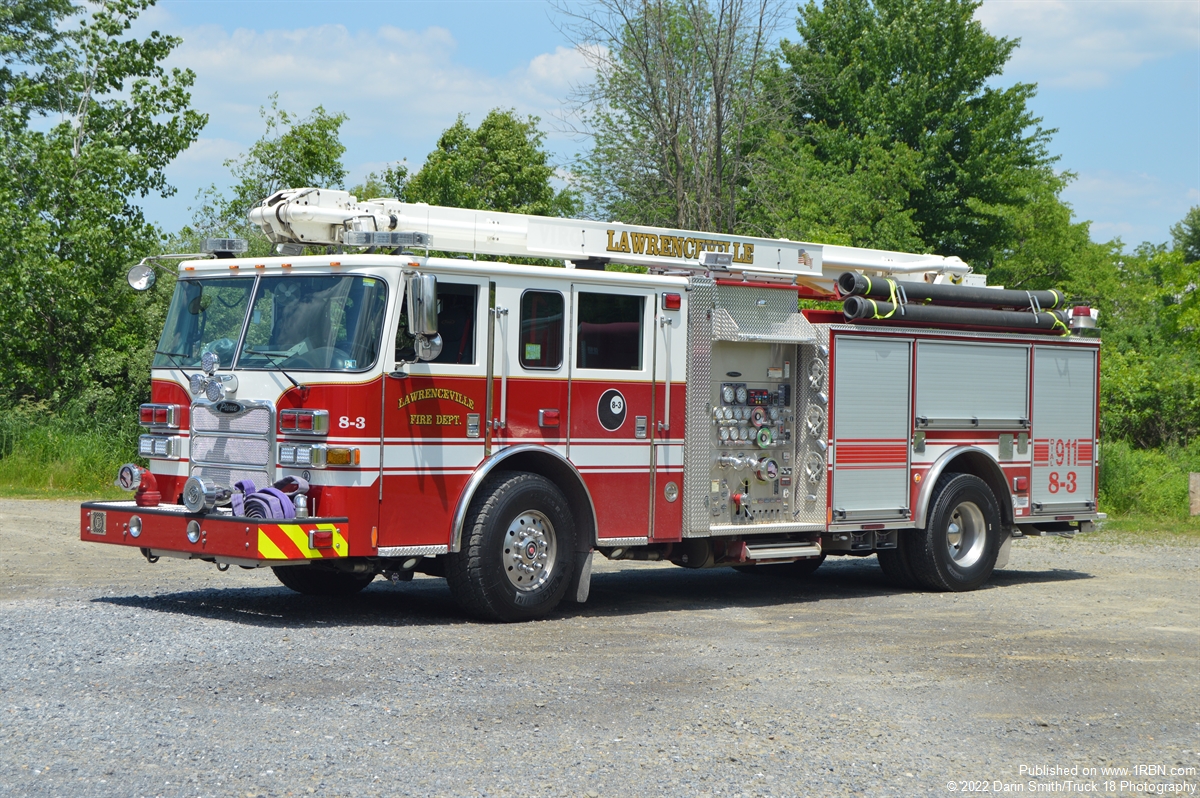 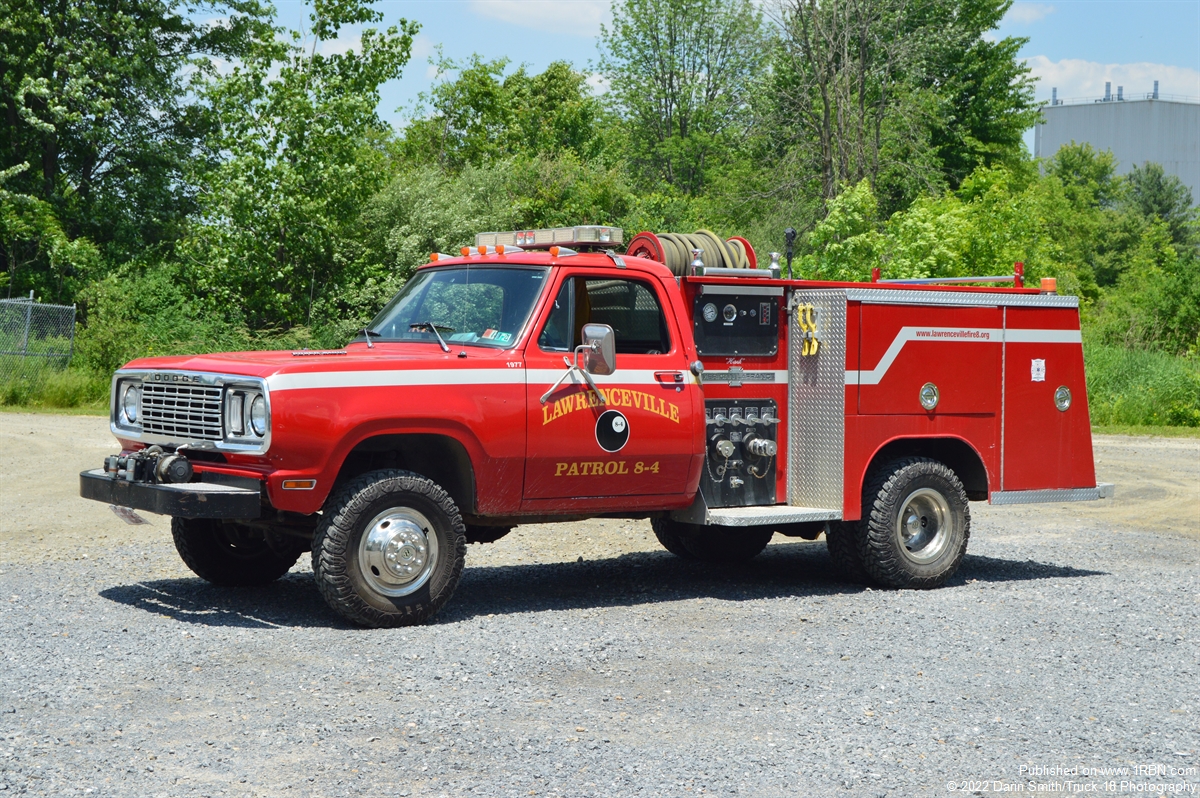 Photo by Darin Smith/Truck 18 PhotographyPatrol 8-4 of Lawrenceville is this 1977 Dodge Power Wagon/American LaFrance 250/250. It is the only surviving piece of apparatus in service from the station fire. 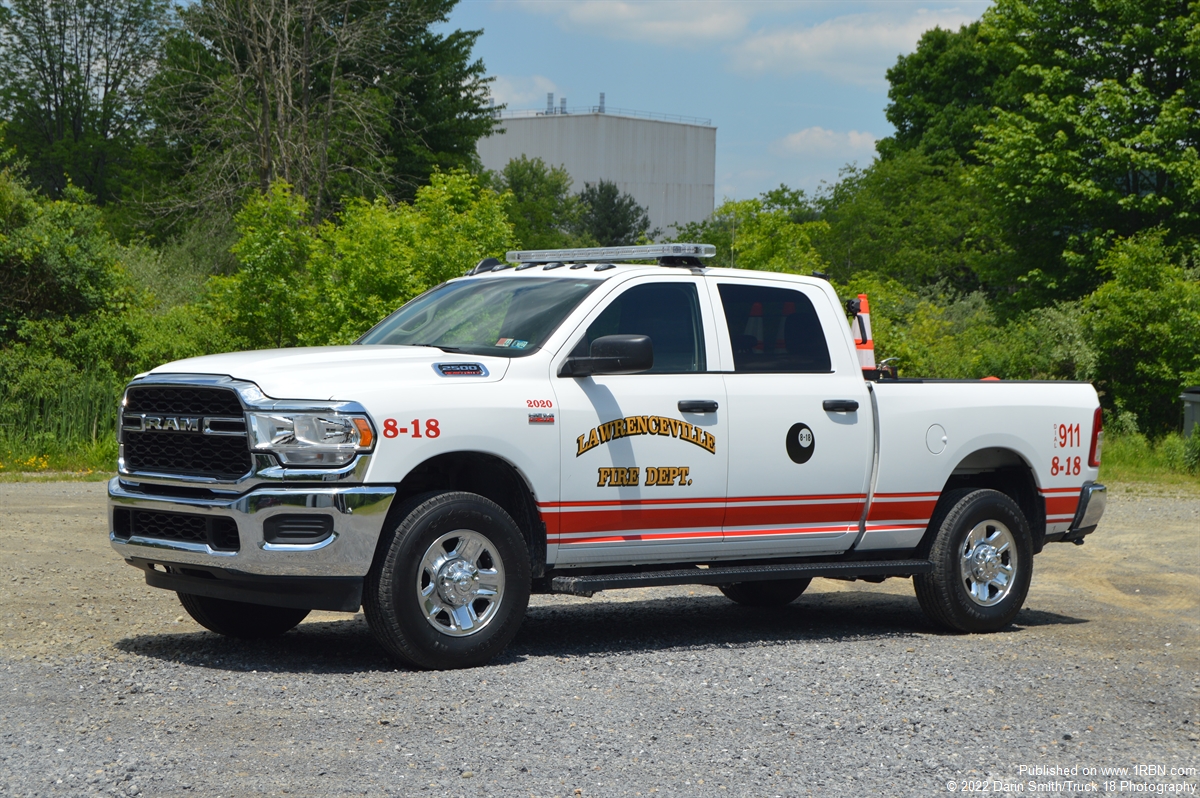 A Phoenix Rising from the Ashes

LAWRENCEVILLE, PA - On July 27, 2019, the tones went off for the Lawrenceville Fire Dept. for the worst thing any fire company can imagine; a dispatch to their own station for a working structure fire. The fire started in the first bay at one end of the building and worked its way across the length of the building. Most apparatus had some damage and were either totaled or sold off. On top of all this, by the time they were preparing to rebuild, the pandemic had started and building material costs had skyrocketed.

Special thanks to Assistant Chief Joe Griswold for taking time to move apparatus around for photos.