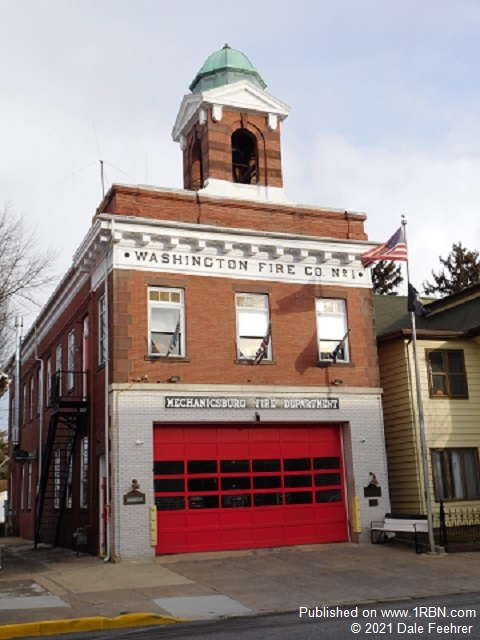 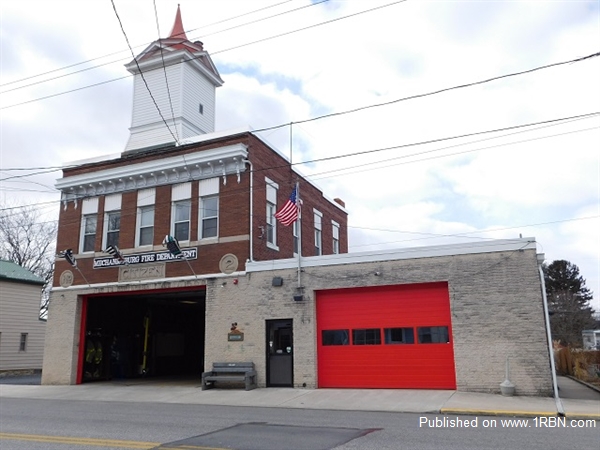 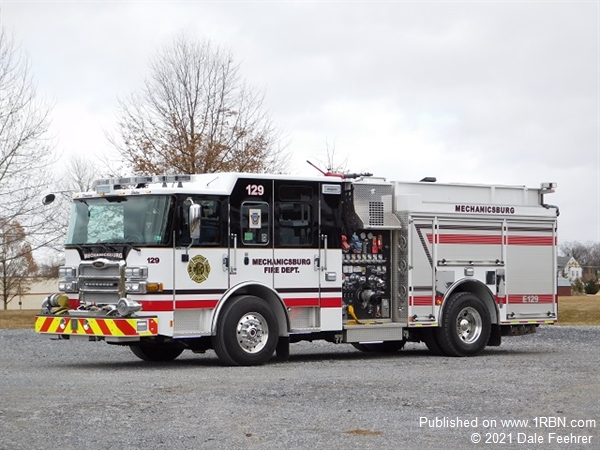 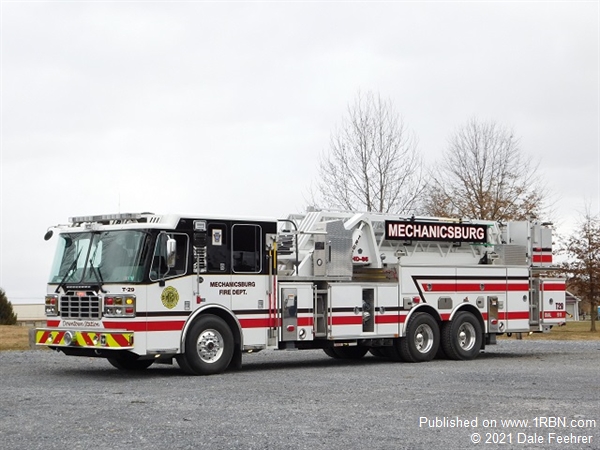 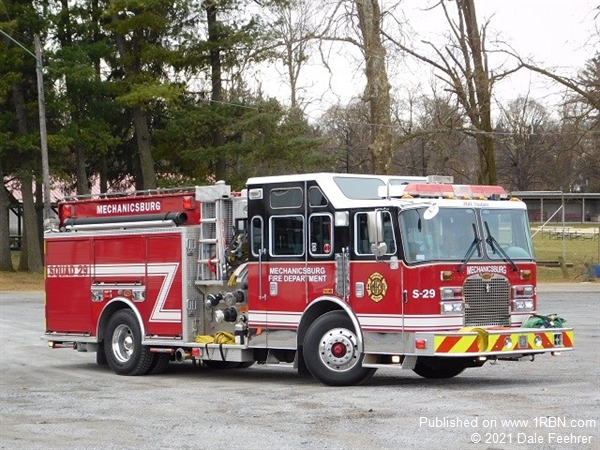 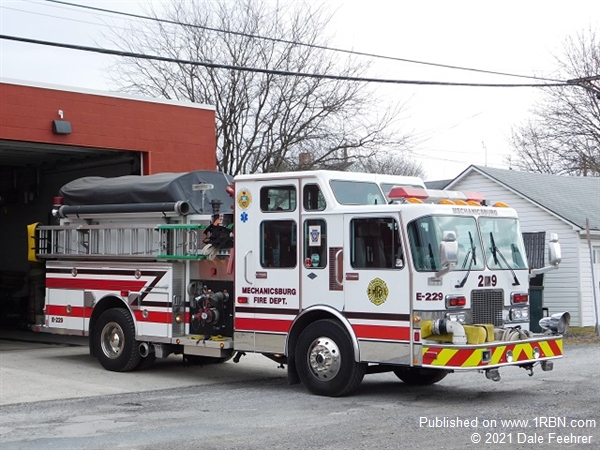 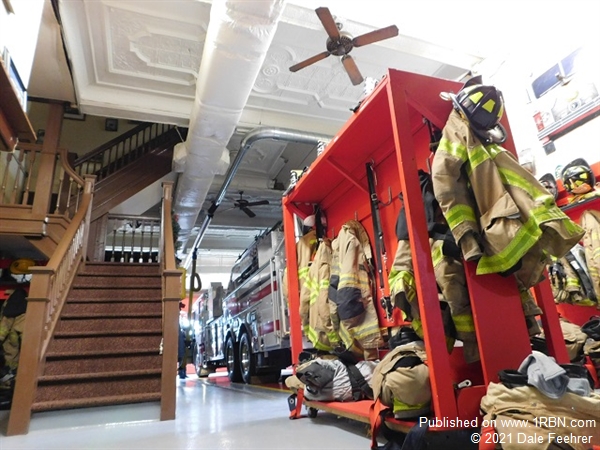 Photo by Dale FeehrerThe apparatus bay of the Washington station.

The Mechanicsburg FD just recently celebrated their first full year as a consolidated department. In January of 2020 both of Mechanicsburg's fire companies (Washington 28 & Citizens27) became 29. Both of these companies have a long, storied past of providing protection to the citizens. The Citizens was organized in 1903 and dedicated it's new fire house in 1905, while the Washington "Washies" was organized in 1857 and moved into their fire house in 1860. Both of these firehouses are still in active use with the department, though plans of moving into one central fire station are not far off.

The Borough was named "Mechanicsburg" when it became a settlement for mechanics who built and or repaired Conestoga wagons during the early 19th century. The 2.5 square miles of Mechanicsburg sits about ten minutes west of Harrisburg in Cumberland County, Pennsylvania with a population between nine to ten thousand people. On a side note Bret Michaels, Rikki Rockett, and Bobby Dall from the group Poison all lived here.

The members of the MFD are comprised of 54 active members that respond to an average of 375 calls per year. As mentioned above, the department continues to operate two stations just a few blocks apart. The "Washington" station operates with one engine and an aerial, while the "Citizens" station holds a reserve engine, squad (rescue-engine), and rescue.


A special thanks to Chief Hench and the members of the Mechanicsburg FD for their assistance.