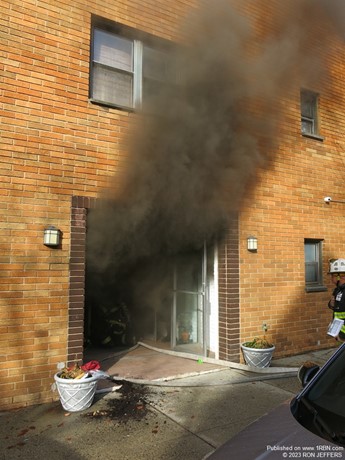 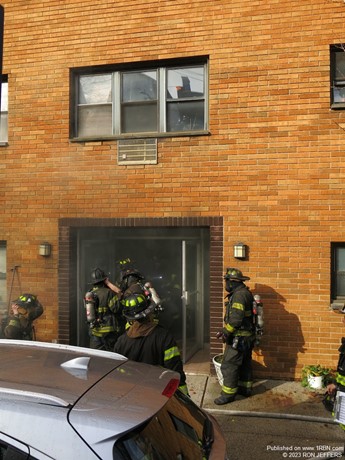 North Hudson firefighters were greeted with heavy smoke on the second-floor of a Boulevard East apartment building in Weehawken, January 1st, just after 10:30 A.M. In the thick smoke, firefighters located a resident in the fire apartment, which was described as "cluttered". He was removed and members performed CPR on the victim. He was rushed to a local hospital by Weehawken EMS, but expired from his injuries.