BRIELLE'S NEW SEAGRAVE BRINGS BACK MEMORIES OF A GOOD FRIEND 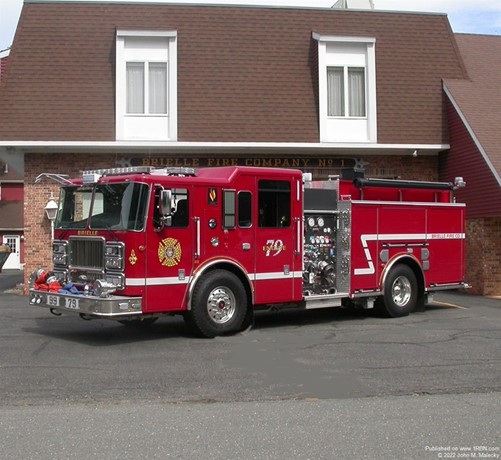 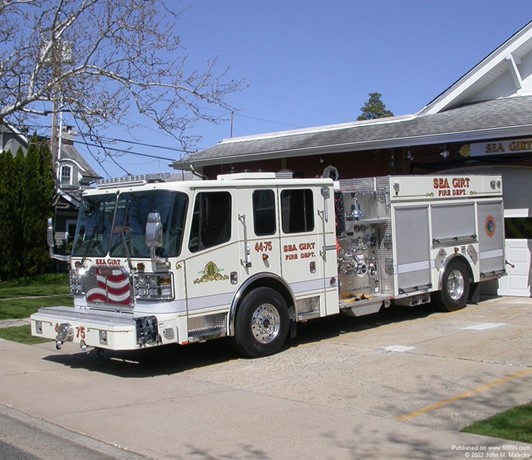 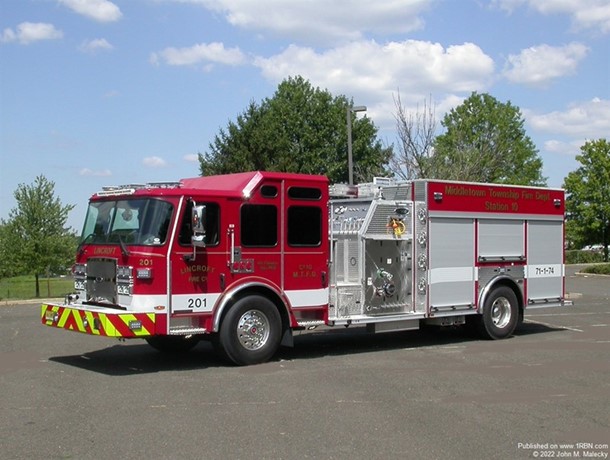 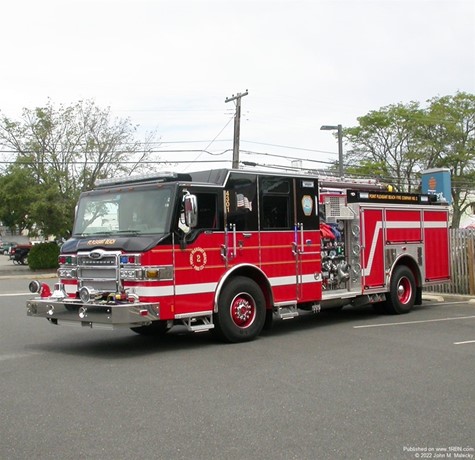 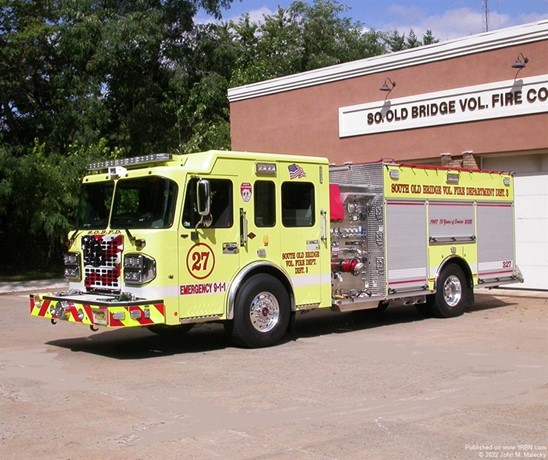 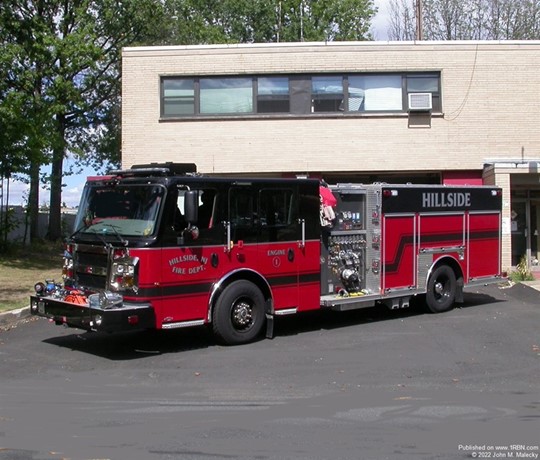 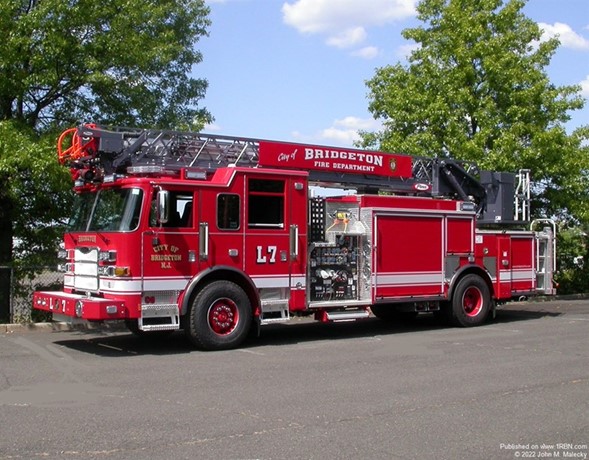 BRIELLE’S NEW SEAGRAVE BRINGS BACK MEMORIES OF A GOOD FRIEND

Photographing Brielle’s most recent Seagrave pumper brought back memories of when I photographed their older 2003 Seagrave pumper. The older one was sold by Ernie Derby, who was a very good friend of mine. He passed away in September of 2018. At the time of the sale, Ernie maintained an office in Manasquan named Central Jersey Fire Apparatus, which sold both Seagrave and Aerialscope Inc. in Monmouth and Ocean Counties. Prior to that he worked in different dealerships, and when his office was closed he worked for other dealers. At all times he helped me get photos of his sales for this column. Rest in peace my good friend! The new pumper is a Seagrave Capitol model. Brielle is in Monmouth County. In other photos this month, also in Monmouth County is Sea Girt’s Ferrara Cinder pumper. The members refer to the color of this pumper as Artic White. Also in the same county is a new E-ONE Typhoon top mount pumper from Lincroft in Middletown Township. Next are a couple of Pierces, one an Arrow XT quint for Bridgeton in Cumberland County, and the other a Velocity pumper at Point Pleasant Beach Fire Company 2 (Ocean County). Another photo is the South Old Bridge Spartan ER pumper (Middlesex County), and finally a Rosenbauer Warrior pumper from Hillside in Union County.

In dealer news, New Jersey Emergency Vehicles has made two P.L. Custom ambulance deliveries. One is a Classic Type 1 on a Ford F-550 chassis to the Clifton FD (Passaic County) and the other a Medallion Type III on a Ford E-450 chassis to the Brielle FAS (Monmouth County).

Fire & Safety Services has received the following Pierce orders: for Sayreville/Engine (Middlesex County), a Velocity 100-foot mid-mount Ascendant platform and three Enforcer pumpers; one each is for Clifton, Woodland Park (both Passaic County) and the other for Salem City, (Salem County). They have delivered two Enforcer 75-foot quints with steel ladders. One went to Bridgeton (see photo) and the other to Vineland (both Cumberland County).

Absolute Fire Protection reports that West Milford (Passaic County) FC 2’s E-ONE eMax squad pumper is nearly complete and should be at the dealership next month.