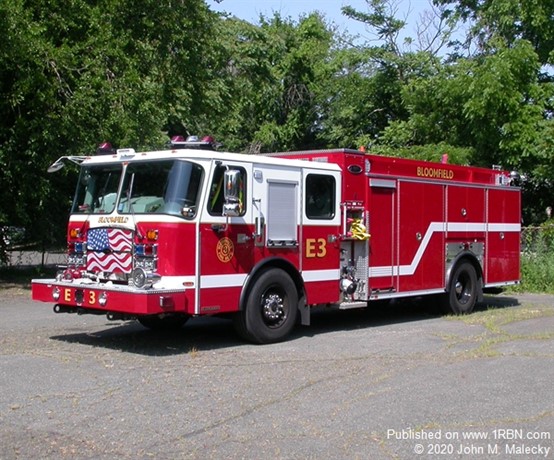 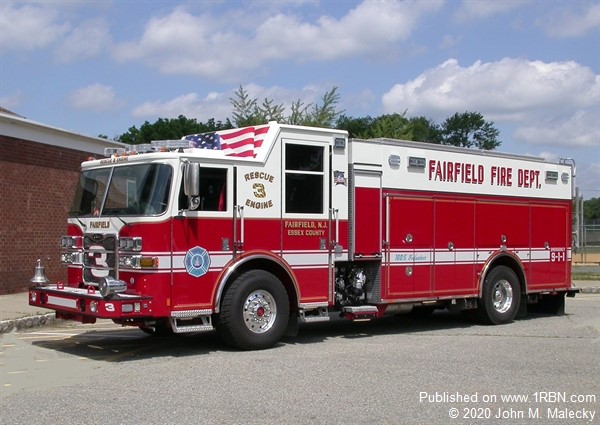 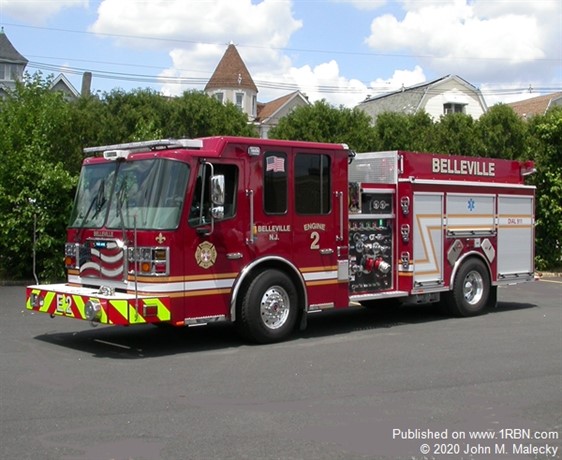 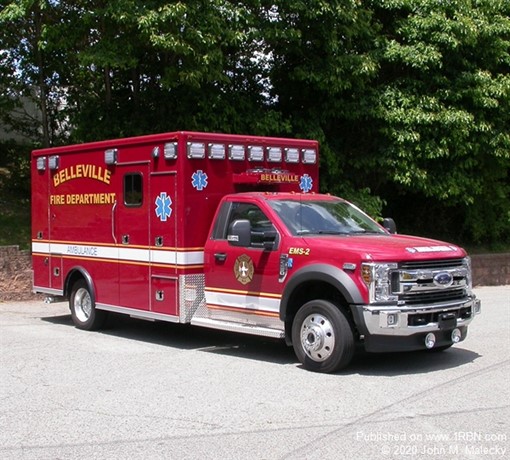 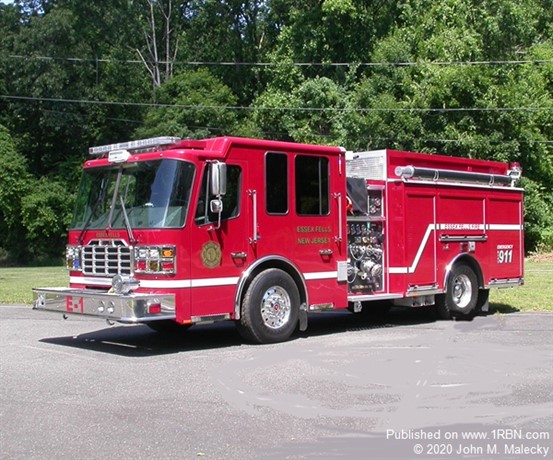 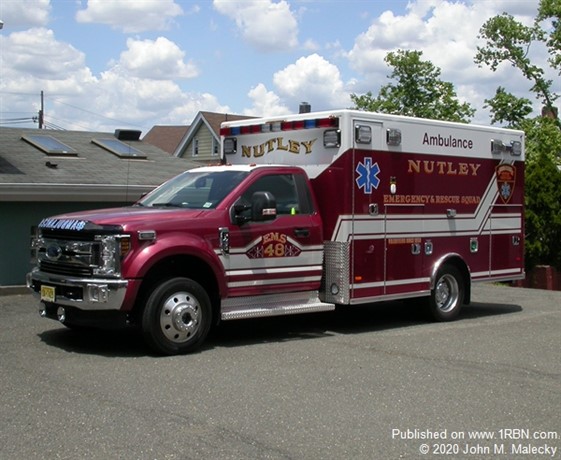 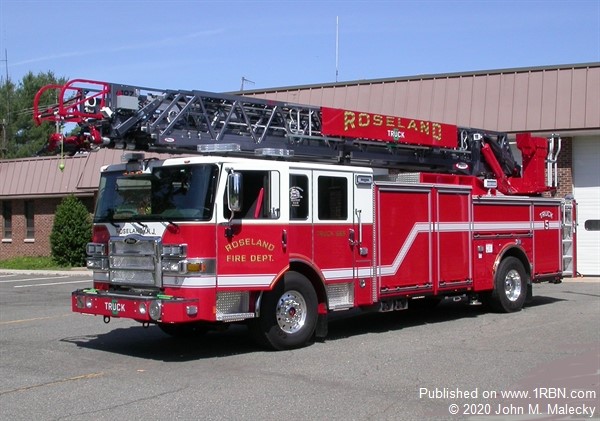 SOME ROLLING STOCK FROM ESSEX COUNTY

This month we have some apparatus and ambulances from Essex County. There are still some that there wasn’t enough room for, but they will appear in subsequent issues. Of the ones appearing today, one is Engine 3 of the Bloomfield Fire Department, an E-ONE Typhoon rescue pumper. It shares quarters with a rescue truck that is usually operated by the volunteer ranks. The engine has rescue tools and equipment that is used for the most common calls that they get. The rescue truck is used for fireground support as well. Another photo is of a Pierce Arrow XT PUC pumper from Fairfield, which doubles as their rescue truck. Belleville has two units in this display. One is a Ferrara pumper and the other a McCoy Miller ambulance, both sold by the same dealer. Essex Fells also has a Ferrara Cinder pumper shown here. A P.L. Custom ambulance from the Nutley Ambulance & Rescue Squad is also featured. The column wraps up with a Ferrara pumper form Essex Fells and a traditional rear-mount aerial built by Pierce for Roseland. When I say "traditional”, I mean it has no pump or water tank, somewhat like a “city” truck would be in most departments. This one has an Ascendant aerial. It replaced a rear-mount platform, which is not a common practice. With most departments it is the other way around. When asked about this the driver said it was a decision by the membership and that was enough for me.

Firefighter 1 has delivered to the City of North Wildwood (Cape May County) a Ferrara HD 107-foot quint on an Inferno chassis. It has a Hale Qmax 2000-GPM pump and 500-gallon water tank.