Some Rigs from Mercer and Monmouth Counties 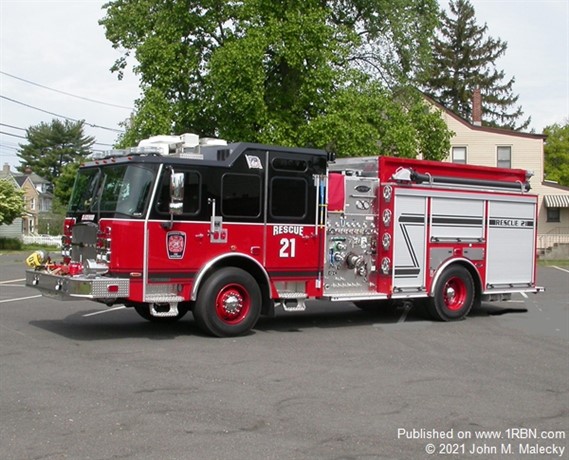 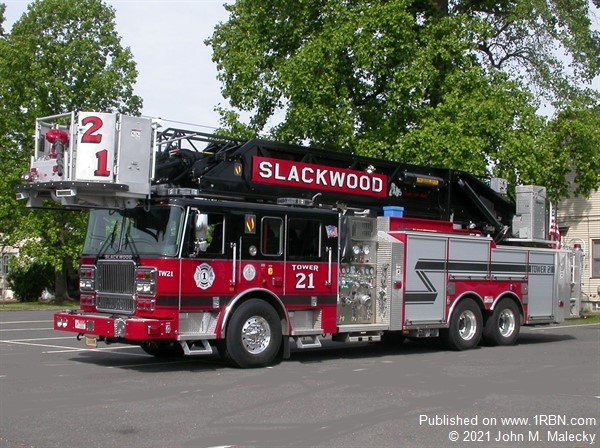 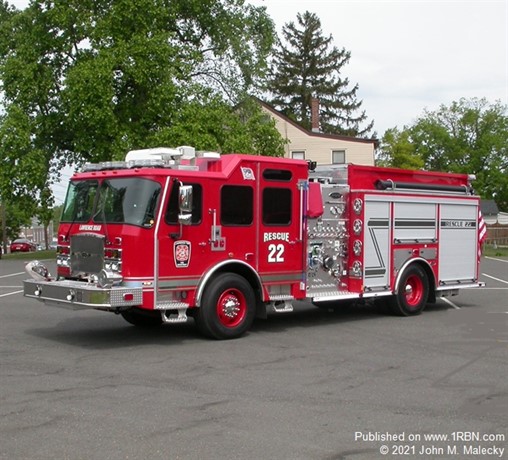 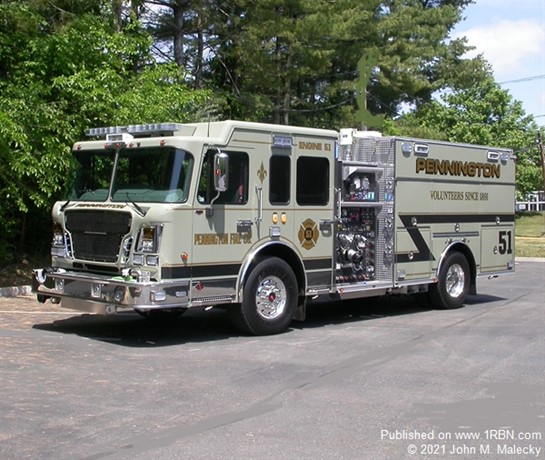 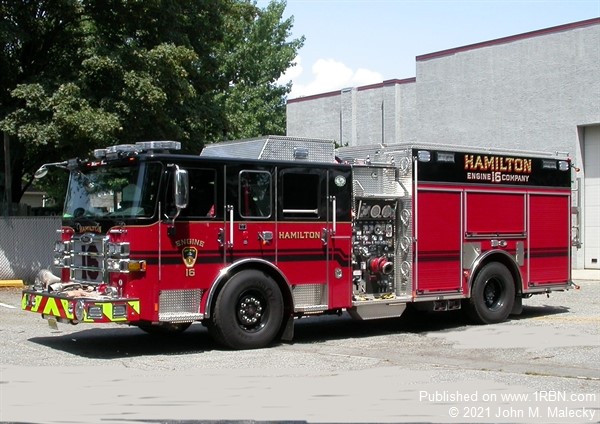 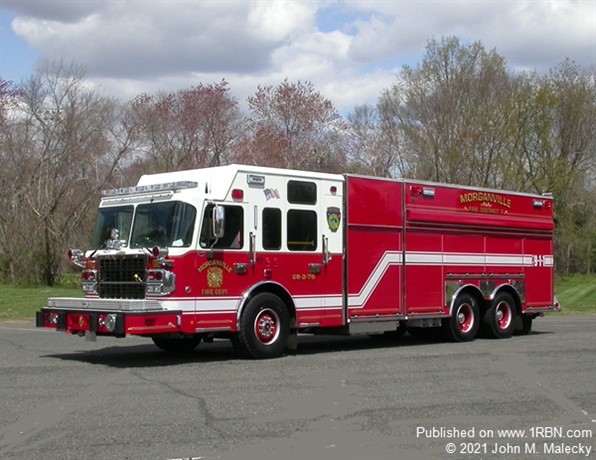 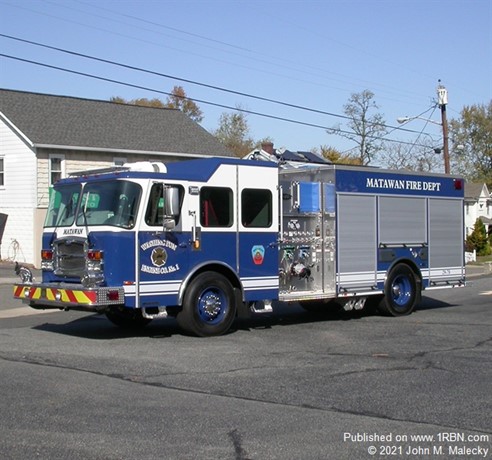 SOME RIGS FROM MERCER AND MONMOUTH COUNTIES

This month we feature five vehicles from Mercer County and two from Monmouth County. Of the Mercer County rigs, three are from Lawrence Township. Two are E-ONE rescue pumpers, one from Lawrence Road and the other from Slackwood. Also featured is Slackwood’s Seagrave Apollo rear-mount platform quint, which I had been trying to photograph for a number of years. The problem was that the station does not always have an on duty crew. One day I found a man there, but he was just hanging out and did not drive. That particular day however he did tell me about the plans to buy two new pumpers which turned out to be the ones just mentioned. Pennington Boro received a new Spartan ER pumper with interesting compartment work. It is on a Gladiator Evolution chassis which is what they seem to like. The color is likened to a battleship gray which has been their color since I have been photographing apparatus some 47 years now. I just thought that the much older trucks had a slightly different shade, but I can’t say for certain. In any event, colors of apparatus today are so numerous that they are described many times with a number code rather than a shade description. The last vehicle from Mercer County is a Pierce squad from the White Horse Fire Company in Hamilton Township. When I photographed this pumper some time ago it was Engine 16, but now it is Squad 16. The township’s fire companies are now under one chief. Two Monmouth County apparatus are a Spartan ER rescue pumper from Morganville in Marlboro Township which replaces two vehicles and has a 23.5-foot body including the pump panel. Second is a dark blue and white E-ONE Typhoon pumper from the Washington Engine Company in Matawan Boro.

New Jersey Emergency Vehicles has made the following P.L. Custom ambulance deliveries: Two Type 1 Classics on Ford F-550 chassis. One to the Rosenhayne Fire Rescue in Deerfield Township (Cumberland County), and the other to the Union Township FD (Union County). Capital Health received three Malley Type II ambulances, the Rahway FD (Union County) received a Rescue 1 light duty rescue on a Ford F-550 chassis and the Hillsborough Board of Fire Commissioners received a Utilimaster step van fire investigation unit. P.L. Custom ambulance orders include a Medallion on a Ford E-450 chassis to the Parsippany Volunteer First Aid (Morris County), a Medallion on a Ford E-450 chassis and a Classic on a Ford F-550 4x4, both for the Clifton FD (Passaic County), and a Medallion for the Jersey Shore Hatzalah. New Jersey Mobile Health in Mahwah ordered a Type II Malley Transit, Fair Lawn VAC ordered an NJEV conversion of a mobile command vehicle and a mobile support vehicle both on Ford Transits (both Bergen County), and in Hillsborough (Somerset County), an NJEV conversion for Flagtown and a Rescue 1 light duty rescue on a Ford F-650 chassis also for Flagtown.

Emergency Equipment Sales & Service has delivered to the Delanco Emergency Squad (Burlington County) an Excellance Type III remount of a 2006 Horton module after completely being removed, rebuilt and rewired and placed on a Ford E-450 chassis.

We have received a report that Mahwah Fire Co. 3 (Bergen County) received a new Seagrave pumper. No other details.