Some Vehicles From Hunterdon and Morris Counties 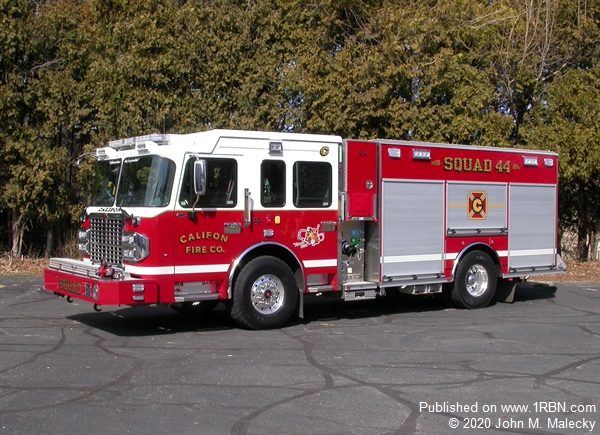 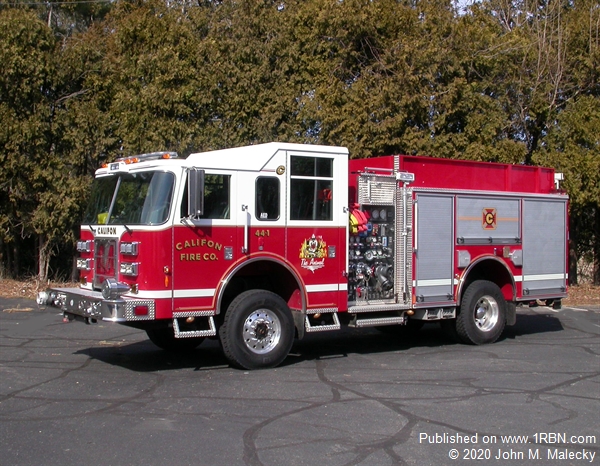 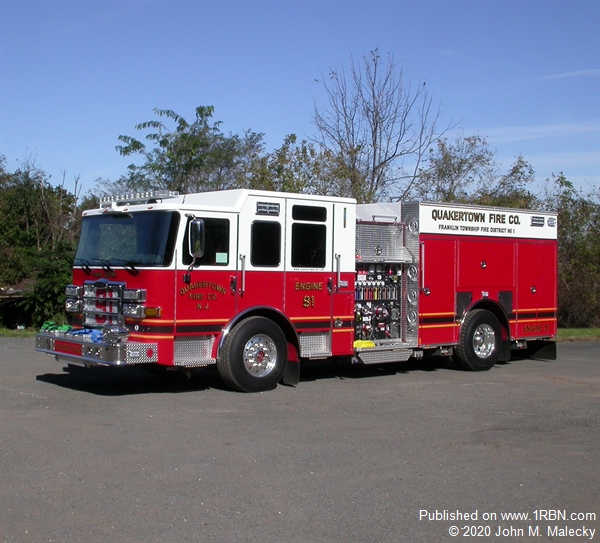 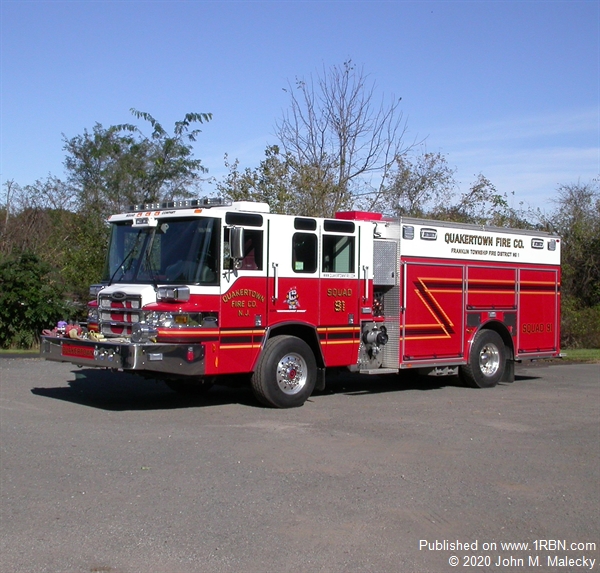 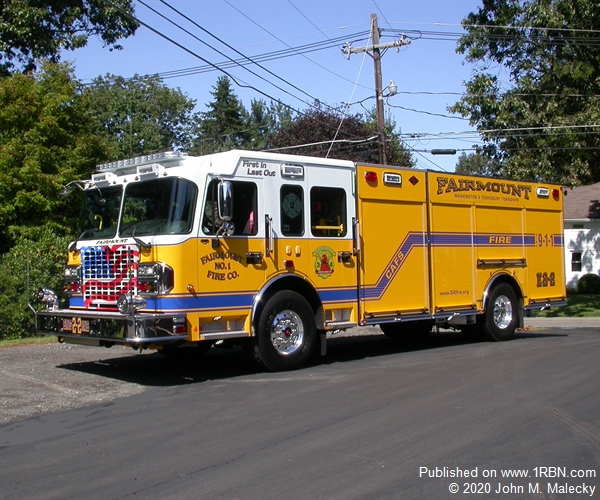 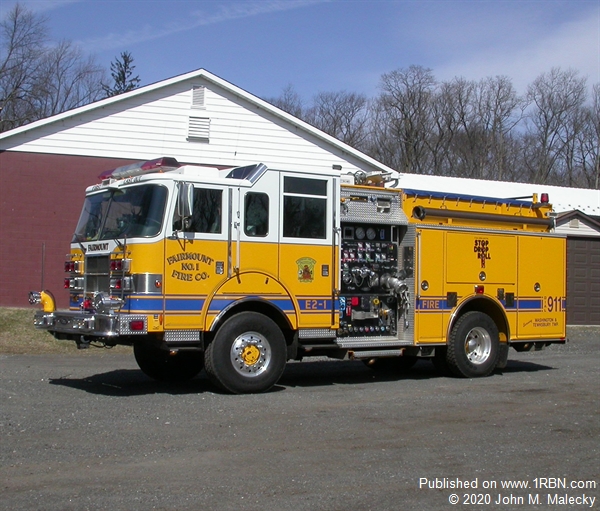 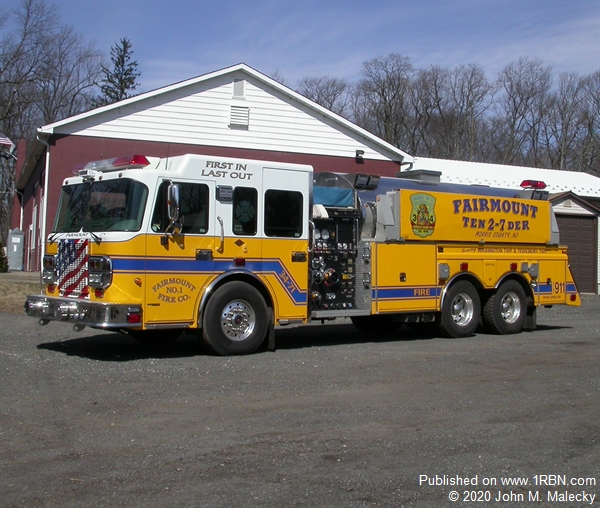 
Some Vehicles From Hunterdon And Morris Counties

This month we feature apparatus from two of the northern counties. Four of the rigs are from Hunterdon and three from Morris. In Hunterdon, two units are from the Borough of Califon, which was a nice community of mostly old homes and other buildings. I believe it was the first time I had been there in my life and the cooperation from the VFD members was great. In fact the cooperation was great from all of these fire company personnel in each of these departments. Quakertown, which is in one of the many Franklin Townships in our state, has about 10 vehicles off the top of my head. Two are featured here and their brush truck was recently in the Little Big Guys feature. All of their rigs are interesting so I just picked out two and will no doubt feature more in the future. In Morris County the Fairmount Fire Company in the Washington Township Fire Department (one of the many Washington Townships in our state also) is in Long Valley. I first went through Long Valley over 25 years ago along Route 24. I had noticed that there were signs on lawns and along the road trying to prevent the building of a shopping center. It was something to the effect of “No Mall in the Mountain". But driving through this time looks like it may have happened anyway, as there are now a number of commercial properties and a lot more traffic. In the photos for Califon are Spartan ER IPS pumper which is similar design to the Pierce PUC. This pumper is a squad with a Gladiator chassis, Cummins 600 hp diesel engine, Darley PSM, 1500-GPM pump, UPF 100-gallon water tank, Stokes/long board storage above the pump house and enclosed suction hose compartment. Their other pumper is a Pierce Contender 4x4 with a 1500-GPM pump and 750-gallon water tank. They also have a brush truck which will eventually be featured in Little Big Guys. In Quakertown their newest pumper is a Pierce Enforcer with a 1500-GPM pump and 750 water tank and also featured is their squad which is a Pierce Quantum with a 1500-GPM pump, 750-gallon water and 20-gallon foam tanks and a one-kw portable generator. Fairmount has a Spartan ER, CAFS engine with a Gladiator MFD chassis, Cummins 565 hp diesel engine and enclosed pump panel behind a roll-up door. It has a Waterous CSU, 2000-GPM pump, Pro Poly 750-gallon water and 30-gallon foam tanks, a Foam Pro 2001 system with Spartan One-Touch, 200 cfm CAFS and a Harrison 20 kw generator. They also have a Pierce 4x4 pumper but on a Dash chassis. It has a 1250-GPM pump, 500-gallon water and 25-gallon foam tanks as well as a 10 kw generator. Their other major apparatus is a 4 Guys pumper/tanker with a Spartan Gladiator chassis, 2000-GPM pump and 3500-gallon water tank. Fairmount also has a utility truck which will eventually appear in the Little Big Guys feature and has an antique which was featured in Antique Apparatus of 1st Responder’s last issue.

In dealer news Firefighter 1 reports that they have delivered a foam tender to Perth Amboy in Middlesex County. It has an International HX620, 6x4 chassis, a modular stainless steel body, a Foam Pro Accumax 3150-GPM, single point system and a 4000-gallon foam concentrate tank.