The North (Firefighters) Takes Care of the South 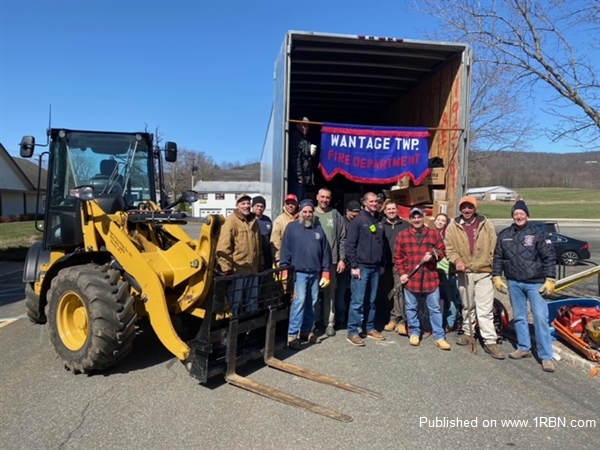 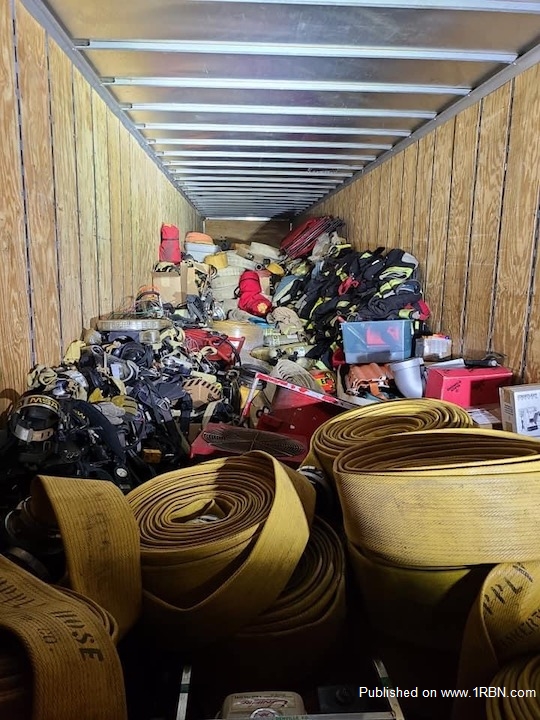 Outdated, but still useful gear has been donated to fire departments in rural southern Alabama by firefighters from New Jersey, New York and Pennsylvania.

Beemerville Fire Captain Hunter Space, of the Wantage Township Fire Department, began a Facebook friendship with Robert Bowers, a firefighter in Alabama. Rural southern departments, like Bower's, do not have the funding to acquire new equipment. A series of tornadoes in March made conditions even worse.

Space had been looking for a place to donate gear-outdated for New Jersey standards-that were still useful. Gear is supposed to be replaced every 10-years, but that is a rule and not a national requirement, according to firefighters.

Some Alabama departments are still operating with fire apparatus made in the 1970's. In addition, some volunteer members have paid for apparatus repairs themselves, said Firefighter Jim Hudock, Space's father-in-law.

“Friends of mine (who are fire chiefs), their guys have taken money out of their own pockets to put fuel in the trucks, buy equipment for the trucks,” Bowers said.

Space contacted area fire departments in Warren and Sussex counties and asked for help. The word spread and donations grew to a tractor-trailer load of equipment to be donated. That included donations from departments in New York and Pennsylvania, as well. The donations included hose, protective clothing, medical equipment, rescue tools, generators, SCBA, and more.

The Nancy Run Fire Company in Bethlehem Township, Pa., donated a fire truck which had recently been replaced, plus other equipment.

Donations were also received to fuel up the tractor-trailer, delivering the donations. About 80% came from a group of funeral directors, and the rest from a private donor.

Gear was loaded up at Beemerville Fire Company in Wantage for the trip south. That was one of the donation sites, along with one in Washington Township (Warren County).

The 18-wheeler loaded with equipment arrived at Coker V.F.D., in Coker, Alabama, on April 8th. Bowers, the Coker fire chief, and Firefighter James Booth welcomed the delivery. They examined the equipment that would have cost tens-of-thousands of dollars, or more, for Alabama departments to purchase. Bowers said the gear will be distributed in counties that include Tuscalousa, Pickens, Fayette, Clay, Blount and Etowah.

Franklin Township volunteer Firefighter Monica Quartarolo decided to run an effort out of her business, Your CBD Store in Clifton, to create large totes filled with toys and other items for the children of firefighters in Alabama who had lost their homes. That project is still on going. People can bring in a bag of toys or other items as a donation and will receive $5.00 off any purchase in the store. No purchase is necessary to donate, she said.

In reference to the firefighters up North, Bowers said, “I'm telling you, those guys bailed us out. They really have taken care of us. They don't realize the blessing they have brought to these departments.”