Trucks from Bergen and Hudson Counties 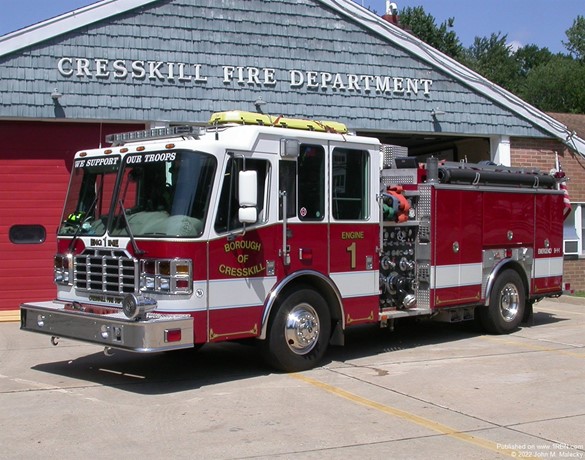 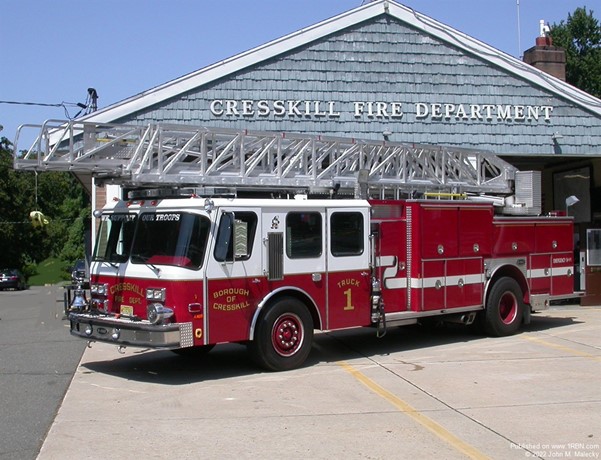 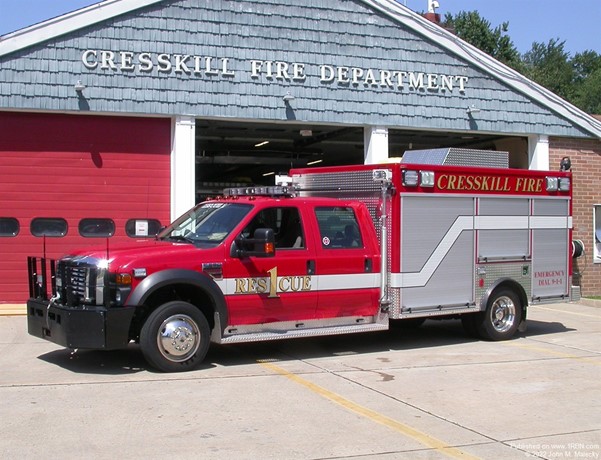 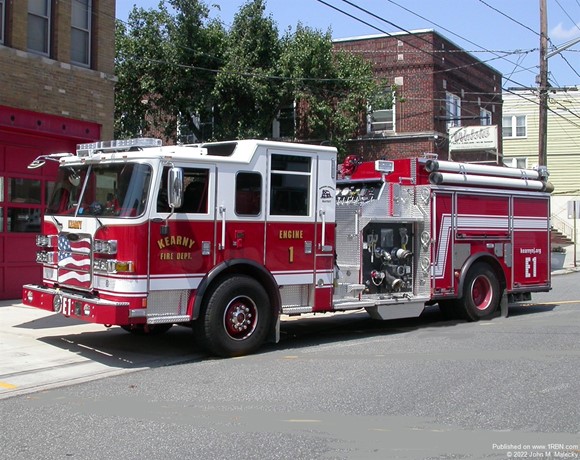 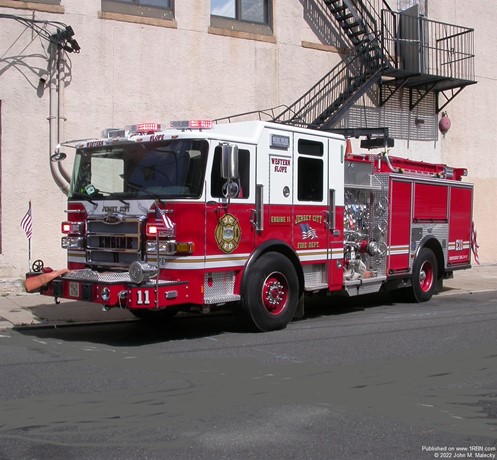 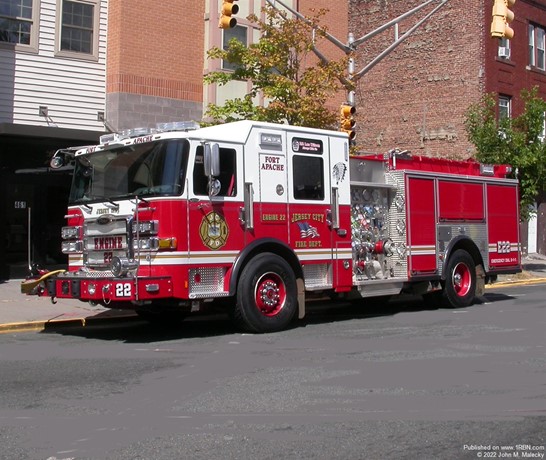 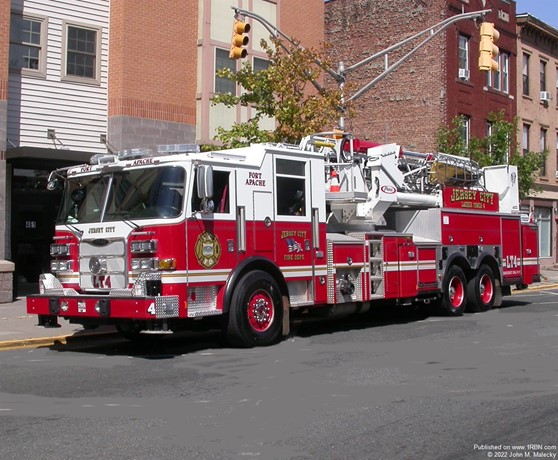 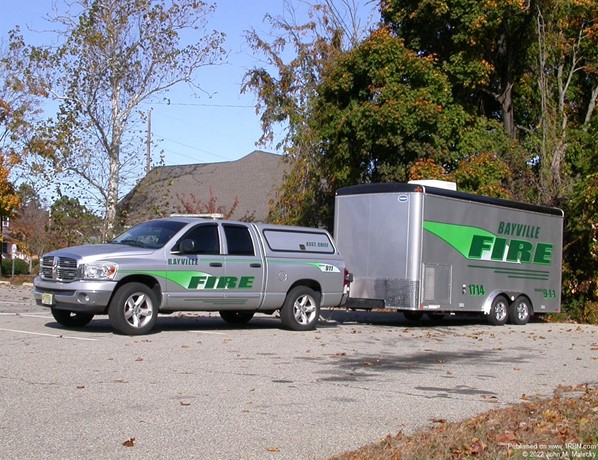 TRUCKS FROM BERGEN AND HUDSON COUNTIES

This month, representing Bergen County, are vehicles from the Cresskill Fire Department. It was organized as a volunteer fire department in 1858, however the town was not incorporated as a borough until 36 years later. The borough is a little over two-square-miles of which just about all of it is land. Currently, it is a career department during the week and operates one station. The ambulance squad, which at one time was part of the fire department, is housed next door. In their photos are three first line apparatus; a 2001 Ferrara Inferno pumper, a 1989 E-ONE 80-foot rear-mount, and a 2008 Ford/Odyssey rescue. It is believed that the aerial either came from or was destined for Kentucky, but the sale never took place and hence it became a Cresskill truck. What is interesting to note is that when E-ONE first came out with a shorter rear-mount they manufactured an 80-footer as opposed to other competitors who offered 75-footers. I thought at the time that it was a good idea to offer a slightly longer ladder. But for some reason, 75-footers stayed popular with many fire chiefs so E-ONE went to a 75 and discontinued the 80. They also have a pumper formerly from the Boro of Middlesex FC 3. It was a 1983 Mack CF, which was converted by glider kit to an E-ONE in 1998. Cresskill presently has an E-ONE pumper on order.

Hudson County makes up the rest of the apparatus photos with the exception of one, all Hudson County rigs are Pierce. One is a top mount pumper from Kearny and the rest are two pumpers and one mid-mount platform from Jersey City. Due to the fact that many fire districts have not yet received their funding which has caused a light reporting from most of the dealers, an eighth photo is being added to this month’s column to fill in some space. It is a special operations truck with trailer from Bayville in Berkeley Township (Ocean County). It is used for water and ice rescue and communications.

Campbell Supply Co., LLC has received an order from the Washington Township Fire Department (Gloucester County) for a Spartan Gladiator LFD pumper for the Grenloch FC. It has a 10-inch raised roof cab, a Hale 1500-GPM pump, 750-gallon water tank and is a Star Series design.

Absolute Fire Protection reports that they have received an order from the Parsippany-Troy Hills Fire District 6 (Morris County) for an E-ONE HP100 platform on a Cyclone chassis.