Apparatus From Our Southern Half; Firefighter 1 Named Exclusive Road Rescue Dealer For NJ 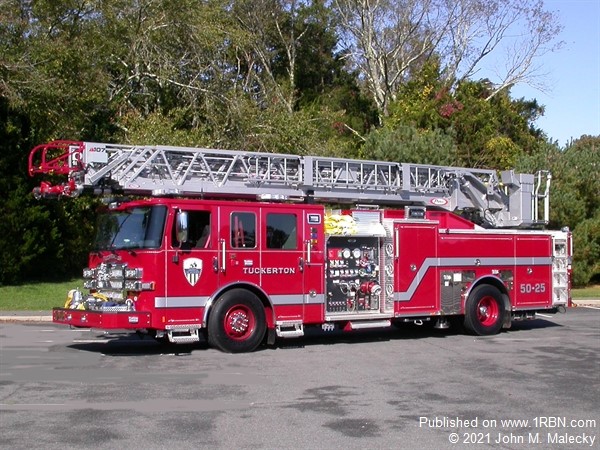 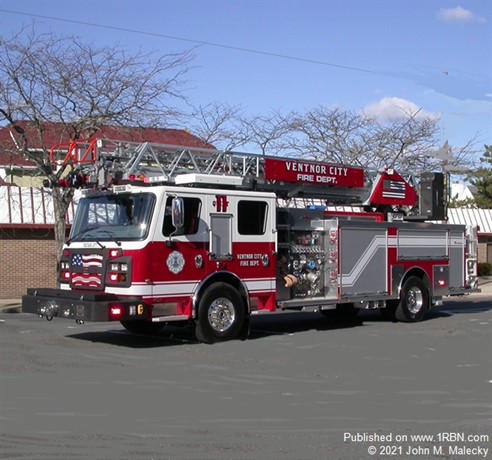 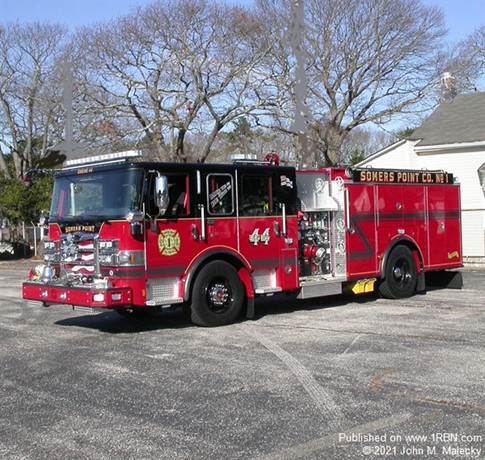 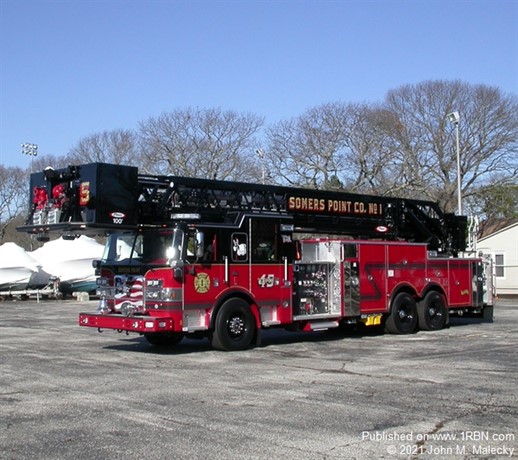 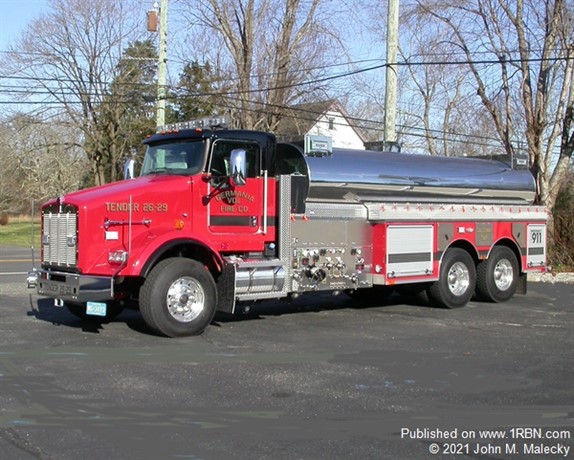 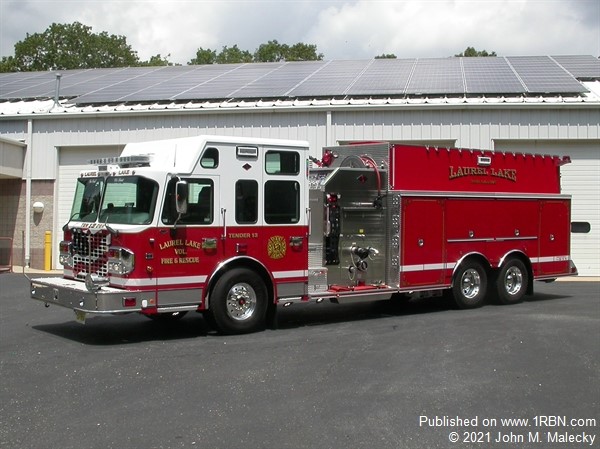 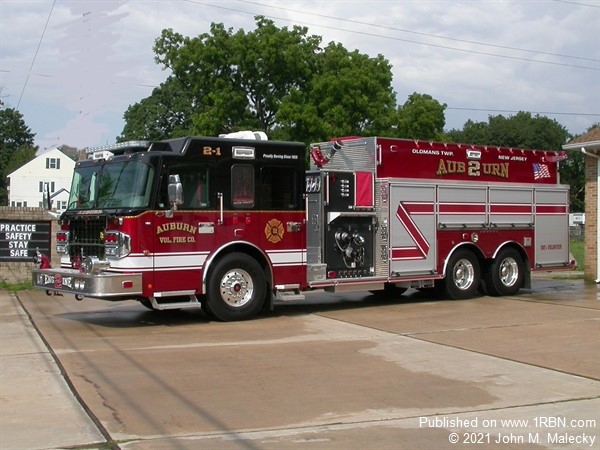 APPARATUS FROM OUR SOUTHERN HALF;
FIREFIGHTER 1 NAMED EXCLUSIVE ROAD RESCUE DEALER FOR NJ

Author’s Note: We regret to report the passing of long time friend, Jack DeRossett,
who had in the past been a partner at Evergreen Fire Equipment. Over the years Evergreen sold a number of different makes of fire apparatus, the last of which was Toyne. Jack was always a gentleman and will be missed. Rest in peace my friend!

This month we selected apparatus from Ocean, Atlantic, Cumberland and Salem counties. There are still rigs from these areas that we did not have room for, but you will see them eventually! Among the new vehicles is Tuckerton’s Pierce quint. They use this vehicle as a pumper with aerial capabilities. I believe it also carries some rescue tools. I learned that back in the late 1800’s they actually had a hook and ladder truck that was horse-drawn, so this is not their first ladder truck. Ventnor City’s Rosenbauer quint is in the photos. It is replacing a pumper and will have the designation of “Q-11”. This designation kind of coincides with the county numbers I believe. It is quartered in Ventnor Heights in their renovated substation. There are two Pierce rigs featured from Somers Point, a pumper and rear-mount platform. A second new pumper was not available to be photographed. The platform has a full width bucket. None of these units have an on board generator. This is a growing trend since low voltage electrical systems have become more popular. I have found that when an on board generator is on one of these newer deliveries the most common side is six-kw. Other options are portable generators which can be carried a distance from the vehicle if needed, negating the need for long electrical cords. “Suitcase” style generators are also becoming more common. The use of battery operated tools also comes into play. In Galloway Township, Germania’s new Kenworth/Sutphen tender is shown. In last month’s issue in the “Old & New" feature you would have also seen it next to its predecessor, a 1989 International 2674/S & S tender with a smaller tank. Two Spartan ER apparatus wrap up our photo display. Both are pumper/tenders. One is from Laurel Lake in Commercial Township in Cumberland County, and the other in Auburn in Salem County. Auburn also later received a Ford/Danko mini pumper as a replacement for their 1996 HME/3-D pumper and sent the latter to the Salem County Training Academy.

Campbell Supply Co., LLC has delivered a Spartan ER pumper to Pennington (Mercer County) and is prepping a pumper for the Morganville FD in Marlboro Township (Monmouth County).

VCI Emergency Vehicle Specialists has made the following Horton ambulance deliveries in Burlington County: to Moorestown First Aid & Emergency Squad a 603F on a Ford F-550, 4x4 chassis; to Mt. Laurel EMS a 453 stock remount on a Ford E-350 chassis and to the Palmyra-Cinnaminson-Riverton EMS a 523 remount on a Ford E-450 chassis.

Absolute Fire Protection reports that they have received an order from the Hoboken FD (Hudson County) for an E-ONE Metro 110-foot ladder on a Typhoon chassis similar to their past ones.

A reader has informed us that in Burlington County the Cinnaminson Fire Department has acquired a 2014 Pierce 105-foot rear-mount aerial that formerly served in Evesham. It will replace Cinnaminson’s 2005 Pierce 95-foot mid-mount platform, which had been taken out of service.