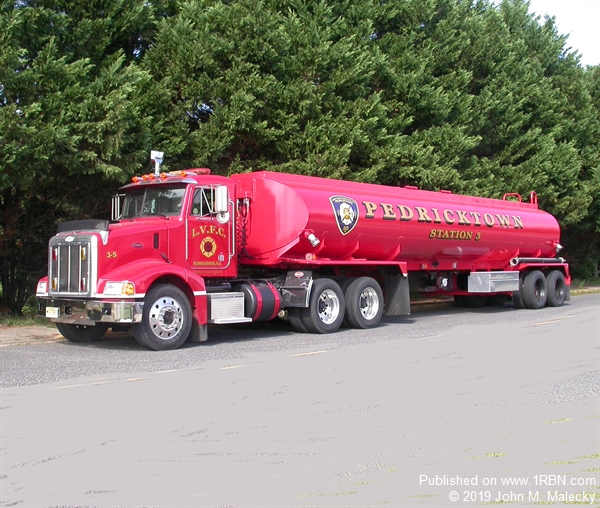 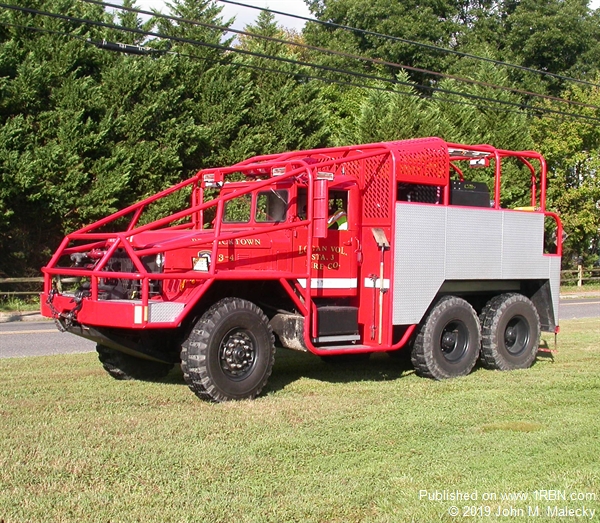 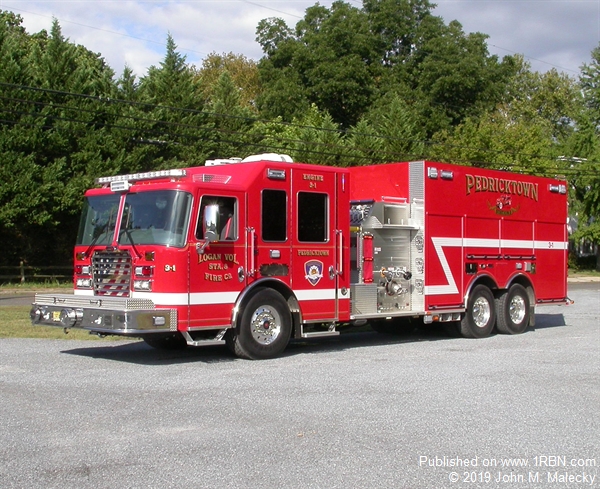 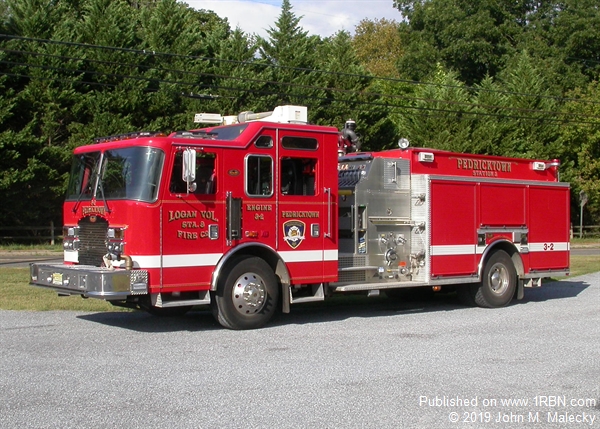 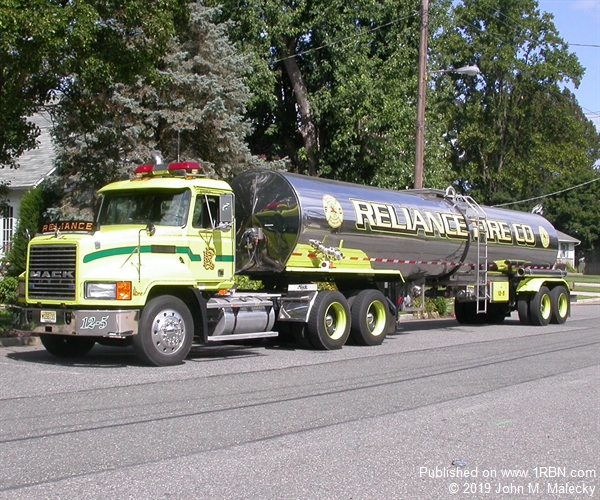 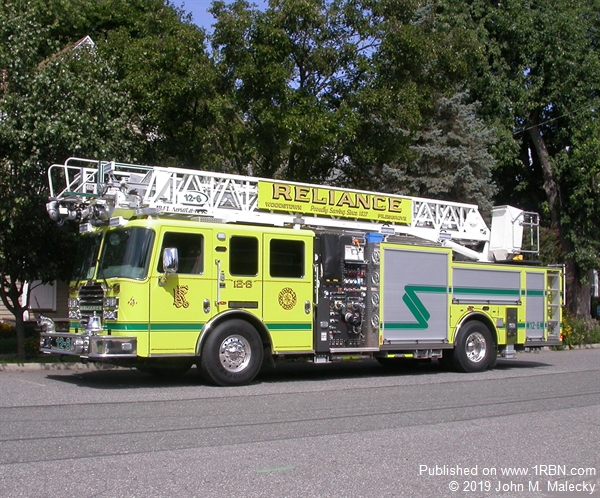 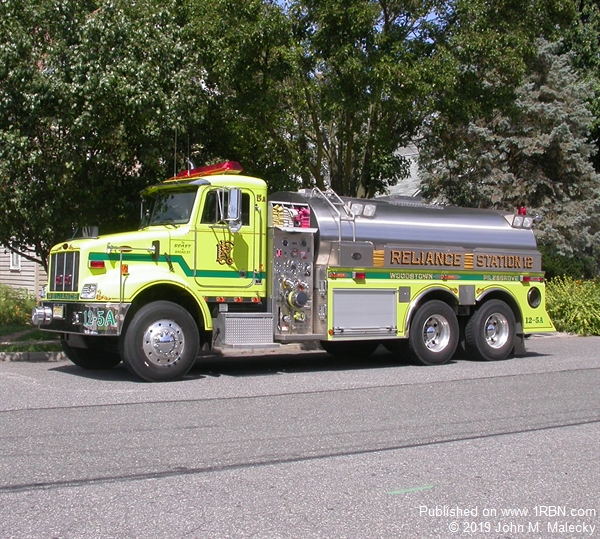 (Author’s Note): I am dedicating this month’s column to the memory of Assistant Chief Anthony Jackson of the Logan Fire Company in Pedricktown, who was killed in a tractor-trailer accident on the NJ Turnpike during the period that this manuscript was being compiled. To the Logan Fire Company, "We Feel Your Loss.”

When the “Little Big Guys” feature was introduced into this publication, the theory was to focus on small apparatus that was able to negotiate in areas where the size of major apparatus prohibited them from doing so. Hence the little guy became the big guy when it allowed crews to accomplished their missions easier. At a later time there was an attempt to focus on larger apparatus such as tractor-drawn tankers, and calling them “Big Brothers”. It worked here and there, however the amount of tractor-drawn tankers has since dwindled to a fraction of what it used to be. But this month we display two such tankers from Salem County. I understand that at least two other Salem departments have such tankers. Most of these tankers were bought or acquired used. In the case of the Pedricktown truck, it was donated I believe from Lacy’s Express, a local business specializing in transportation of hazardous materials, hazardous waste, intermodal tanks and general commodities. The Woodstown truck has a 1989 Walker bulk milk trailer. It was later rebuilt in 2015 by a company named Hy Tech which specializes in milk tank trailers. In any event, these two apparatus provide a change from our usual display of apparatus and we hope to enjoy it. Other apparatus in our display this month are big as well, such as the Pedricktown brush truck and the Woodstown S & S pumper/tender. Pedrickown is in Oldmans Township and the fire company’s name is Logan, which we were told is an Indian name. Woodstown is in Pilesgrove Township. Other vehicles featured include a KME pumper/tender and a KME pumper with a larger water tank which doubles as their rescue. The Woodstown KME quint replaces a 65-foot Telesqurt.

In dealer news, Emergency Equipment Sales & Service, LLC is working on a remount of an Excellance Type III ambulance for Hackensack Meridian Health.

Firefighter One has delivered two McCoy Miller Type II ambulances on Ford Transit chassis to University Hospital in Newark (Essex County). They have the following Ferrara orders: an HD 107-foot aerial on an Inferno chassis for North Wildwood (Cape May County), a Cinder pumper for North Plainfield (Somerset County), a Cinder pumper for Belleville (Essex County), a Ford F-550 mini pumper for the Brookside FC in Mendham, and an Inferno pumper/tender for Jefferson Township Co. 2 (both Morris County).

Absolute Fire Protection has received two E-ONE orders. One is for a Typhoon stainless steel rescue pumper for the Washington FC in Matawan (Monmouth County), and the other is a Metro HP-100 ladder on a Typhoon chassis for Bloomfield (Essex County).