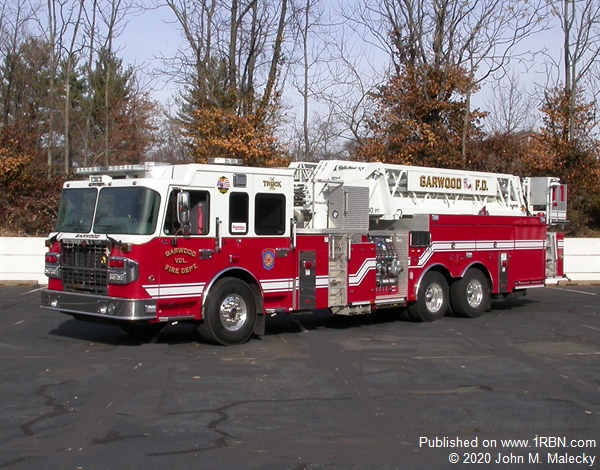 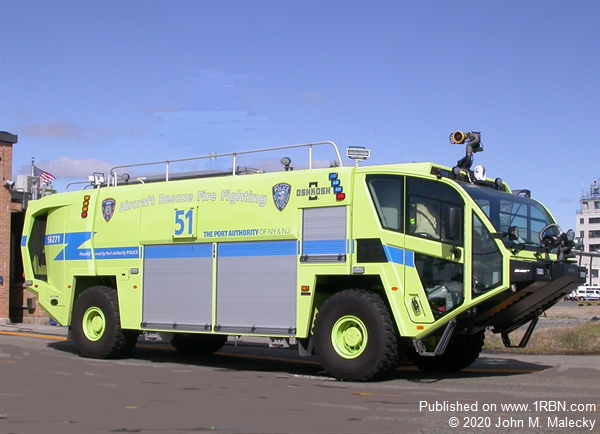 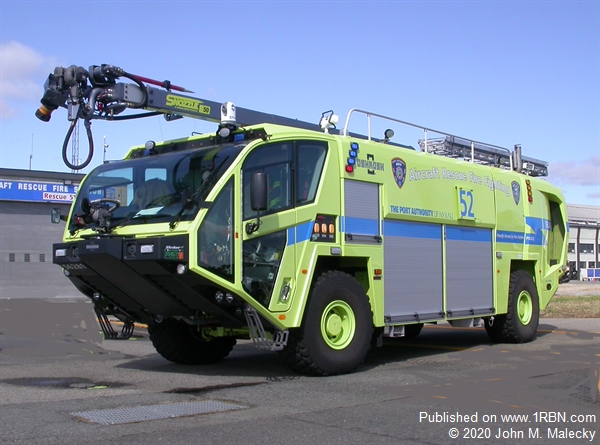 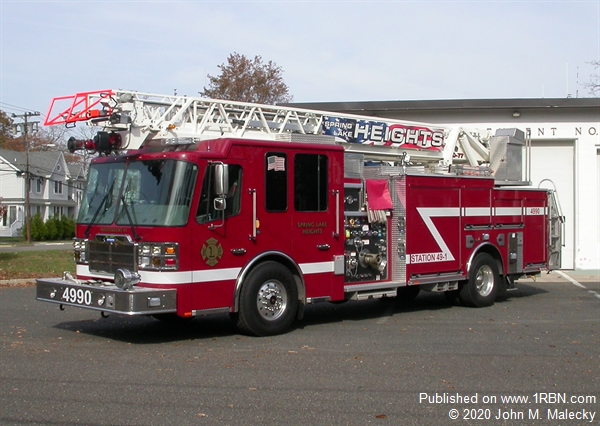 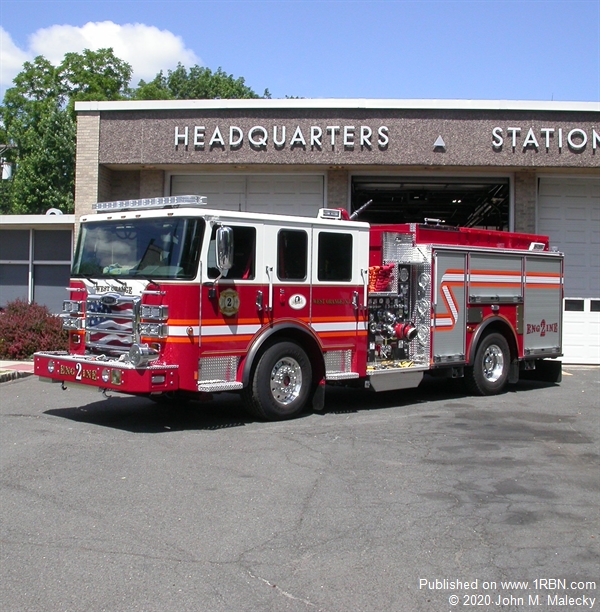 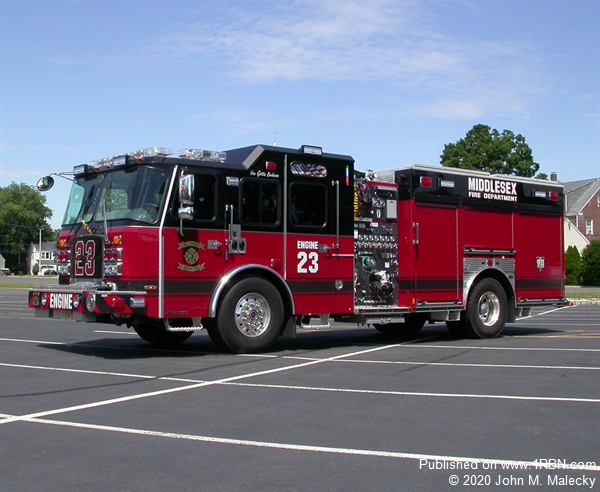 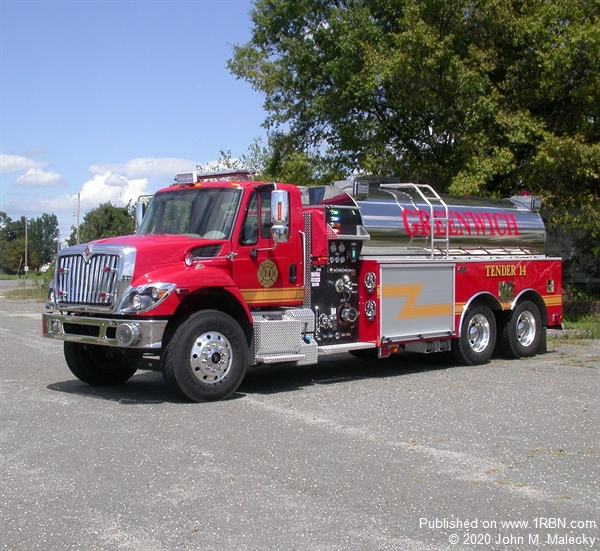 In Union County, the Borough of Garwood, with an area of 425-acres, has placed into service their first aerial device. According to the fire chief it was bought to provide aerial capabilities for accessing all existing structures and addressing future development. It replaces a 1973 Hahn 1000-GPM pumper. The all volunteer fire department also has a 1993 Pierce quadruple combination pumper, which remains an active piece. The new truck is a 2019 Spartan/Smeal 100-foot platform mounted on a Gladiator MFD chassis. Specs include a Cummins ISX 15, 600 hp diesel engine, Waterous CSU 200-GPM pump, UPF 300-gallon water tank and a Harrison 10 kw hydraulic generator. The platform mounts a TFT Monsoon RC monitor.

Other featured photos include two Port Authority of NY & NJ Oshkosh Stryker crash trucks protecting Teterboro Airport in Bergen County. Designated Rescue 51 and 52, they have identical specs except that one has a 50-foot Snozzle and the other a 10 kw generator and Command Light. Teterboro is 1.1-square-miles, most of which is the airport. I once heard many years ago that there were only about seven private homes, with at the time about 21 people. There are also a number of businesses and industries. Outside of the airport Hasbrouck Heights provide fire protection and EMS. Then we feature a Ferrara HD-77 quint in Spring Lake Heights (Monmouth County), which replaced a 1990 102-foot Grumman rear-mount platform with 1500-GPM pump (no tank), which once served Colonie, NY. The new quint is now their first out piece. Next is another Pierce pumper for West Orange in Essex County. It is assigned to Engine 2, but was photographed at headquarters due to more space. A new E-ONE pumper in Middlesex Boro is also featured, replacing a Mack CF pumper which has a Glider Kit rebuild. Finally, we have Greenwich (Cumberland County) International/KME pumper/tanker, which replaced an elliptical tanker that had an updated chassis under an older tank.

Fire & Safety Services reports the following Pierce orders: an Enforcer pumper for Holmdel and an Impel pumper for Keansburg (both Monmouth County). Pierce deliveries include a Velocity heavy duty rescue with non-walk-in body to Packanack Lake FC in Wayne Township (Passaic County), a Velocity dry side tanker to Freehold Township District 1 (Monmouth County), an Arrow XT tanker/pumper to Seaville (Cape May County), and an Enforcer PUC pumper to the Ralston FC in Mendham Township (Morris County).