Available for auction is a 2007 Chevy 3500 4x4 ambulance. This ambulance is powered by a 6.6L Duramax Motor and an Allison automatic transmission.
The module was originally built in the late 90s by McCoy Miller. In 2007 it was completely refurbished by AEV in North Carolina and placed on the current Chevy chassis. All warning and interior lights were upgraded to LED. The scene lights remain incandescent.

This ambulance was in service until August. It was replaced due to age. Our agency operates a number of Duramax ambulances and it has been our experience that fuel injectors are needed at approximately 100,000. Indeed, the injectors in this unit failed just a few thousand miles ago. We spent roughly $6,000 to have them replaced.

The ambulance will need tires before being placed in service. It will also need a new interior latch for the rear door. We had to rob that part for a failure on another unit.

The color of the chassis is “Silver Birch Metallic” and the box is matched to the chassis. Most of the vinyl lettering has been removed and minimal ghost images remain. The blue and red stripe are painted on.

The stryker power cot is included with the ambulance. A picture of the serial number is attached.
GovDeals.com - Bid on Government Auctions to buy Government Surplus. 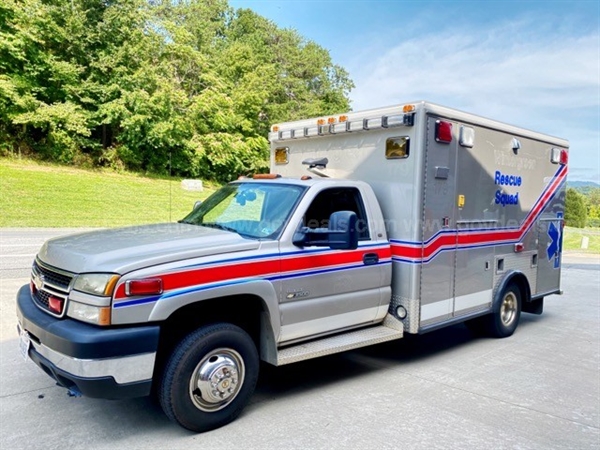 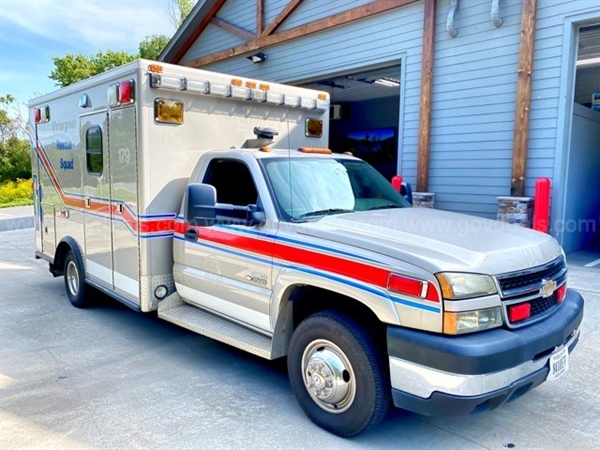 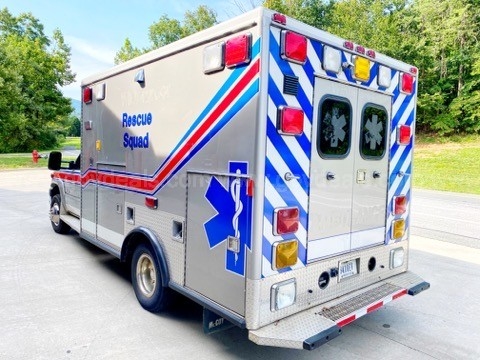 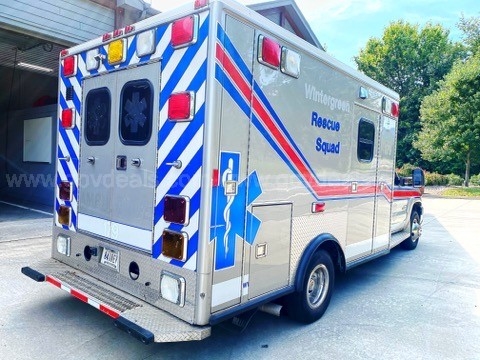 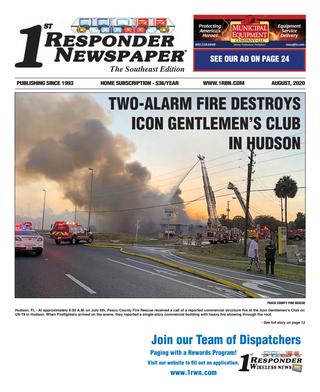 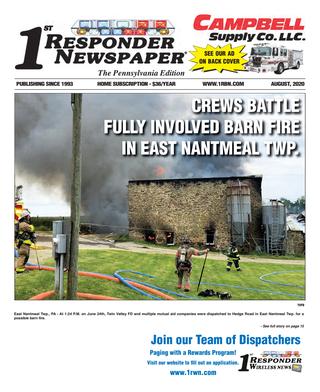