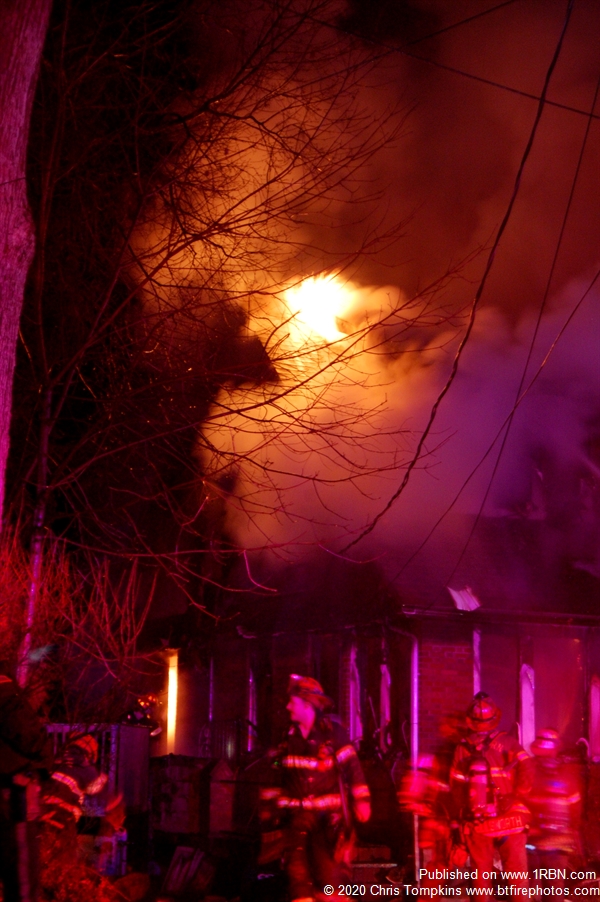 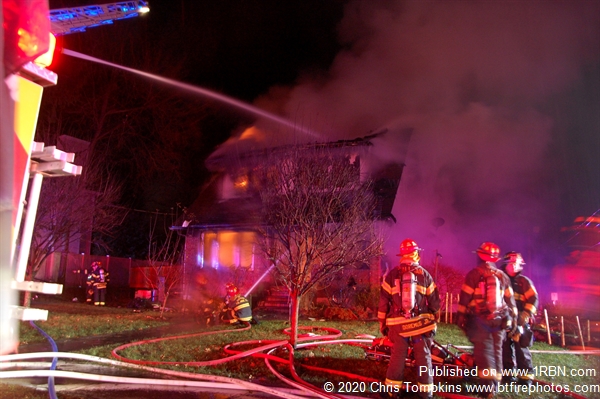 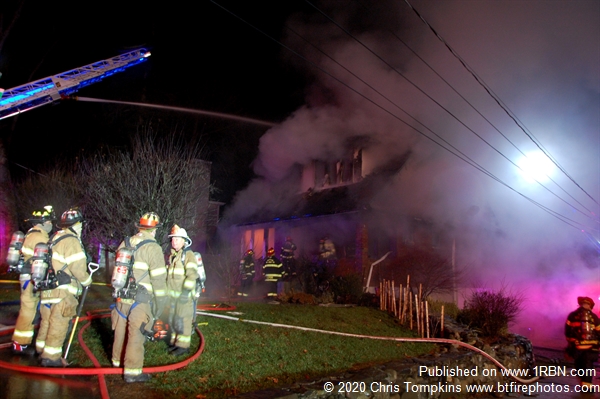 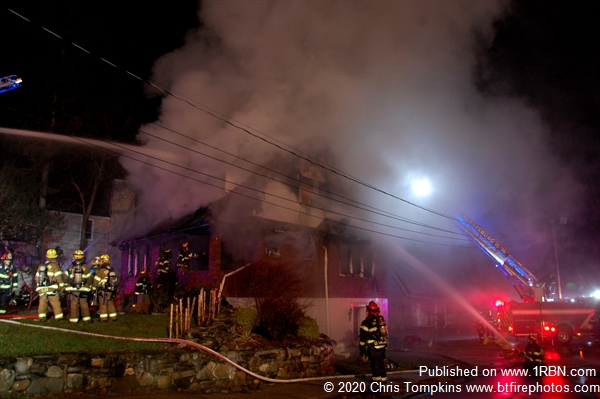 Firefighters were dispatched to 18 Boulevard around 5:30 A.M. for a reported house fire. Police arrived shortly after and advised that they had smoke and fire showing. Suffern's Chief arrived and confirmed the police reports, and requested a re-tone for a structure fire and a FAST Team to the scene.

First reports stated that heavy fire was showing from the 'Bravo'/'Charlie' side of the building and heavy smoke was pushing from the rest of the structure. On arrival, companies stretched multiple lines and set up for exterior operations as the fire quickly consumed the two-story home.

A second-alarm was transmitted, bringing in mutual aid from Hillburn, Sloatsburg, Monsey, and Mahwah, NJ. At the height of the fire two ladder pipes and four exterior handlines were in operation, knocking down the heavy fire within 15 minutes.

Firefighters were able to bring the fire, which consumed all floors and burned off the roof, within an hour. No injuries were reported.

The home caught fire around the same time Monday morning, December 28, 2020 causing damage to the first floor on the 'Charlie'/'Delta' side.

The cause of both fires is under investigation.