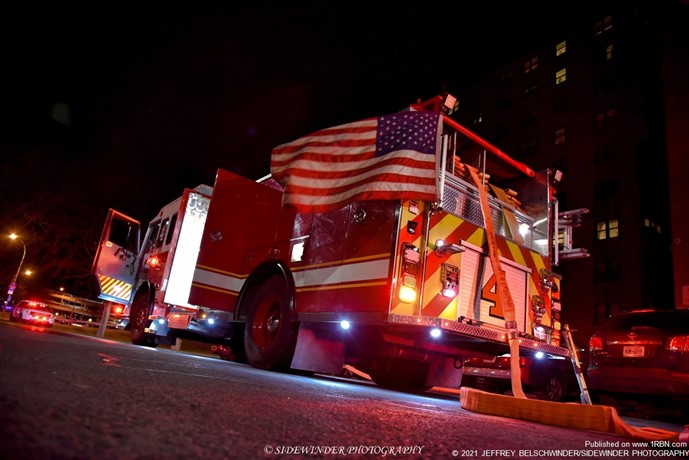 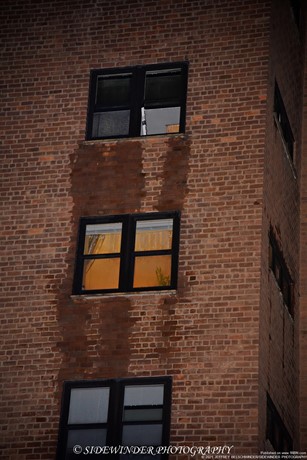 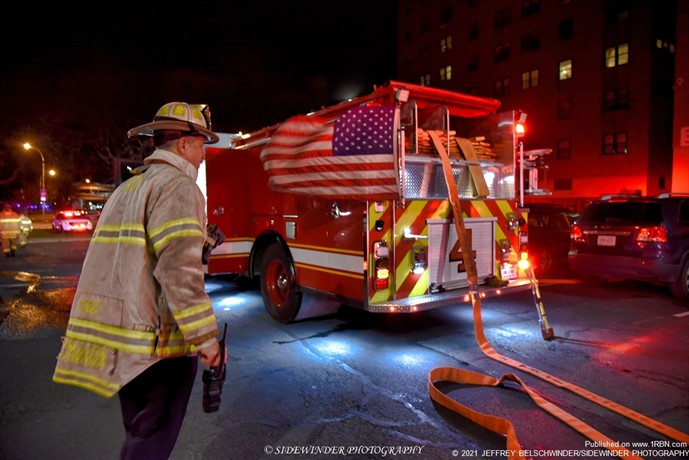 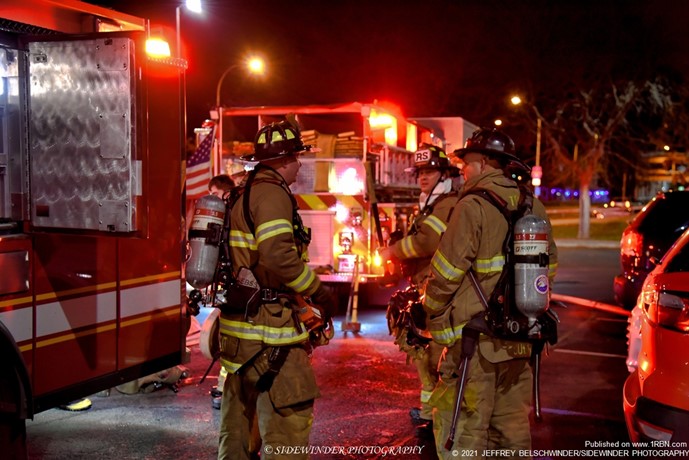 On December 5, 2021, at 7:44pm, The City of Troy’s Engine six was dispatched to a fire alarm activation at building three of the Taylor Apartments in apartment 4E for a smoke detector activation. Engine 6 arrived on scene with nothing showing from the high rise building from the exterior of the structure.

As firefighters made their way up to the fourth floor and discovered they had a smoke condition in the hallway. Firefighters came up to the apartment door and the apartment owner open the door and they had a heavy smoke condition in the apartment and the officer on engine six transmitted the signal thirty for a working structure fire and requested the box alarm to be transmitted. The dispatcher transmitted box alarm 624 for a working structure fire which is supposed to include Engine two, three, four, six, truck one, truck two, the rescue squad, and medic four. Engine two was out of service as the firefighters were on a medical call and were staffing medic two, Truck one was out of service as the crew was staffing medic one which was on a medical call and medic four was on their way to Albany Memorial Hospital with a patient that it was transporting from another call leaving firefighters on scene with extremely minimal staffing.

Fire Investigator ‘s arrived on scene and were accompanied by members of the Troy Federal Housing Authority Police Department. No injuries were reported, and the two dogs and cat were reported to be not hurt. Even with a total of nine firefighters shorthanded on the initial alarm for a working high-rise fire, firefighters still were able to bring the incident under control in an adequate amount of time.

The apartment owner has set up a Go Fund me to help with the loss of their personal belongings for her two children, two dogs, kitten and her to help them get through these hard times. Please see the link below if you can help the family in need. https://www.gofundme.com/.../vs74sd-help-us-to-get-back...